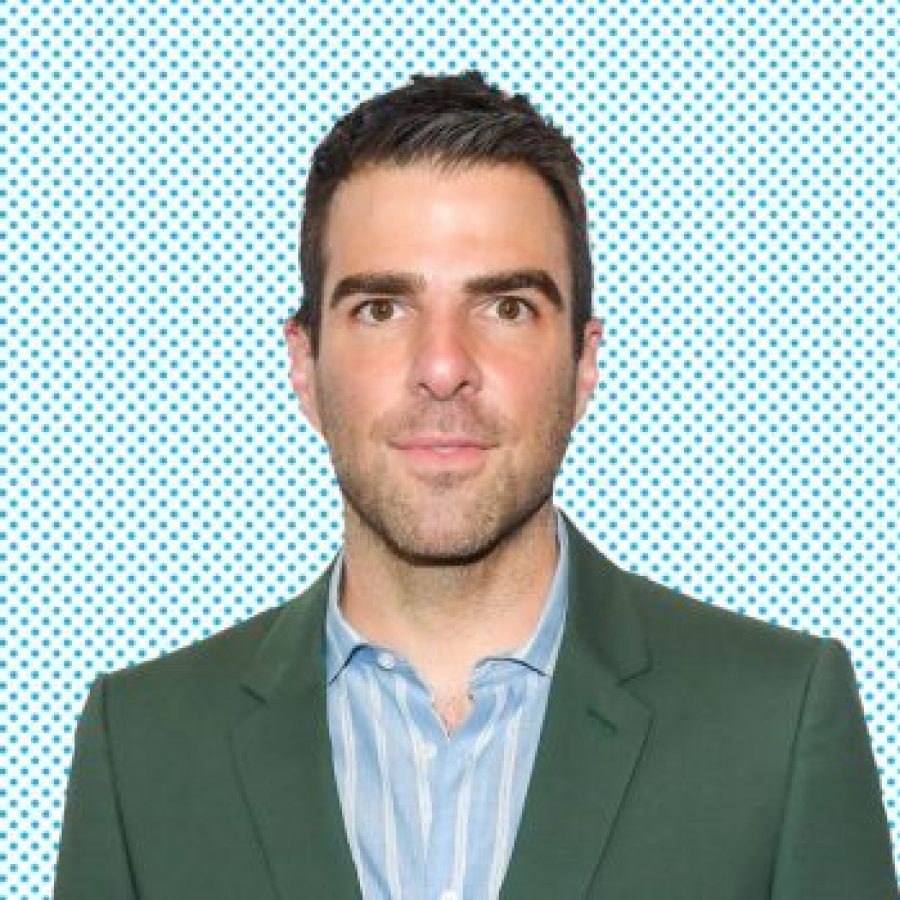 Zachary Quinto will move from brooding thrillers to camp rom-coms according to Deadline which announced the star would appear in Down Low.

The film “centers around a deeply repressed man, the uninhibited young man that gives him a happy ending, and all the lives they ruin along the way.” Happy ending? Either this man is a Disney Prince or a masseur in Chinatown.

We love a bit of Judith and Audra, and are intrigued to see how Rex will fit into the feature.

Film producer Ross Katz said: “Lukas and Zachary are the perfect duo of hilarious and heartbreaking performances. Lukas’s ability to co-write the script and bring it and the character he created to life reveals just how much of a multi-talented creative he is. We are thrilled by the stellar cast that rallied around this wholly unique film.”