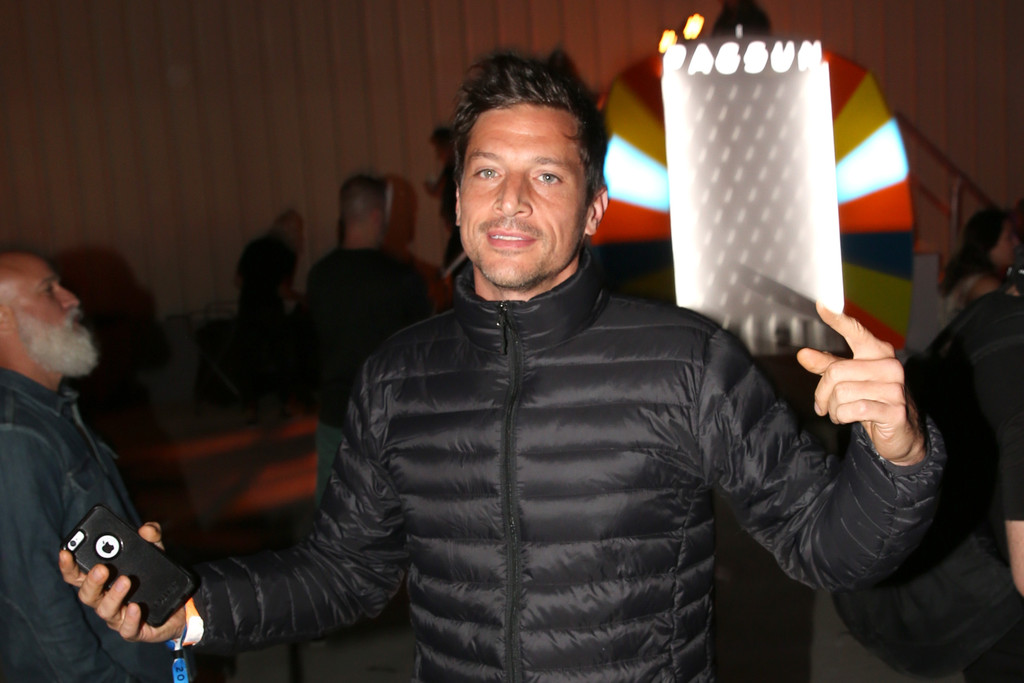 We’re noticing an emerging pattern with stars and their leaked tapes – the fellas do seem partial to a little finger. You may recognise Simon Rex from the Scary Movie series, followed by a number of other, though notably less funny spoofs of a similar tone. We also just learned he was a singer/rapper Dirt Nasty. Dirt Nasty by name, Dirt Nasty by nature it seems… Before he hit the big time Rex performed a number of solo tapes – which he discussed openly in 2014 – that are now doing the rounds again online. Click HERE for the X-Rated GIF.

HMM… Which performance of his have you enjoyed the most? *Giggle*