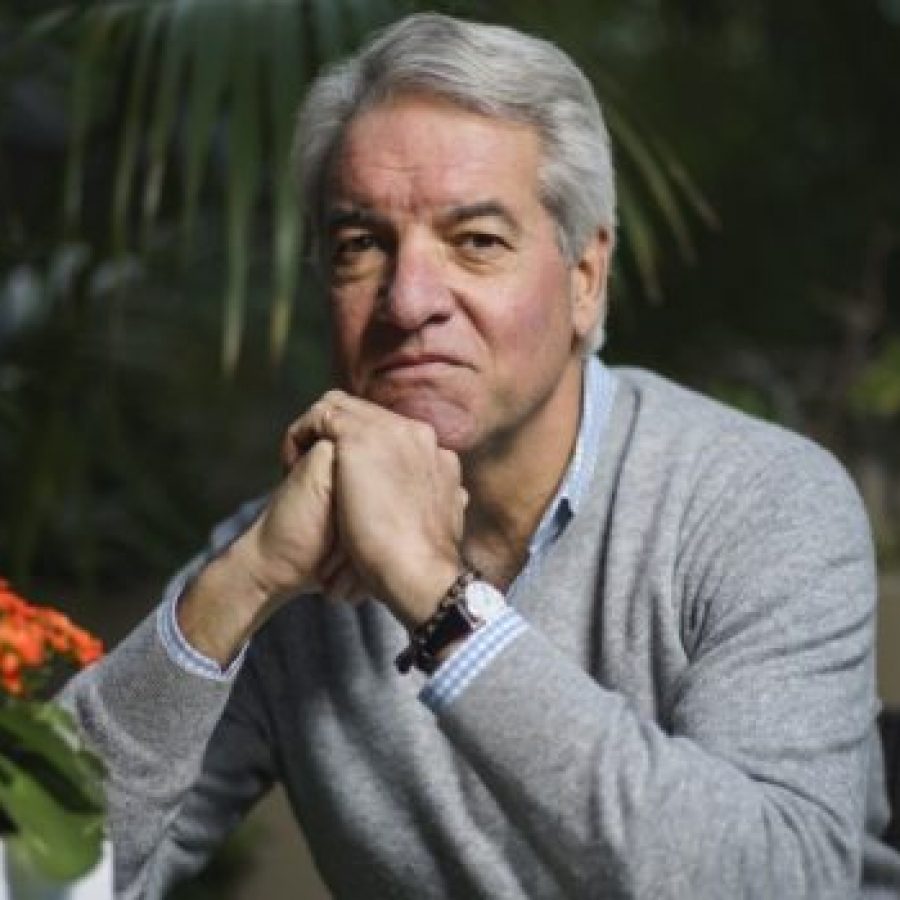 The stand-out fluffer of Netflix’s Fyre Festival documentary, Andy King, has spoken out for the first-time since going public with his new relationship. Listen to the full interview with Cocktails & Confessions below.

“Out of all the outpouring of love, there were a couple haters. But we have to expect that right?

“Craig was cool about just deleting them, so it wasn’t gonna upset me, but there were a couple people who were like “Andy, what a creep. He’s young enough to be your grandson.”

“One of the challenges I’m hoping to overcome, with his familty and some friends. The immediate visual is that he’s a boytoy, and just some young fling thing. Which is not the case.