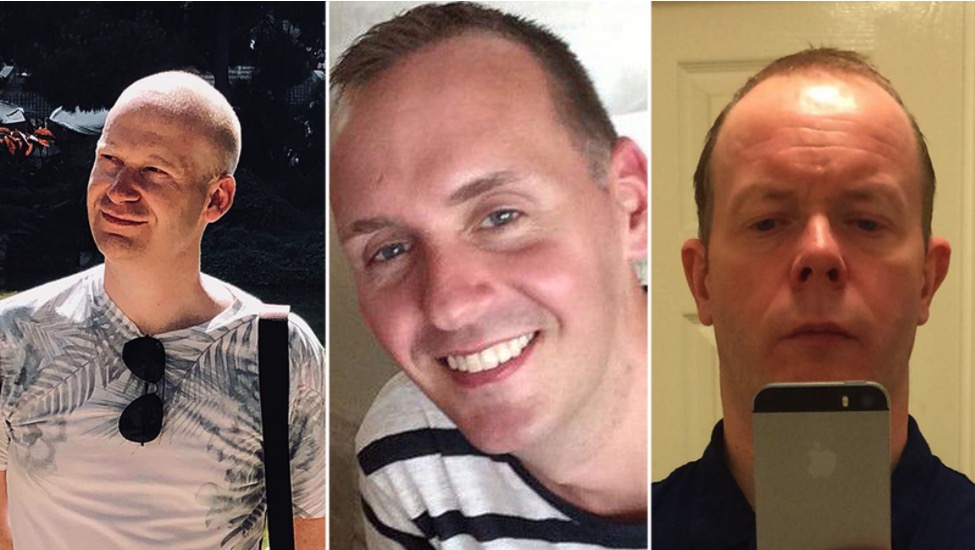 Over the weekend a horrific terror attack to place in Reading, UK, and as police reveal the identity of the victims, it’s revealed they were all part of the LGBT+ community.

James Furlong, Joe Ritchie-Bennett, and David Wails were enjoying an evening in Forbury Gardens when an attacker brandishing a knife approached them.

The personal friends of Mr. Cooper were said to be “a support network for many” before he called on the community to “be there for each other”.

Another number of people were injured with stab wounds, but have all been discharged from hospital.

A 25-year-old man was arrested in connection with the attack and remains in police custody, yet detectives from Counter Terrorism Policing South East (CTPSE) continue to appeal for anyone with information about the terrorist incident in Reading, to come forward.