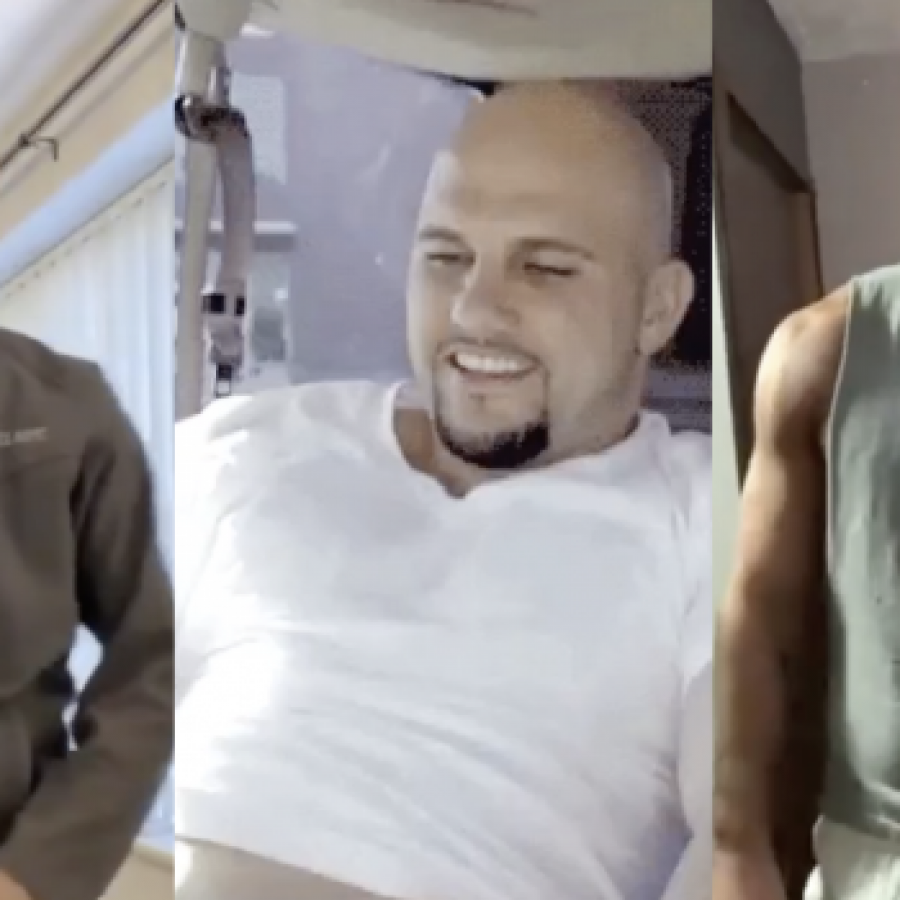 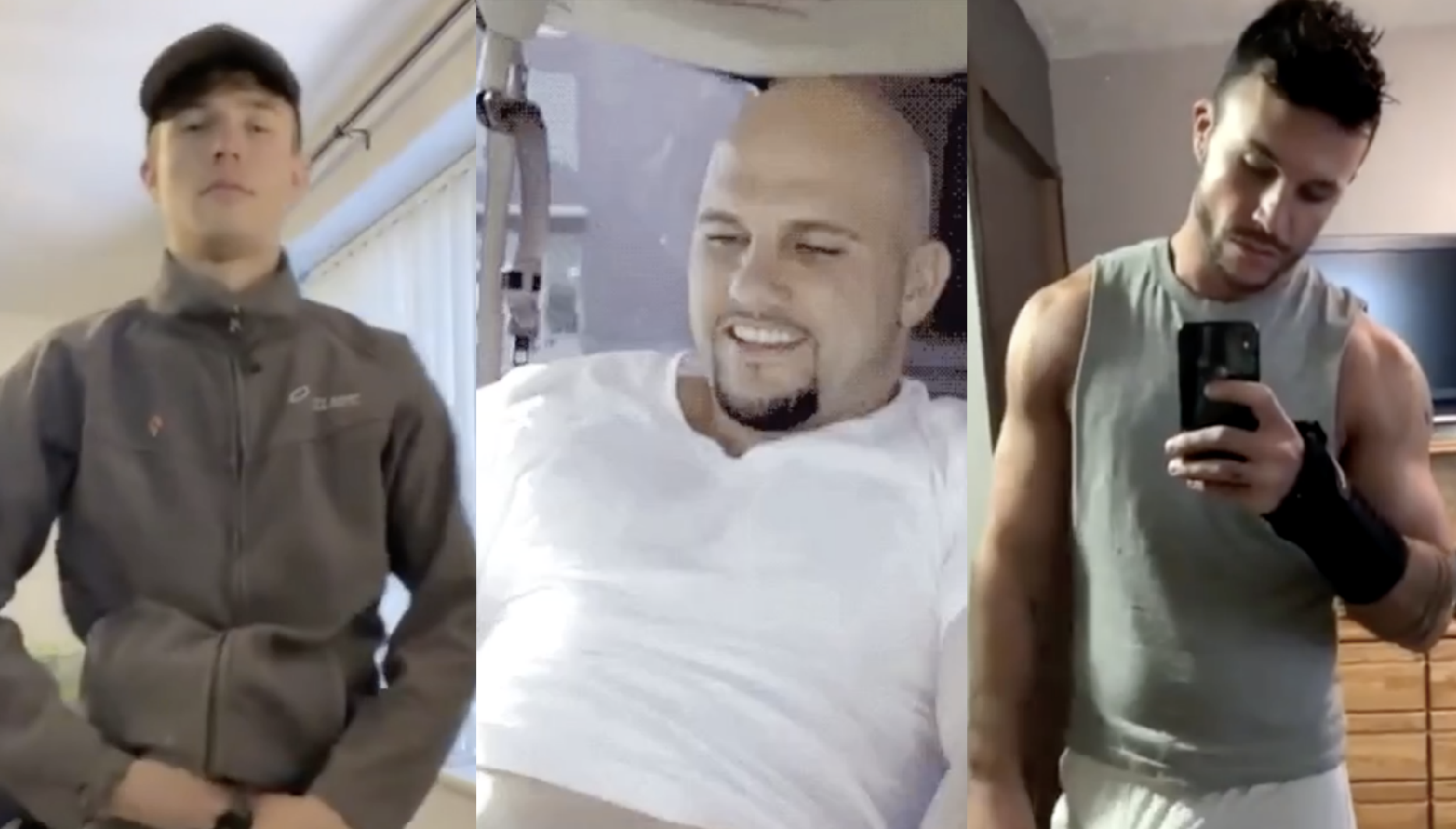 Last year, we said enough with the gender reveals and more with the big dick reveals. And at the very least, Twitter heard us. To pull off a BDR with maximum success, a guy slowly pulls down his boxers letting his dong pop out like the Jack-in-the-box we always wanted. Or as circuit gays call it: saying hello.

However, there are some guys doing variations on this trend, and we’re… sprung! For example, Jack Denby doesn’t really need to be at full-mast for effect.