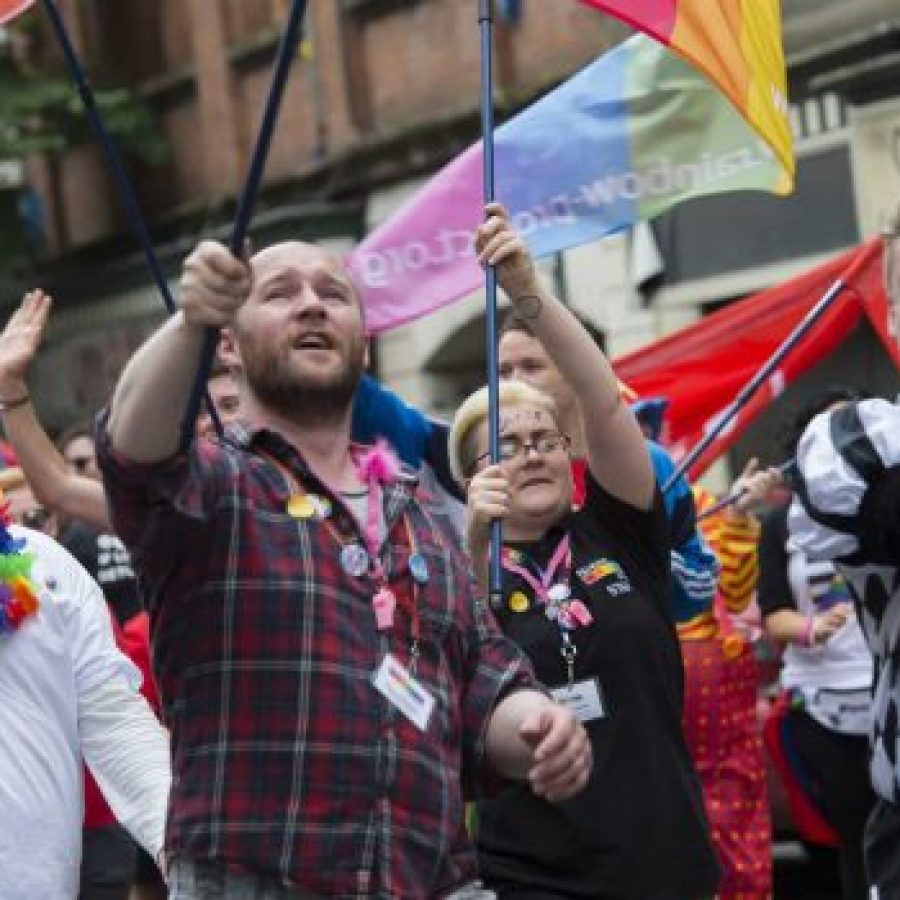 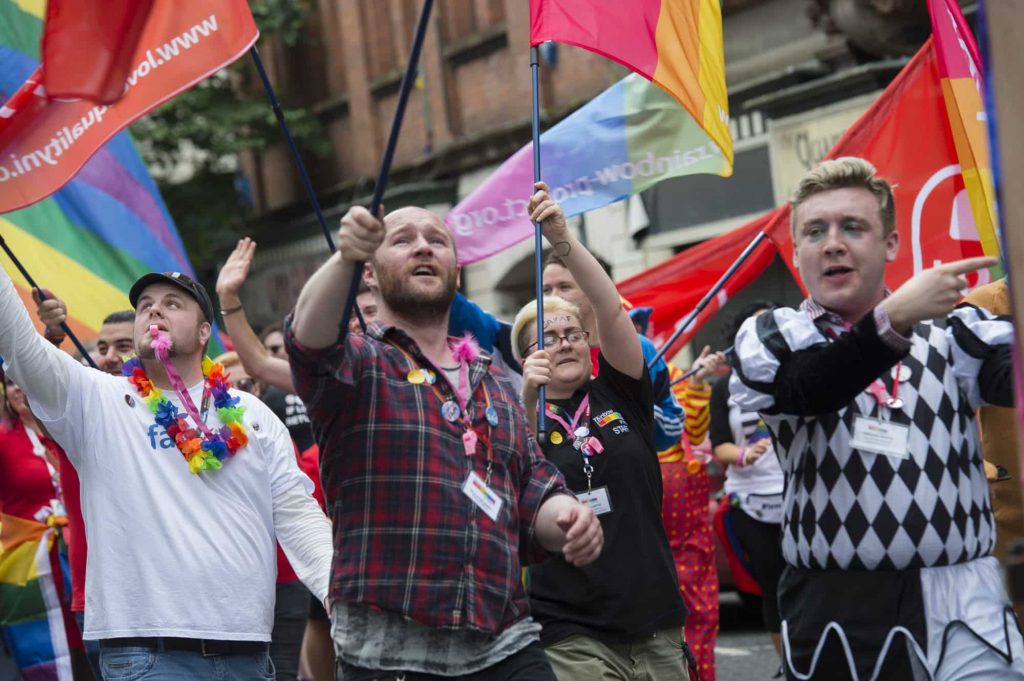 Nadine Coyle’s accent is now the second-best thing about Northern Ireland after the country legalised same-sex marriage. Campaigners celebrated yesterday to the news that they’d finally be catching up with the rest of the UK.

“Today is the culmination of five years of campaigning for marriage equality and marks an enormous step forward for LGBT+ people iin Northern Ireland,” the Love Equality Campaign for Marriage Equality wrote in a statement.

Adding, “we celebrate this remarkable achievement with the thousands of people who made their voices heard and demanded change in spite of the many barriers placed in their way. Our campaign for marriage equality will not end until everyone in Northern Ireland has the same right to marry the person they love.”

Earlier this year, the UK government confirmed a framework for same-sex marriage and abortion, the regulations of the former likely being made in January of next year. Northern Ireland Secretary Julian Smith declared: “This means, at the latest, the first civil same-sex marriages will take place on the week of Valentine’s Day 2020.”

Congratulations to those living in Northern Ireland – and now 2020. 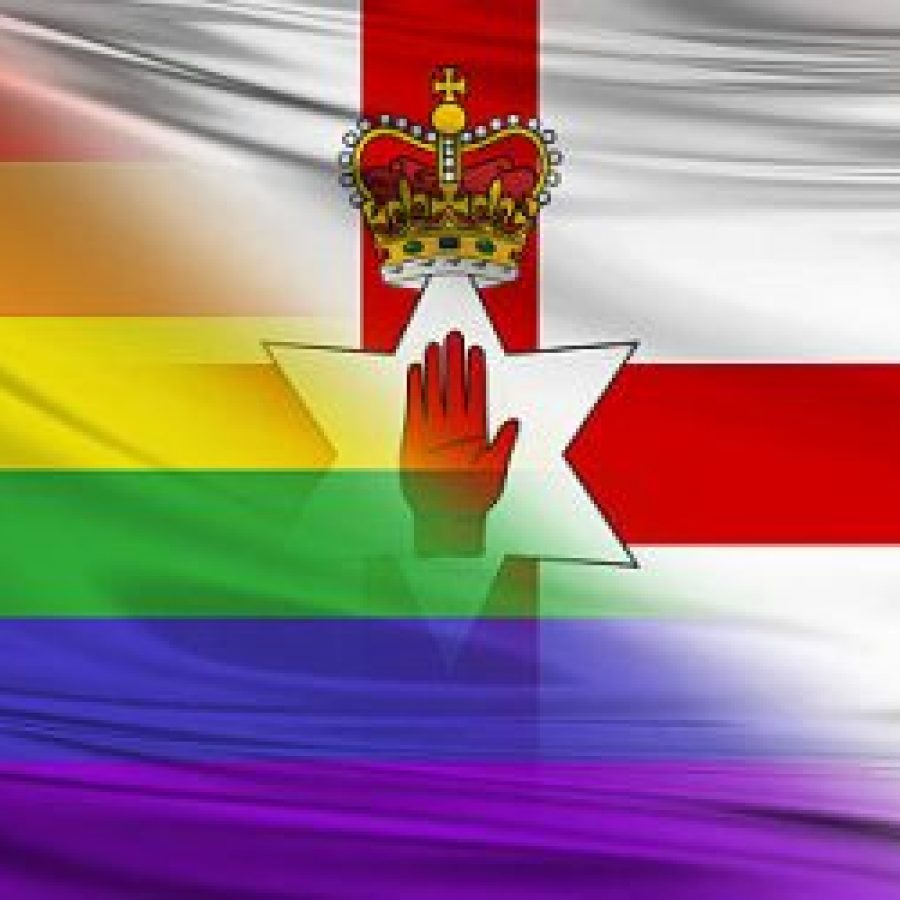 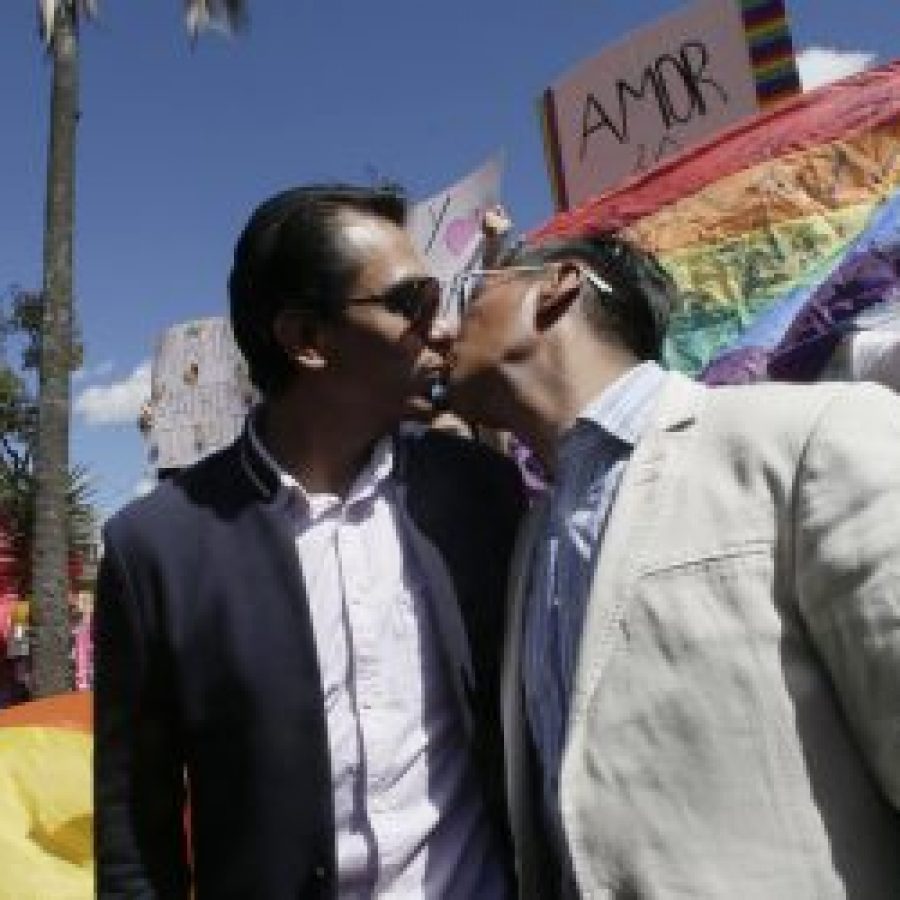