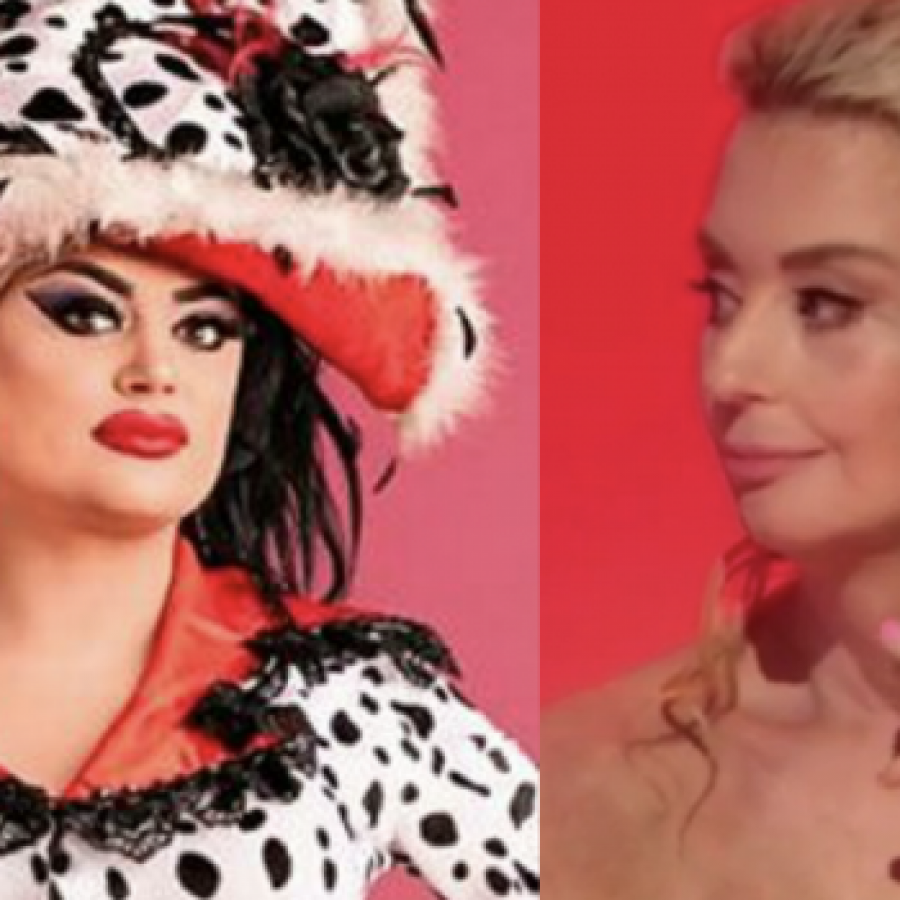 Did Baga Chipz’ Throw Out Lauren Harries for Having Random Hook-Ups? 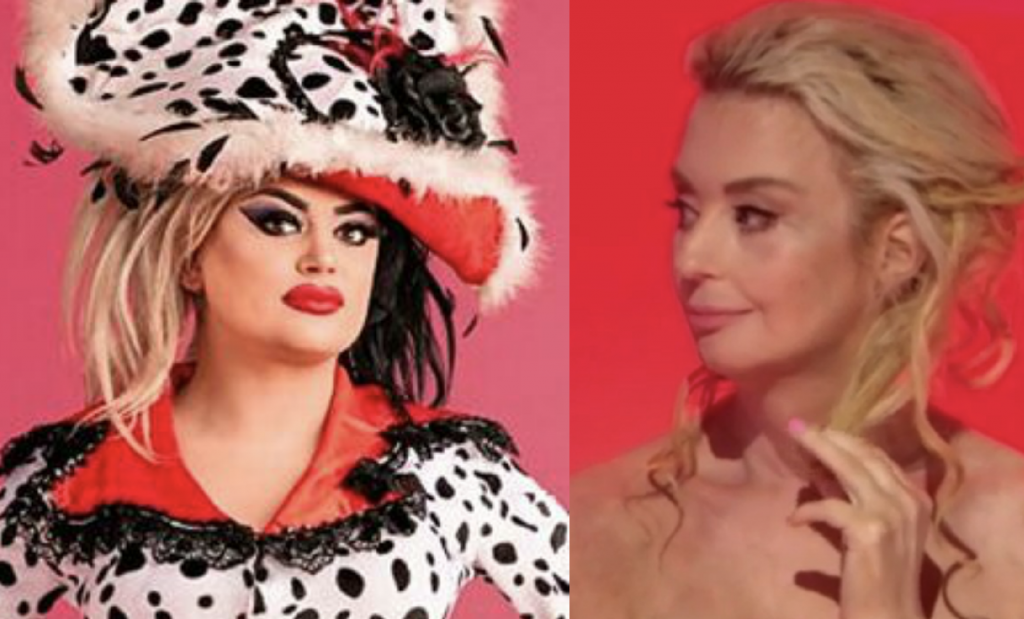 Reality star Lauren Harries was reportedly living with Drag Race UK queen Baga Chipz over the spring. While we’re not sure how the random pairing came about, Harries previously told us that she planned to tell-all about Baga Chipz in her new book, although didn’t elaborate further.

Speaking exclusively with C&C, a former friend and influencer Faye Dickinson details, “She ended up staying in London for a while, and then she moved into Baga’s [Chipz] house. Baga was filming so she wasn’t there”.

Adding Lauren would be, “Getting some random men, off Tinder and off the street, and leaving the door open and having men come in at 2/3am in the morning for a shag. In the meantime, Baga was filming for Drag Race and then when she came back, she had complaints from everyone. From all the other roommates about her going in their rooms, taking things, so Baga just wanted to get rid of her”.

Dickinson goes on to say that the flat Lauren stayed in after that, she was kicked out again. “They had a three-year-old and she was bringing random men back, you can’t do that”.

We’re sure Lauren has a different version of events but you might just have to wait for that book.

C&C reached out to Baga Chipz for comment but haven’t heard back. 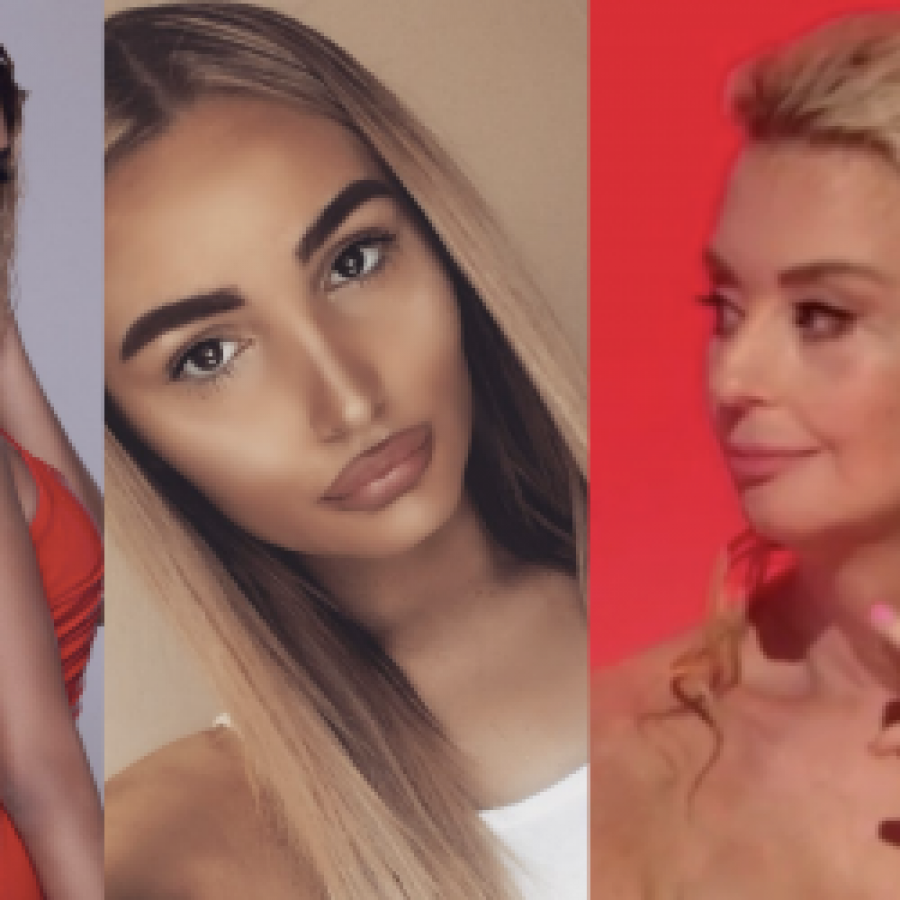 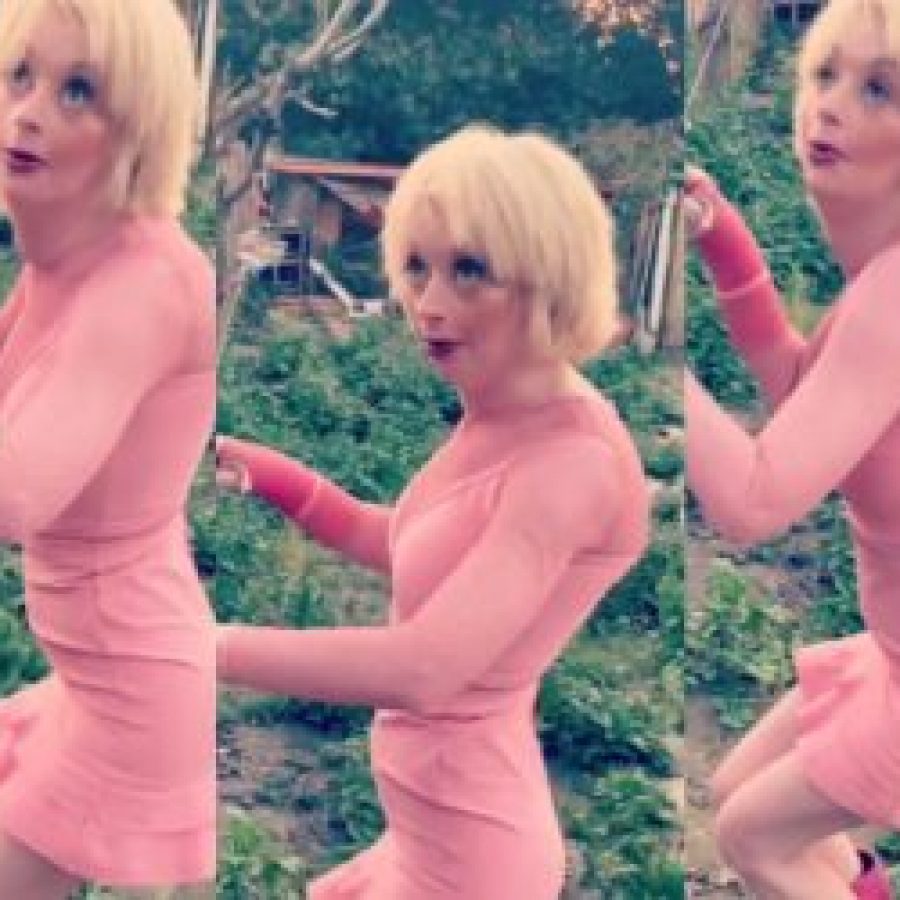 Lauren Harries Hints She was Drugged Into Making Her Instagram Videos 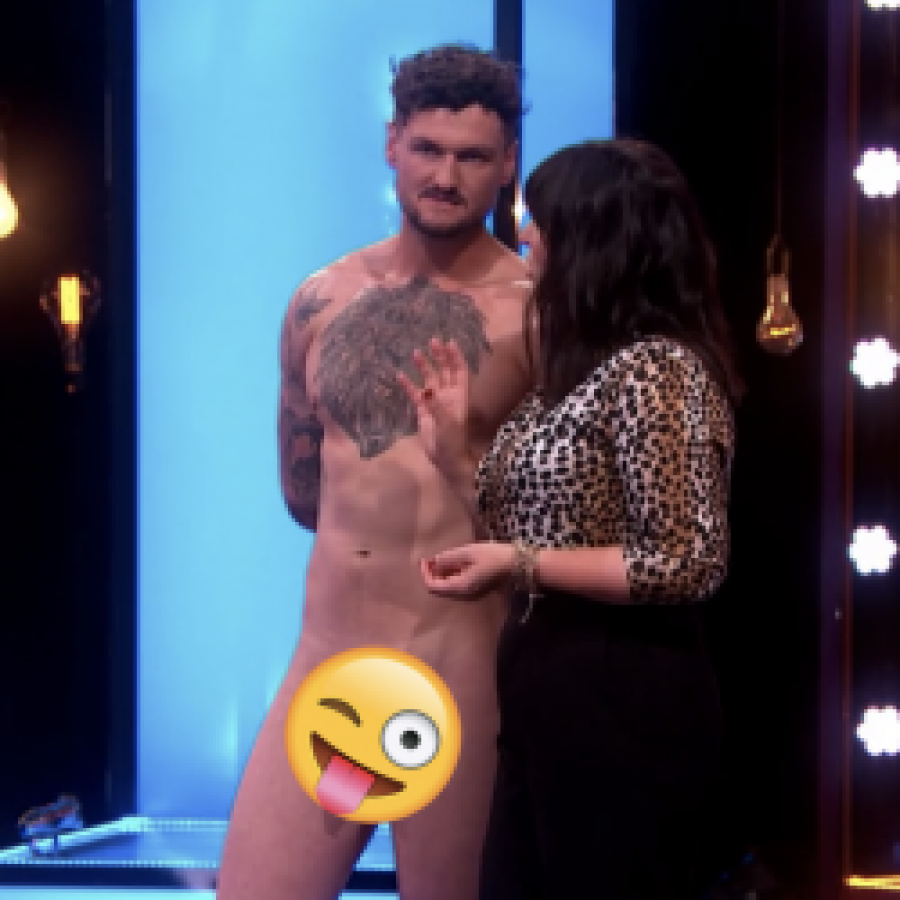