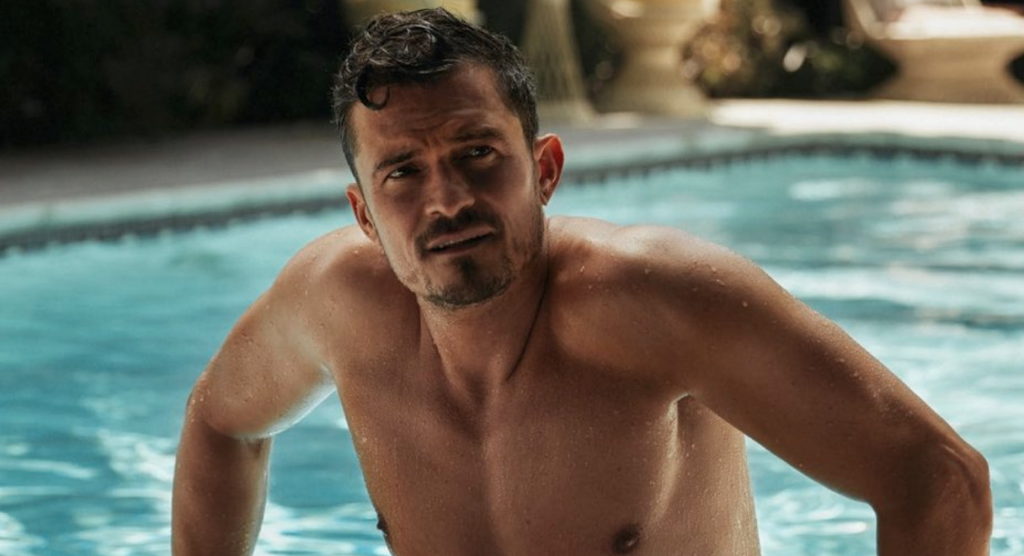 Orlando Bloom is an exhibitionist; we’ve known since he got ‘accidentally‘ papped naked kayaking in the ocean with Katy Perry. We still remember how excited we were seeing those photos. Not because he was naked, but because we thought he was gonna push her in.

Now, Bloom is stripping off again, both for his new fantasy-drama Carnival Row which sees him as a detective with a fetish for fairy prostitutes. This a legit TV show commissioned by Amazon, and is like a cross between Sin City and Avatar. We’re a few episodes in, and it’s enjoyable so far! not to mention, Bloom’s stolen Tom Hardy’s accent and it’ll sing the knickers off yer. 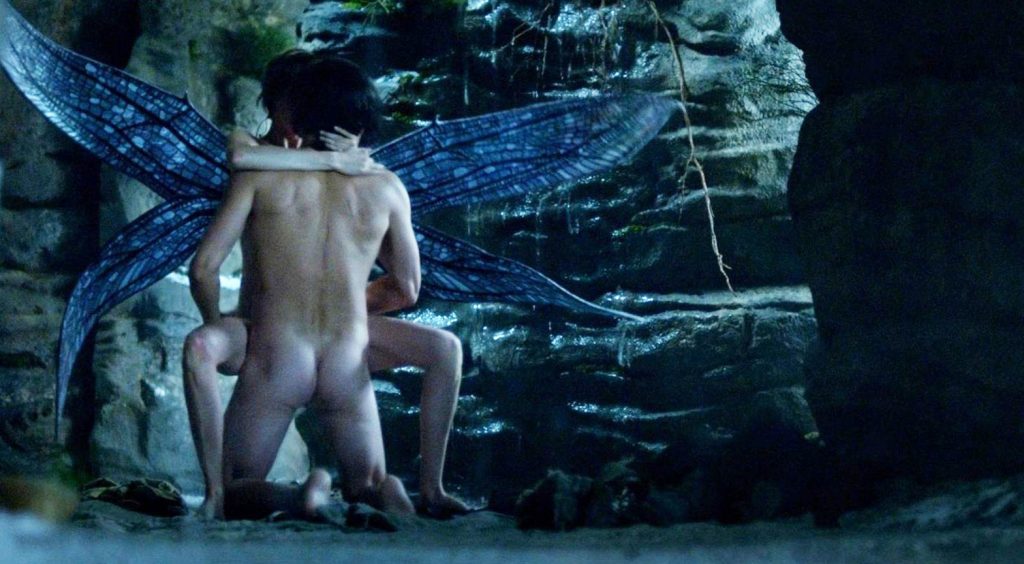 A human detective and a fairy rekindle a dangerous affair in a Victorian fantasy world; the city’s uneasy peace collapses when a string of murders reveals an unimaginable monster.

And just as the hype around Carnival Row builds, the actor also covers Flaunt magazine; doing exactly that. 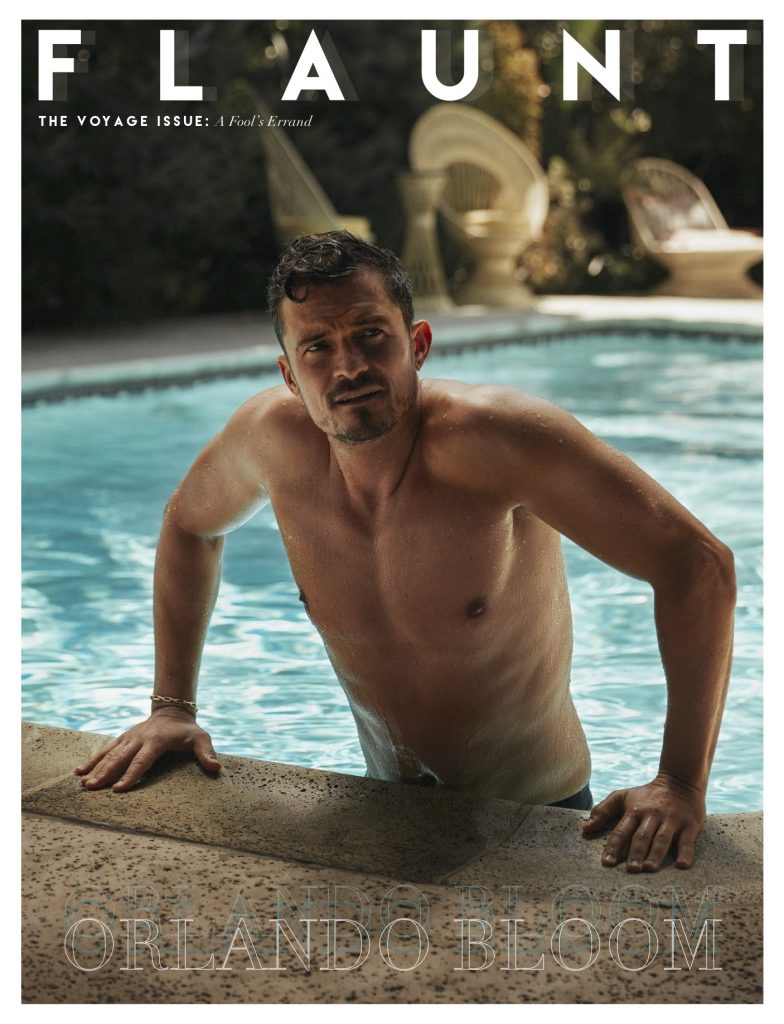 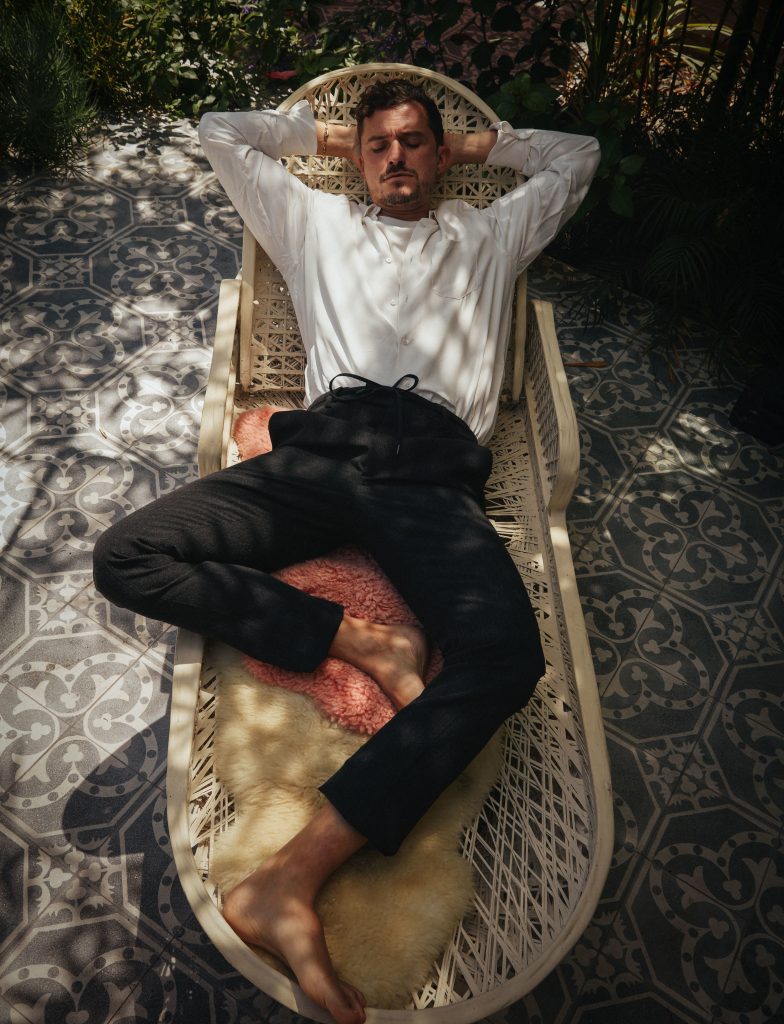 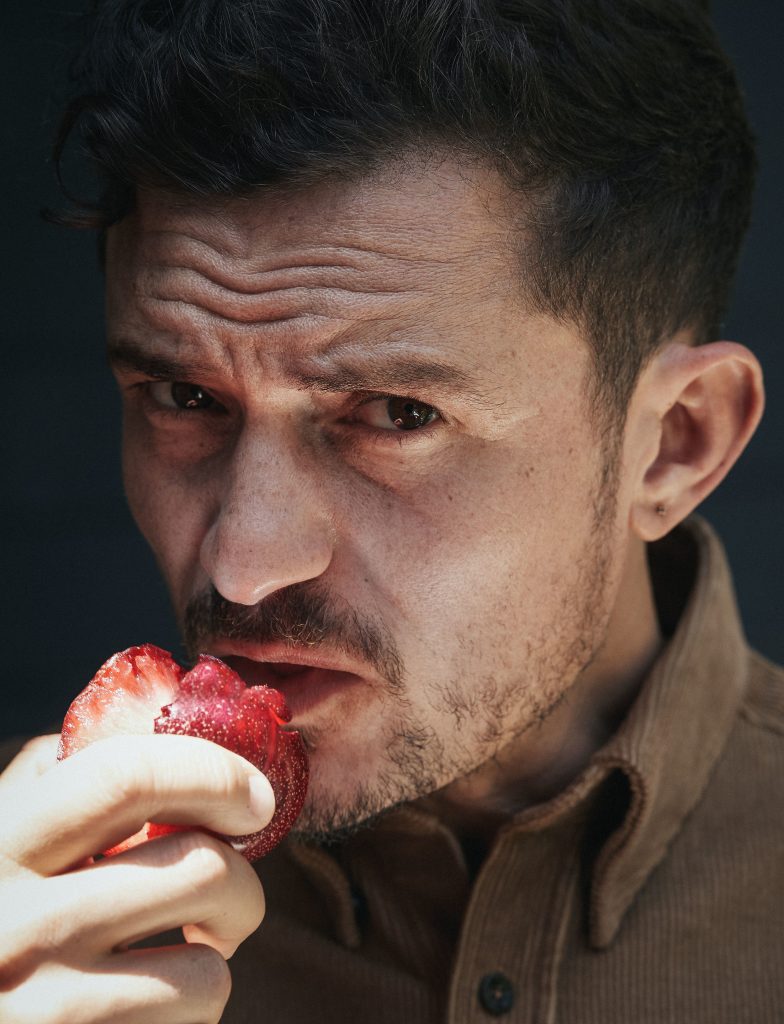