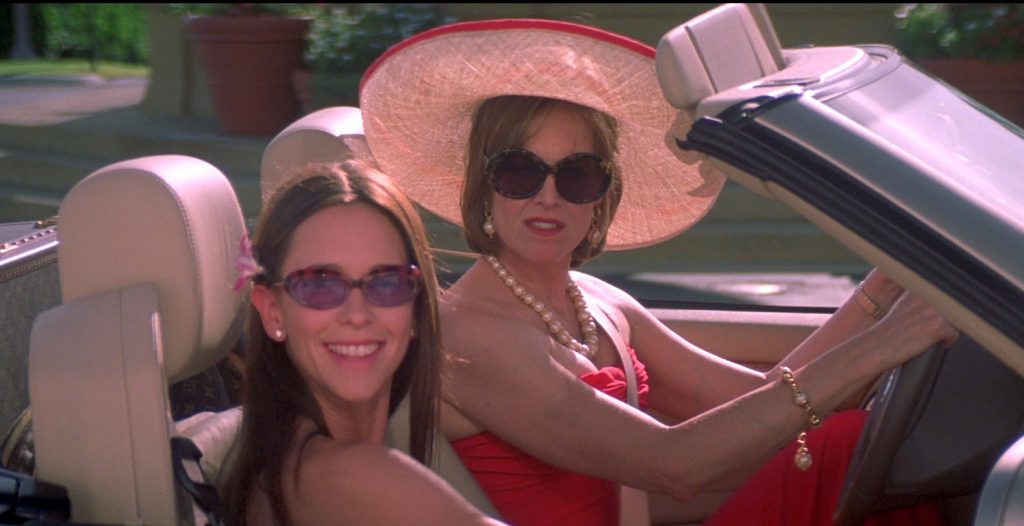 As underrated teen movies go, Heartbreakers has to be one of the top.

But star Jennifer Love Hewitt recently disclosed that she’s wanting to reboot the 2001 film as a TV show; although the 40-year-old doesn’t plan to star in it herself. Busy Hewitt also has her eyes on reuniting the cast of Can’t Hardly Wait.

“I’m dying to [do a sequel or reboot],” Jennifer said during an interview on the Everything Iconic with Danny Pellegrino podcast. “I really, really want to and I want to direct it. I have two things I’m trying to do this year… a reunion Can’t Hardly Wait movie that I direct, and I really want to make Heartbreakers a TV series.”

WELL, we’re not sure about that Can’t Hardly Wait stuff, but a Heartbreakers TV show would be pretty gag-worthy. In the film, Hewitt stars as the busty daughter of Sigourney Weaver; a mother and daughter con-duo. Frequently using their sex appeal to snag rich men, what ensures is over-the-top, camp fun… until one of them catches feelings. 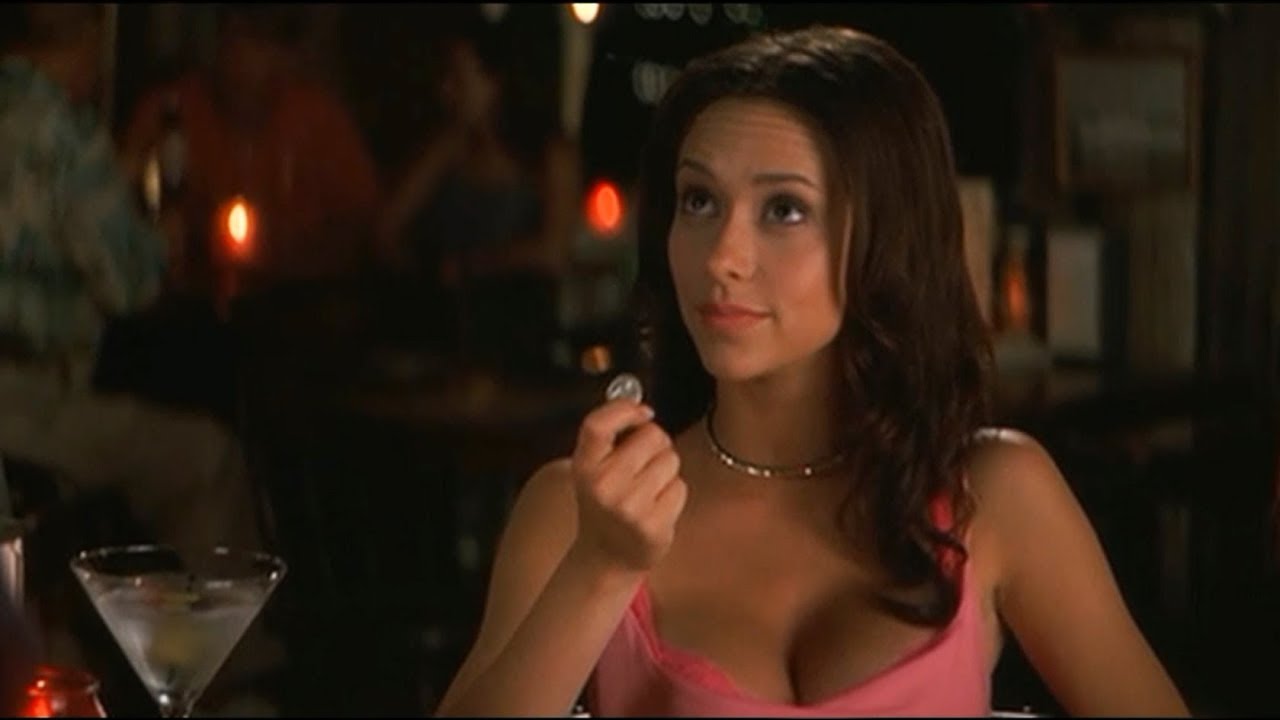 We mostly remember Love Hewitt bursting out of her tiny dresses, and just wishing for that kind of Big Dick Energy.

Although Weaver, like Hewitt, would be too old now to reprise her original role, Hewitt has someone else in mind:

“Wouldn’t it be a great show? I think it would be amazing,” she said. “I want Jamie Lee Curtis to be in it because I love her. We did that movie House Arrest like, when I was 14 together.”

“I think I would just want to executive produce it and find some great [newcomer],” she said.

Hmm, Jamie Lee Curtis can be funny but we haven’t really ever seen her in a seductive/sexy role, which is kinda necessary for Angela’s character. But, we’d obviously give it 5 minutes of our time to totally enthral us again.