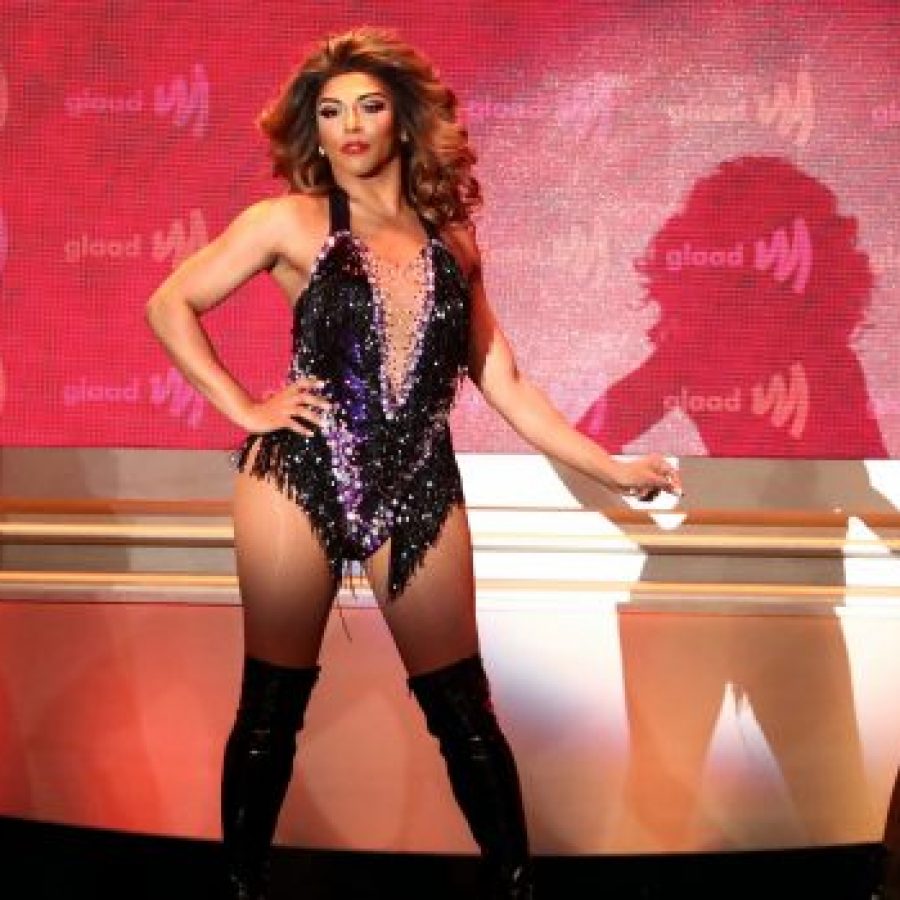 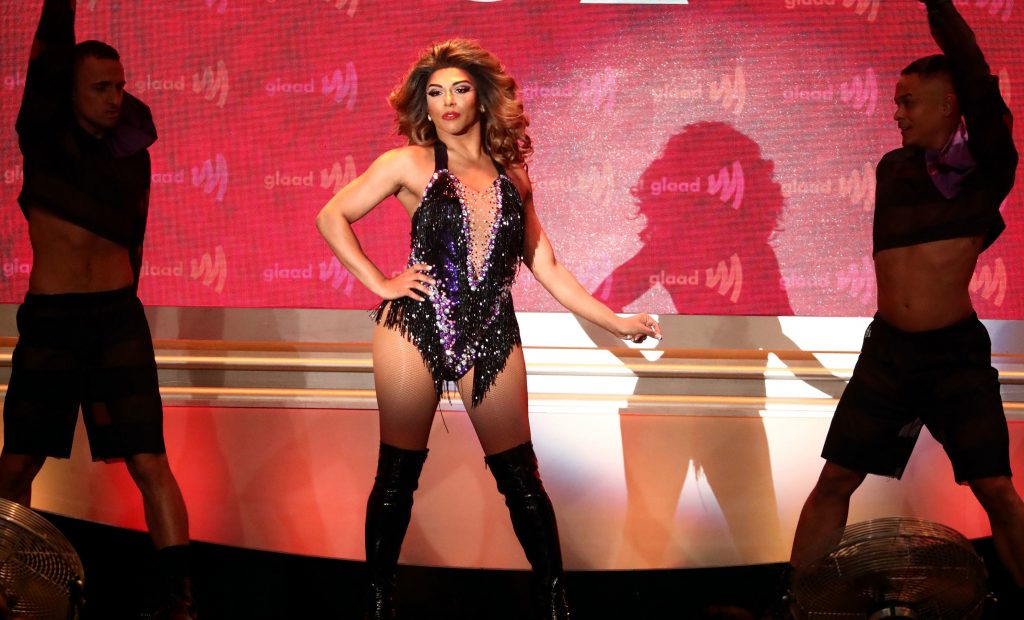 Getting up for work on Saturday morning isn’t most people’s favourite thing to do, but if you’re one of those people, put on a pot of coffee and embody Shangela (embodying Beyoncé) to put a spring, (death-drop, and hair flip) into your step.

Shangela performed a medley of Beyoncé hits at the GLAAD media awards where Beyoncé, and her husband Jay-Z, were being honoured for with the Vanguard Award.

Shangie does an amazing job, and even gets a standing ovation from Queen Bey herself.

For the first couple minutes, I actually found myself wanting more, (a symptom of drag becoming more normalised, and thus expectations increased), especially as we know Shangela has energy, but after that she really picks it up. It’s a YAAS from us. 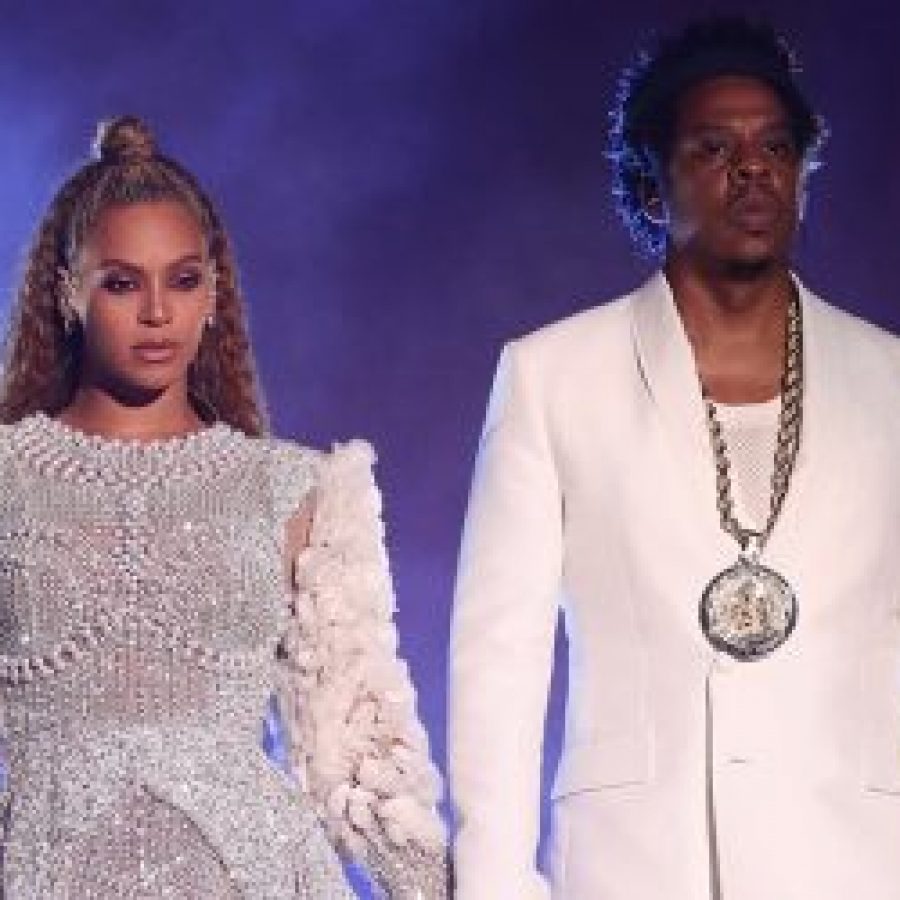 Why, Exactly, are Beyoncé and Jay Z Receiving the Vanguard GLAAD Award? 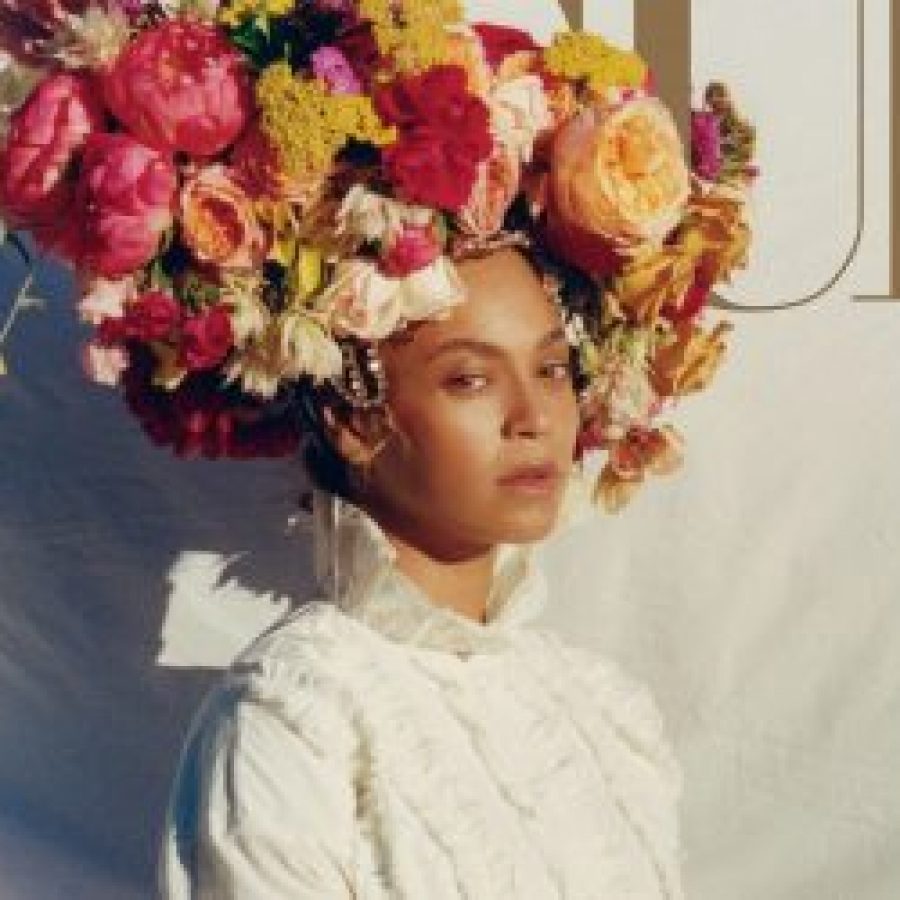 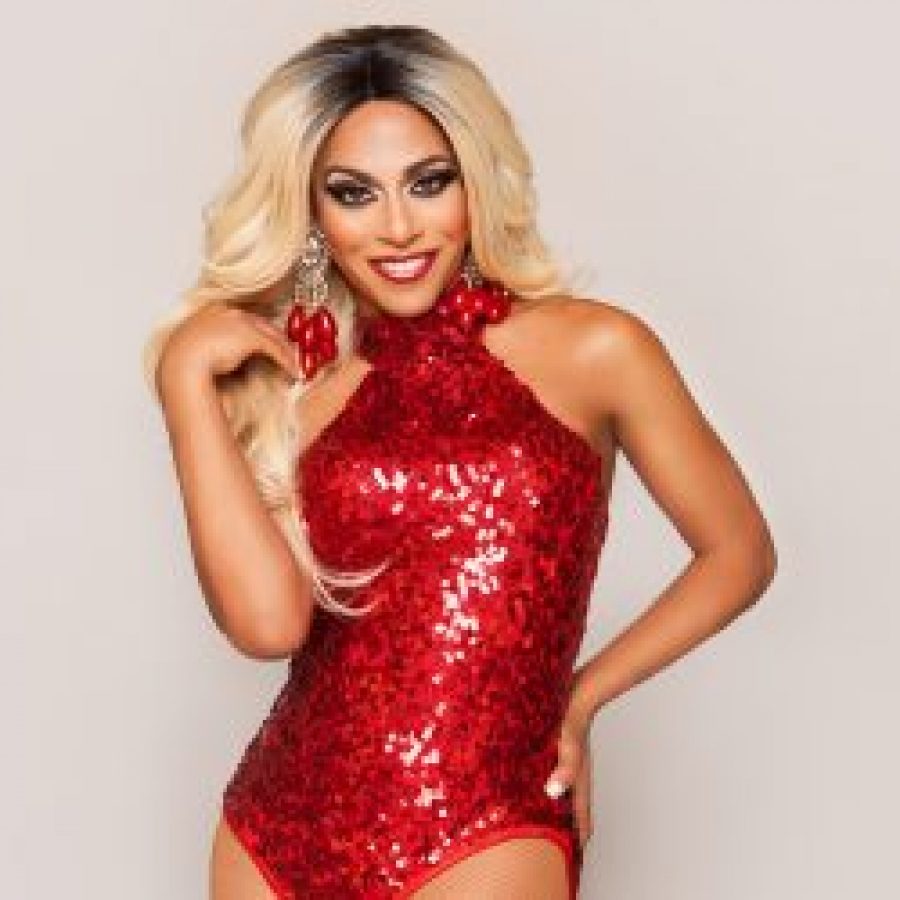