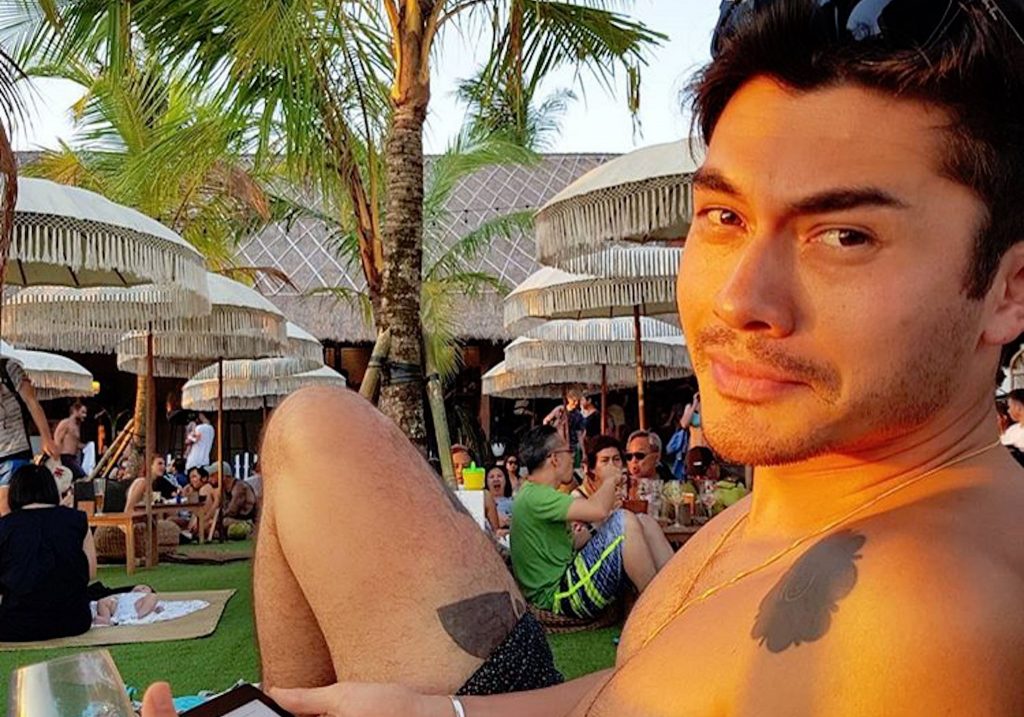 If you those Crazy, Rich Asians were done breaking glass ceilings, you’d be mistaken. Not only was the Asian-led cast Hollywood’s highest-grossing rom-com since 2009, but leading man Henry Golding has just been named GQ’s Man Of The Year.

Since the magazine began it’s annual tradition, 23 years ago, Golding is a trailblazer for appearing on the cover.

“Beyond [Crazy Rich Asians] success — and what a success it was — it minted Henry Golding as one of the industry’s must-hire new actors, and for good reason: He’s handsome, he’s suave, and that accent. A nation swooned, and GQ did too,” wrote the publication.

See some of the reasons why right here…

Other covers included Michael B. Jordan and Jonah Hill (?).

Serena Williams was also named “WOMAN” of the year, another bold decision for the magazine. Although instead of receiving praise, they got controversy for writing the word woman in quotation marks. Apparently, it was a stylistic choice, but y’all can see why people are mad, right?!