NSFW: Our Lust for Cameron Monaghan is Totally ‘Shameless’ 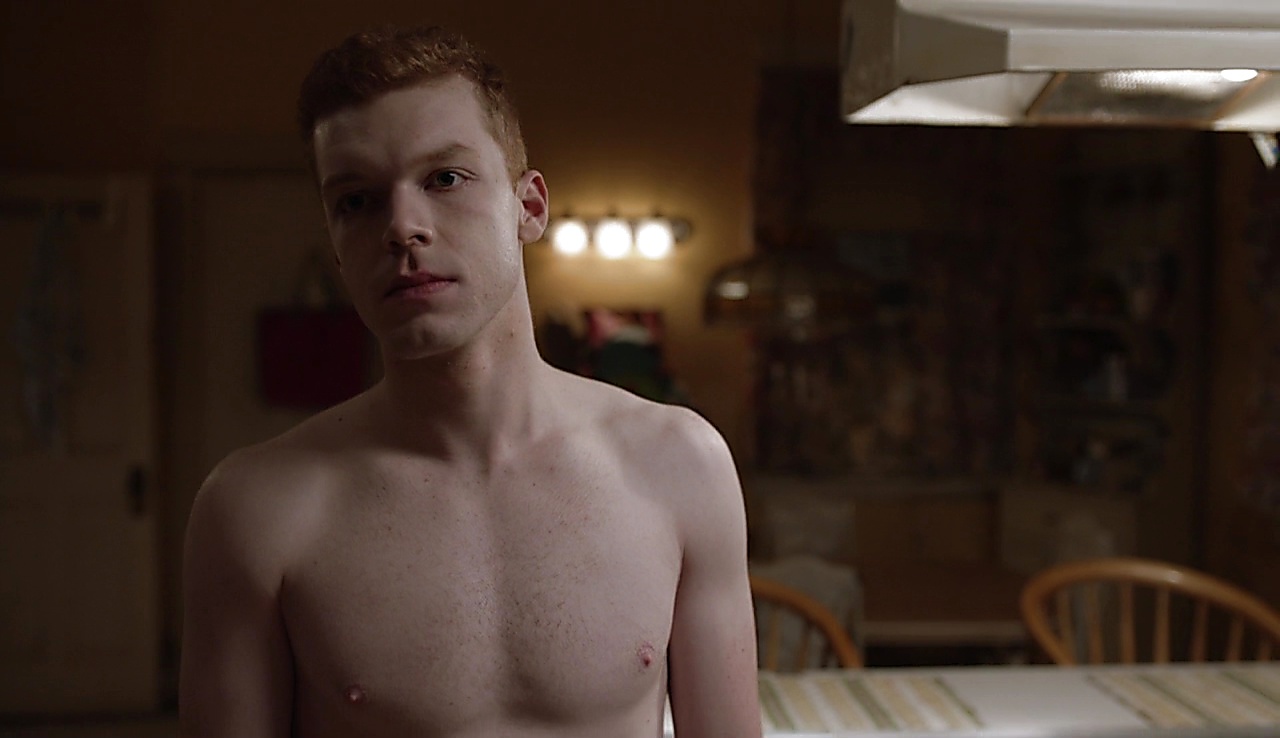 We were huge fans of Shameless when it first came out; not only did it have side-splitting story lines laced with all too relatable British characters, but it also gave us crotch-tingling sex scenes of the rough and ready chav scum we fantasize about when we crack one out.

That’s the thing about chavs, they’re fit to look at, funny to watch, but the closest you’d ever wanna get to a real one, is through a TV screen.

The show became such a success that the Americans nicked it from us; with their own version of amusing white trash to watch. While the original series had Lip as their primary piece of eye candy, the US adaptation has Ian played by Cameron Monaghan.

It’s still a bit too cringe to watch an episode of the US version in full (as it is with most adaptations of original series), but you can see why we’re obsessed with Monaghan – and his multiple nude scenes – below: