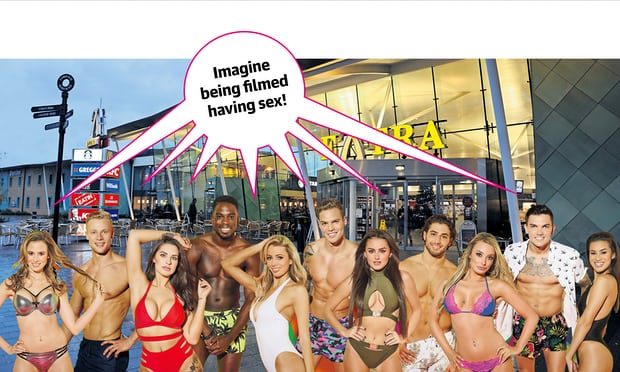 It can be hard to sustain relevance and publicity when you leave a reality show, and you gotta cash in as much as you can, while you still can.

One couple, from ITV’s Love Island, have attempted to go down the same route as Kim Kardashian and Paris Hilton, by making a sex tape, The Sun reports.

Although, not only did the tape feature the reality pairing, it also featured a third-act, who is said to be an “instafamous” gay.

The plot thickens, as the tape was reportedly stolen from their PR’s car, who was looking after the tape, (and not doing a very good job, might we add!) in a smash-and-grab raid, whilst he was having a piss in a petrol garage.

The Mirror goes on: “The unnamed couple, who had sex in the villa during their time on the show, are thought to be devastated by the theft.”

But if the incident didn’t whiff of a PR stunt already, PR Rob Cooper informs the tabloids that the tape starring the ‘devastated’ couple is “explosive”. Clearly a sensitive matter.

“The footage starts out with just the couple, however, halfway through an additional male does join in.” He goes on.

Whatever’s going on, we’ll look out for the footages progress into the public domain.