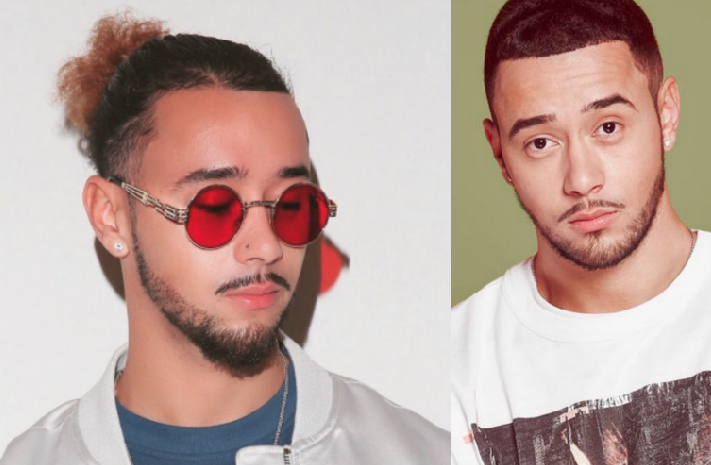 He may have been one of the most talked about contestants in X Factor’s history for that tantrum, but Mason Noise is turning around his bad boy image, teaming up with mental health charity SANE, and proving he’s not the villain he was made out to be…

He spoke exclusively to C&C about his new image, spirituality & supporting the gays.

I absolutely stand by what happened. It was a bittersweet experience, I’m really greatful for the platform, and the experience and the knowledge it gave me, but it’s not something I’d do again, it was extremely stressful. The people on that show go through a lot, and when you’re behind the screen you don’t really realise the psychological pressure you’re under.

I think my scenes were edited in a way to make me out as a bad boy as such, but people who really know me, know that’s not the case.

Aw I love gay Pride! I’ve done a few. There’s always an amazing crowd, it’s always full of energy. They just let go of their inhibitions, and it’s always one crowd that I always resonate with and because they understand the meaning of having fun and letting go, and not giving a shit what society thinks. And that metaphorical fuck you, speaks to me as that’s what I’m about too; standing up for individuality.

I got lots of messages, [when he shot for Gay Times] from women and men, asking if I was gay (or straight), and I did say that none of this should matter musically. And I think that’s the problem now, it’s all about reality, who you’re dating, what the gossip is, and I thought when it comes down to me making music and being an artist, does it matter? No of course it doesn’t. So no, I don’t wanna answer that, or be a part of that.

We need to live in a world now, where we let people be themselves. And once everyone can completely, 100% be themselves, that’s when you attain synergy and the universe can really be beautiful. 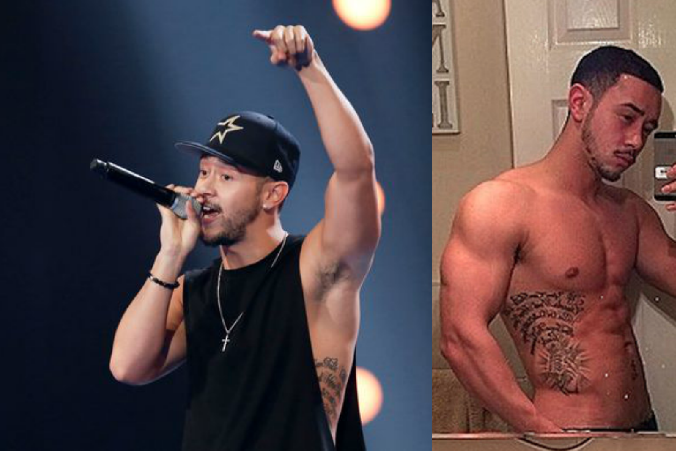 On X Factor, and posing shirtless on his Instagram

I think it’s nothing more than a necessity right now. It’s something that can’t be ignored, something that is on the rise in this technological society we live in, which is full of stress and everything is success dominated.

If I have the ability to bring light to something then that’s my job, almost, to do that. Essentially it’s something that can be cured without medicine and that’s something I also wanted to bring to light.

My ex-girlfriend was a psychic and a medium, and meeting her through a serendipity, she taught me a lot to do with mysticism, spirituality, the universe, a lot fo things, which I’m grateful for.

I don’t think it’s ‘changed’ me as such, what we’re really doing is stripping off the layers, it took away a lot of the ego, a lot of the painful things, I had to purge a lot of memories. It’s a painful process, but it’s about finding your core at the end of the day.

On ‘She Drives Me Crazy’

The decision  to do a cover was completely arbitrary. People are resonating with hooks/songs that are being recreated. A lot of dance songs, are covers and even in the R&B world, they’re being taken and revamped. Music was a lot better then than it is now,

I wanna bring that music back, that old R&B sound back. I never put myself in a box with regards to sound, if it resonates with me then cool; it’s more the vibe I’m trying to recreate than the sound. That same vibe you get from the 90s, 00s R&B.

She Drives Me Crazy is out February 2018.