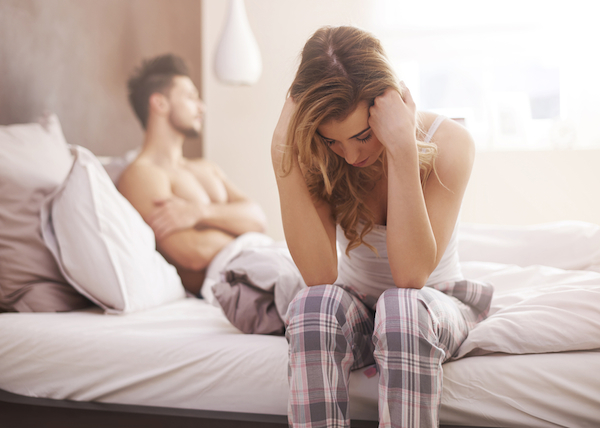 Have you had a horrible roommate experience? Yeah, us too. But imagine your landlord collecting that monthly dollar only to be using your bed as his own seedy shag pad. Carlos Quijada was renting out a room in his apartment in Colarado to a couple. But just in case their mattress wasn’t getting pounded enough, Quijada decided to step-in and take his landlord duties to the next level.

The couple – Logan and Mikeila – clearly felt the sketchiness of his presence, hiding a camera in their room. An alarm alerted the pair while they were out, and when they tuned in to watch their own reality show, they saw, what we can only imagine looked like Gollum’s sex tape. Ewww. 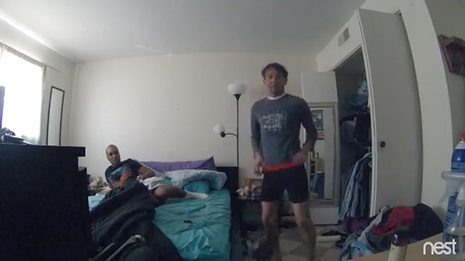 And if that ain’t NASTAY enough for y’all, the details are ratchet af:

“A SIX-MINUTE ROUND” – like they’d tuned into a really disappointing Boxing match. You can just picture that worm wriggling around on the floor trying to catch his breath after a ’round’ of sodomy, while a ring girl minces through waving cards about.

It was later announced that the dress used to mop up their gunky jizzm was the dress Mikeila had worn at their wedding ceremony. OH, GURL. Imagine having the memory of the happiest day of your life, now stained with Carlos’ body fluids? That’s the one time you wish you had amnesia, for sure.

After paying through the knob nose for the apartment ($1100 m/o), the couple, needless to say, left abruptly. We’d have had our cases packed and a lawyer on the phone before Carlos had even got his smelly dick back in his pants.