Gay men have always had an admiration for pop divas (yes, Kim, Paris, and Lindsay all had amazing music careers too); we had their posters on our wall when we were growing up, we paid for their concerts, we bought magazines with them in. We still do.

Hollywood has an undeniable allure about it, and as impressionable children and young adults, we buy into that. We wish our lives away, so that we can be adults; glamorous, rich and famous – but the reality doesn’t always quite turn out like we’d hoped. The gay scene, like Hollywood, has an element of seduction about it; sex, drugs and parties. But once you’re inside that bubble, you realise it’s not as shiny as you first thought. You know what they say, “It’s all fun and games until you’ve got no sense of smell and have shagged an entire city”.

‘Hollywood Chill Out’ proposes a tongue-in-cheek parallel of these two worlds; highlighting the guise of an industry that rarely put the reality on a magazine cover, and the taboo truth about the underbelly of the gay non-club scene; but ultimately, the humour in both of their ridiculousness.

Do You Wanna Come Over?
Gurl, you don’t a thing about Toxic until you’ve been for a Grindr shag. Sometimes they’re hot, but almost Everytime they’re regrettable. But before you know it, Oops You’ve Done It Again. 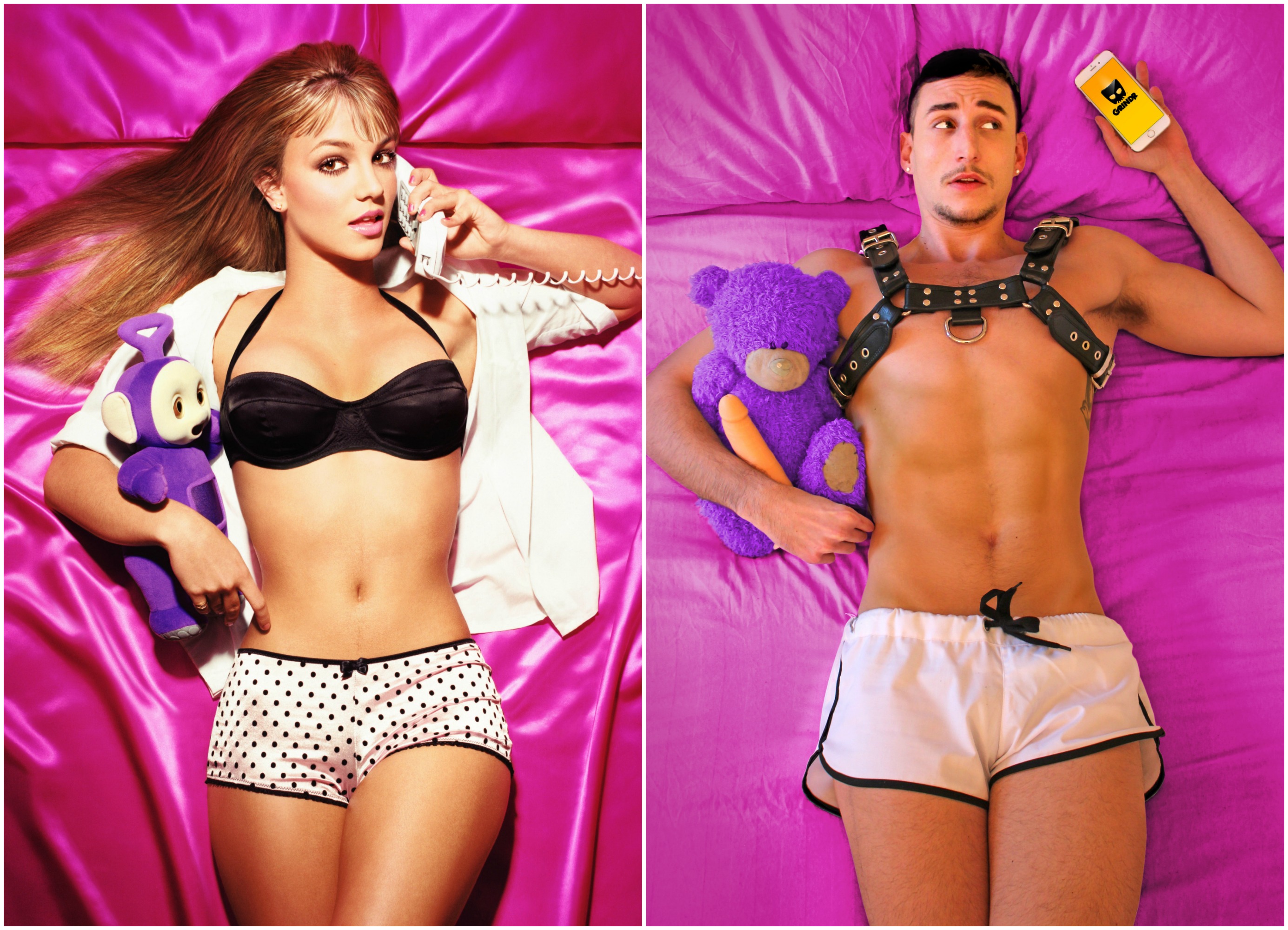 Lubing Up With the Kardashians
Break the Internet? Girl, I’m surprised you didn’t break yo’ damn back, pushing that booty out like there’s only one top left at the sex party. The only thing trashbags got in common with Kim K is their fondness of a pearl necklace. 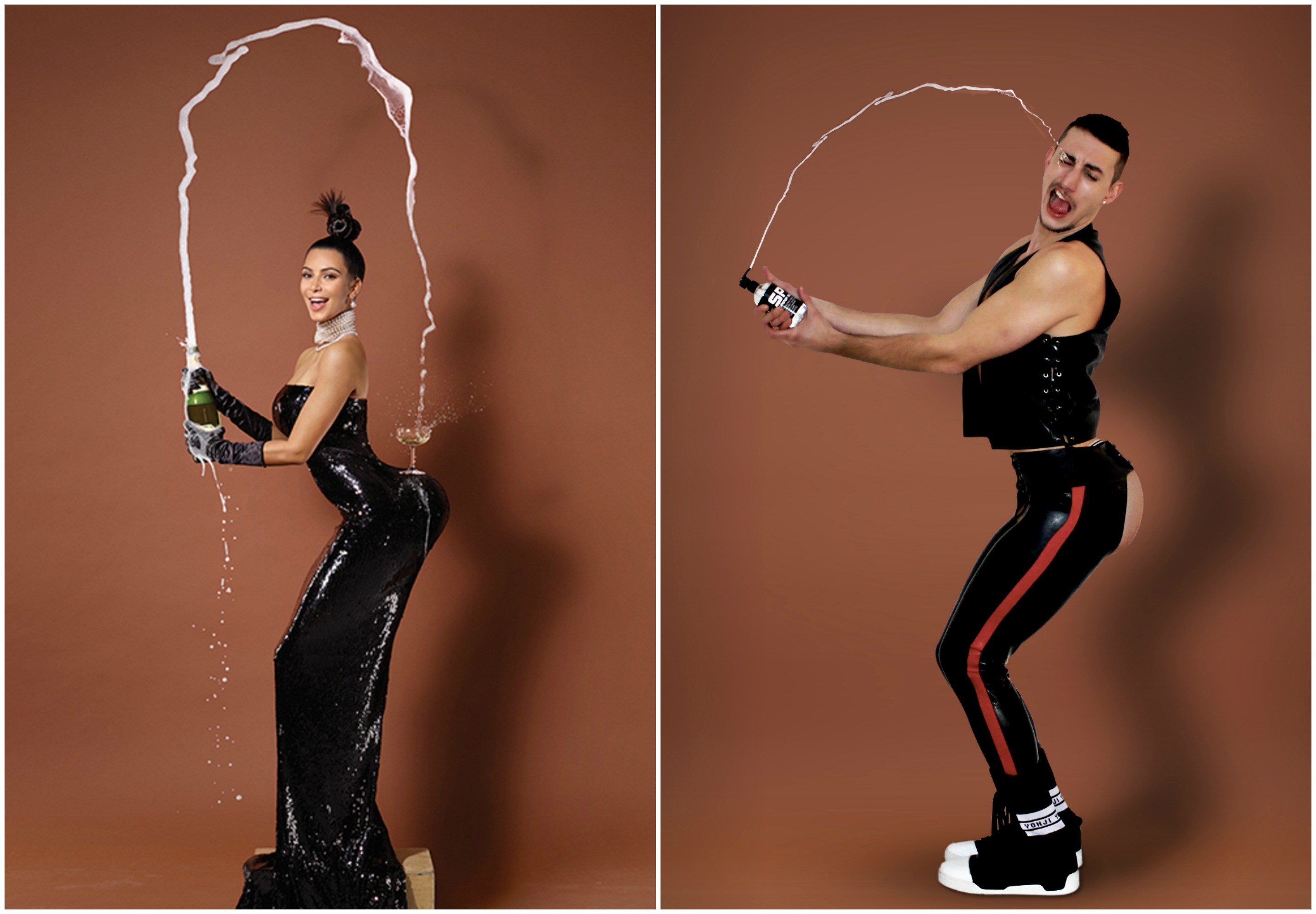 Squiffy Ladies
Listen, Beyoncé, only you could get away with pulling a casual pose like this. Although I have seen bitches get high and tie themselves in knots with their own limbs before. They got a Halo too – it’s just around their nose. 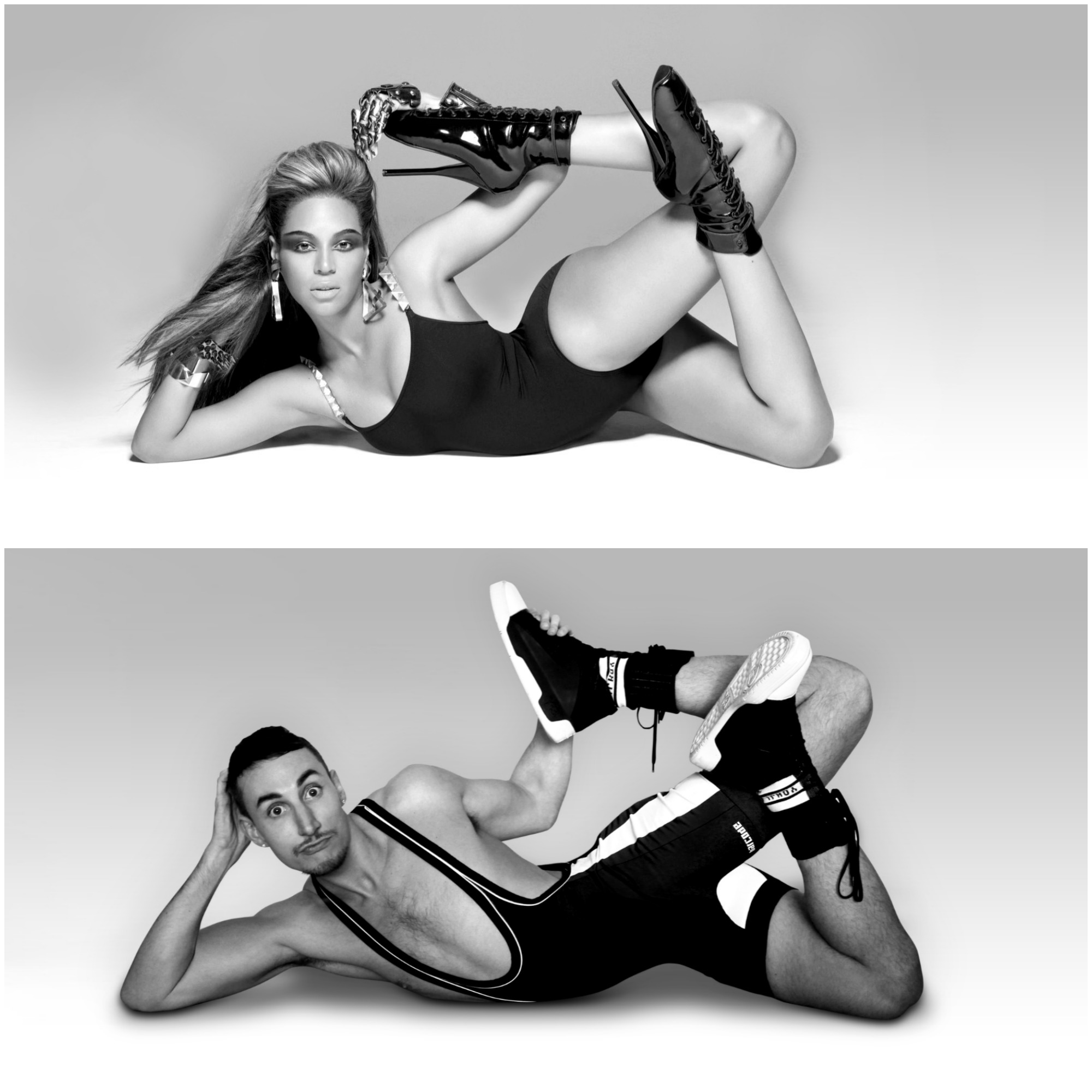 Pull Up To The Bump
Love may be the drug of choice for Grace Jones, but it wouldn’t touch the sides of our scene sisters. The Rhythm musta had some power girl, ’cause err’body Slave To The Dick nowdays… 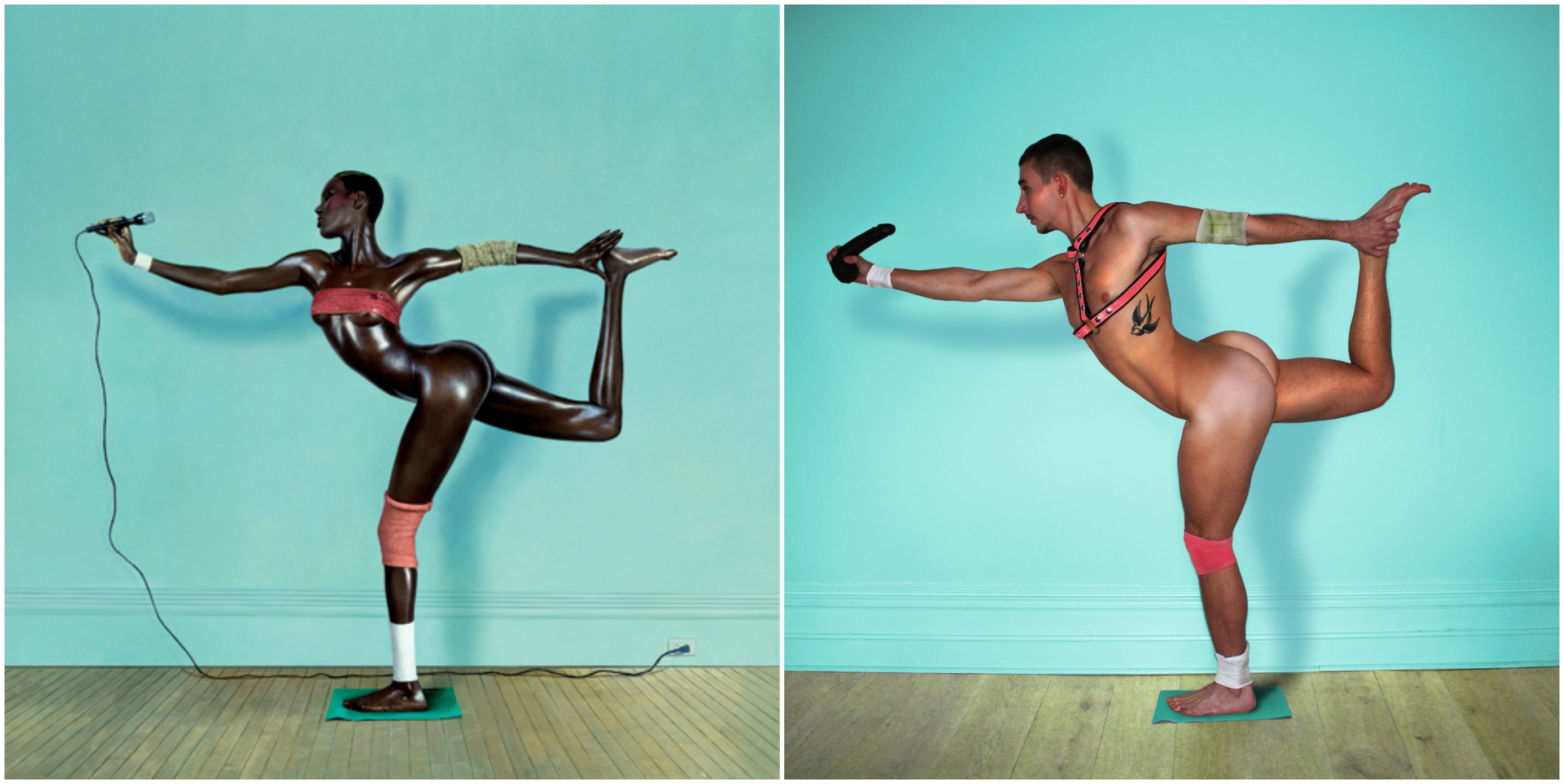 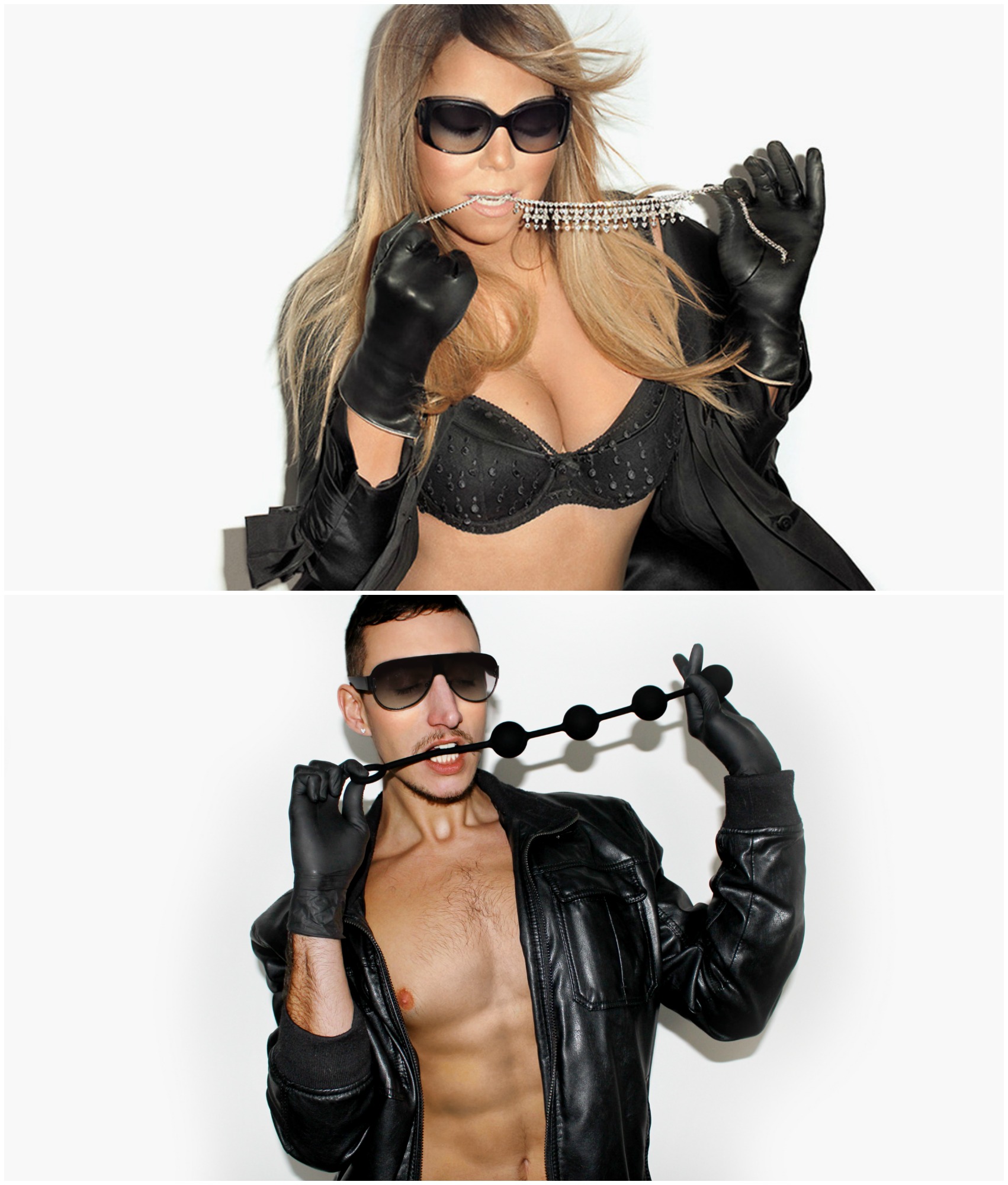 Bitch Better Have My Mephedrone
Ass in the air? Cam4 on the laptop? Called in sick for Work? Rihanna’s clearly been to an after-party or two in her time. And she ain’t the only one who been to Rehab either. 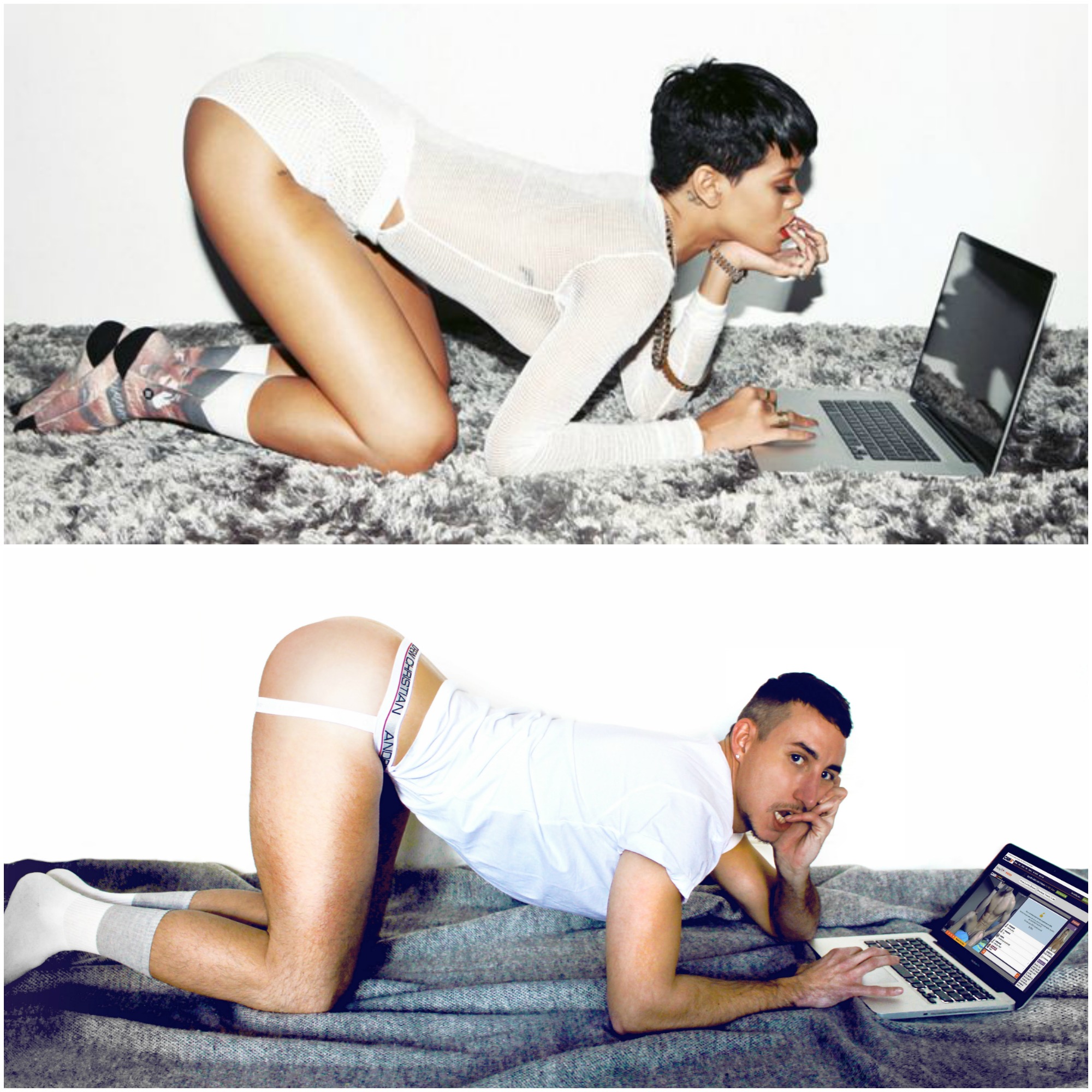 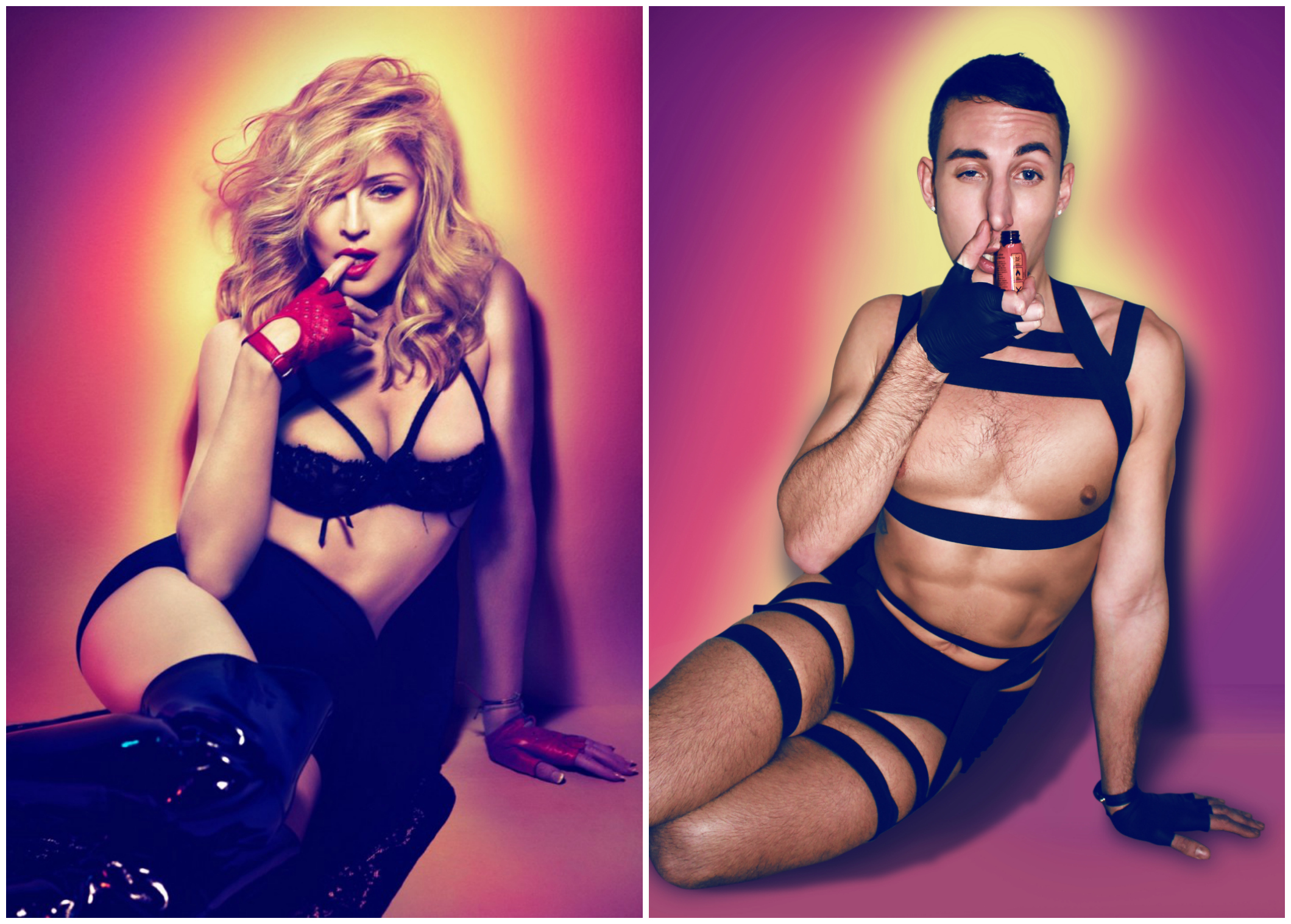 Dance In The Dark (Room)
Anyone who’s been on the South London scene will know the gays are just like Gaga: Beautiful, Dirty, Broke AF. Although sister can’t chat about a Bad Romance until she’s been double-dicked. 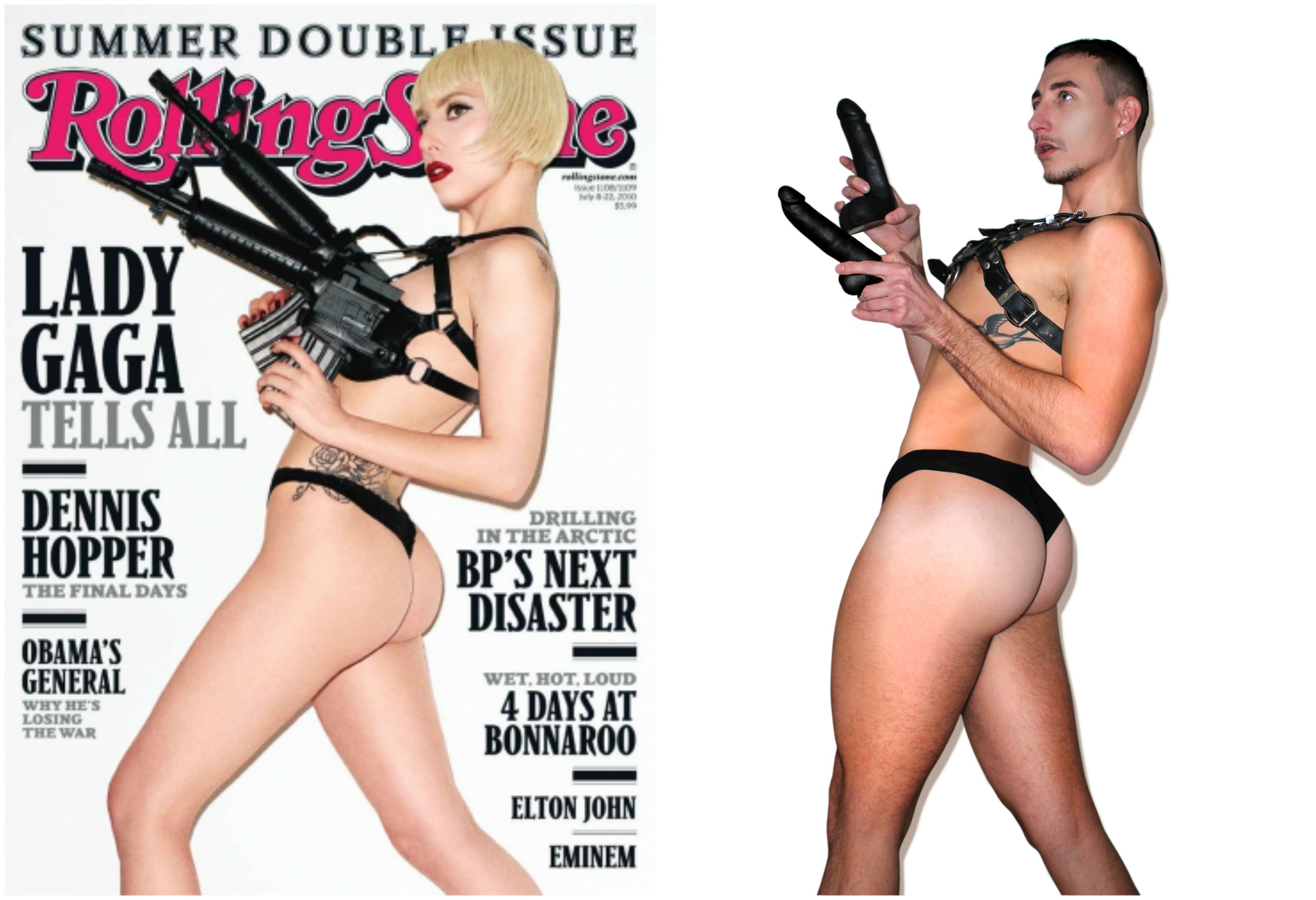 Too Much?
We’d love to just sit around a file our nails, waiting for a hunky footballer to have his way, re: Victoria Beckham, but it doesn’t get the job done. How you gonna Spice Up Your (Sex) Life like that? Oh, wait that’s what the subtle Grindr-pose is for… 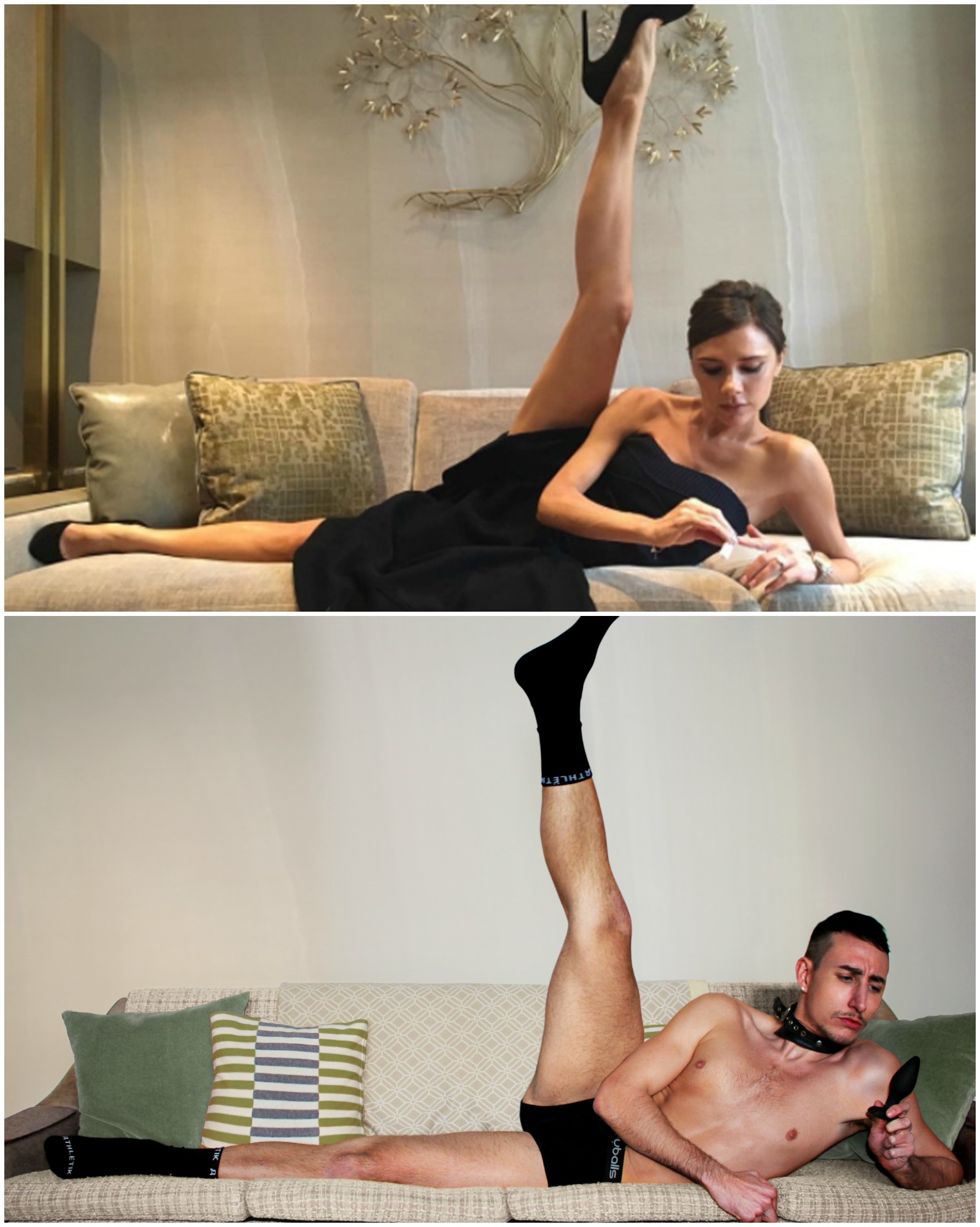 The Sniffle Life
Like Paris eats pancakes. Like Paris eats, ever. I don’t care how many commercials she done with Burger King, I ain’t buying it. If I went for a sleepover at the Hilton Mansion and she brought me something to eat instead of sniff, I’d be kicking the fuck off, mate. 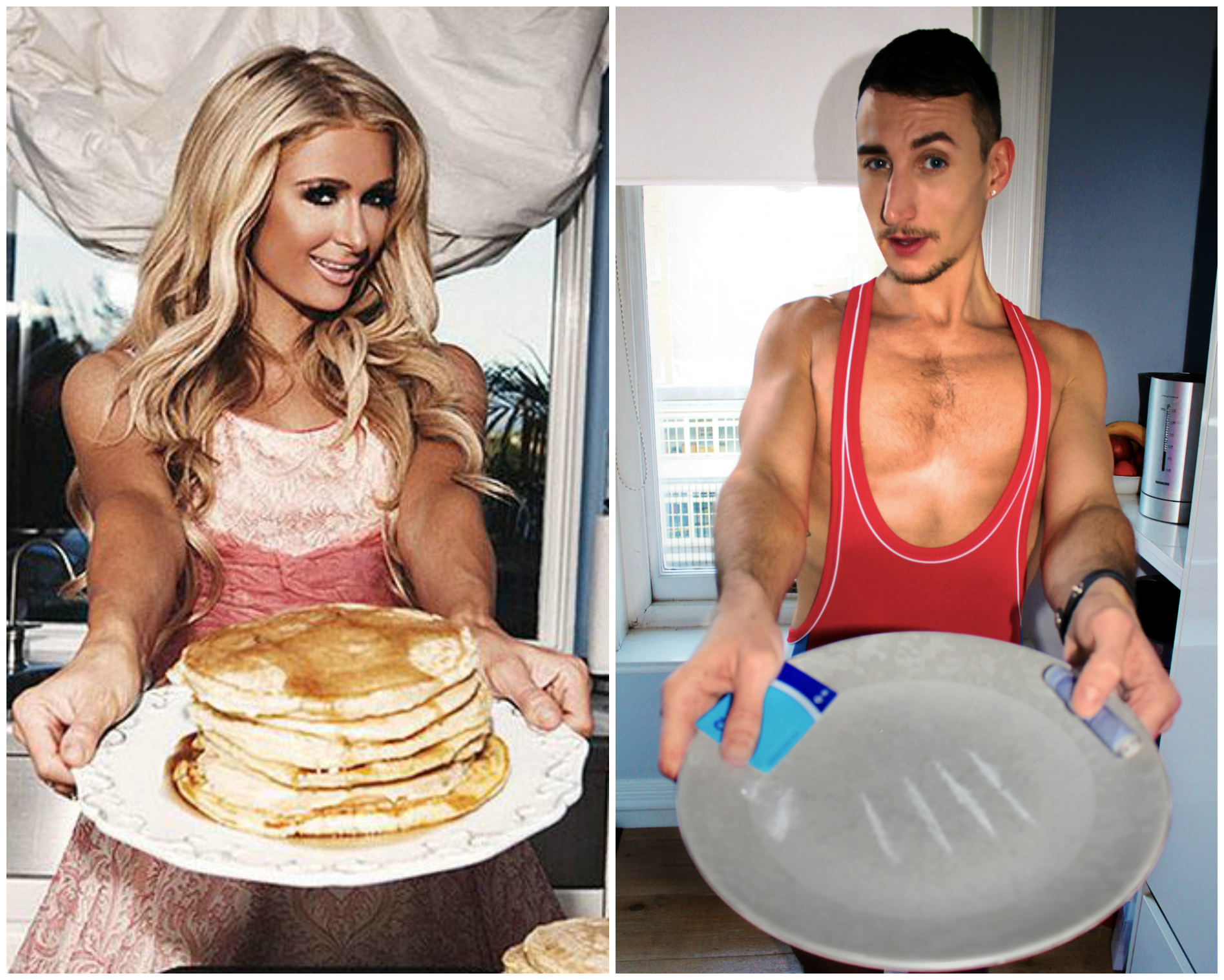 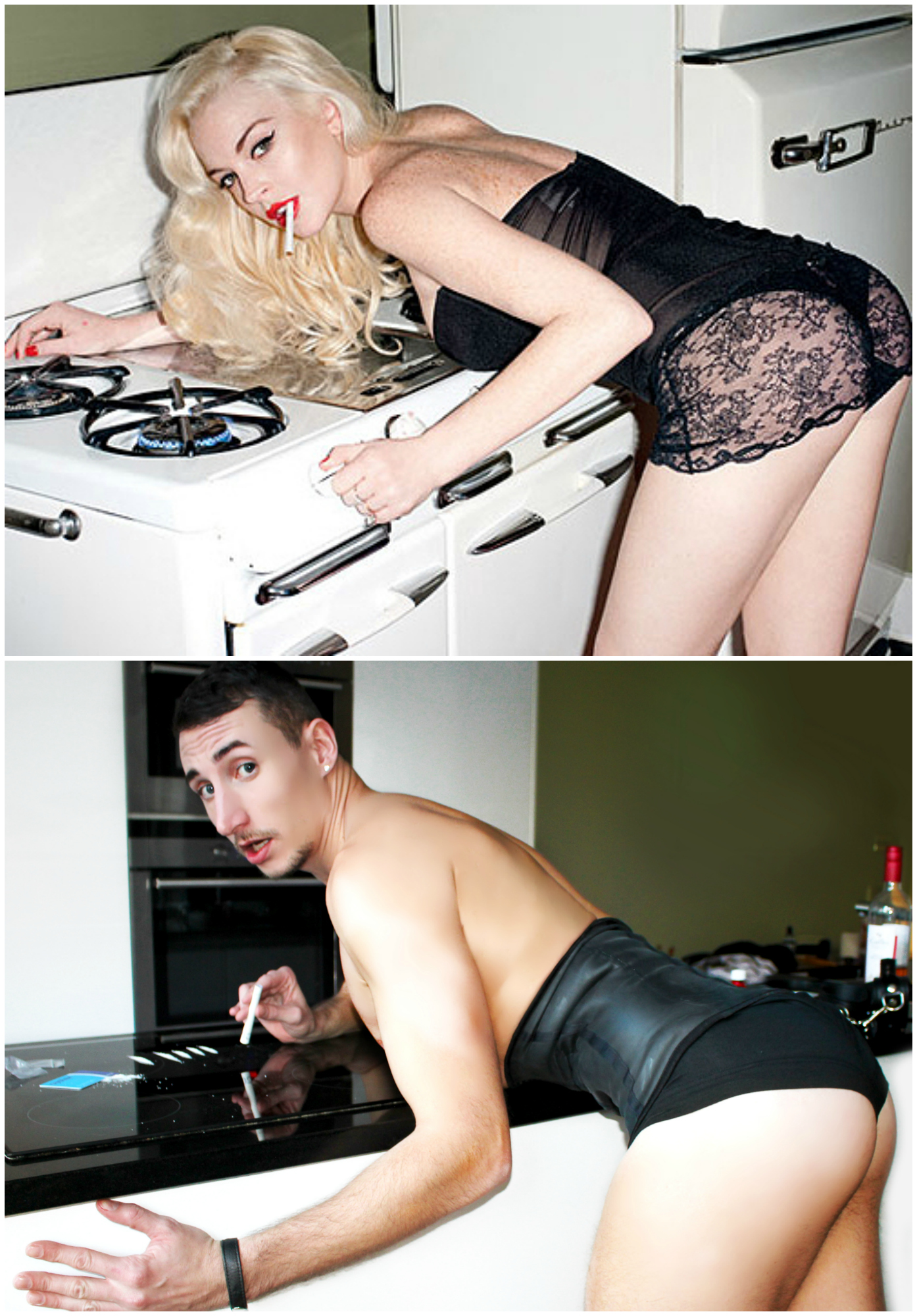