We’re certainly enjoying Olympic season; and by “enjoying Olympic season” we’re obviously referring to ogling all the men in lycra. Despite snatching two silver medals, in parallel and horizontal bars, the Cuban-American gymnast Danell Leyva has a bar of his own, that could be worthy of a medal. And we’re sure there’s more than a few readers that would ride him like a pommel horse.

**UPDATE: These images have been removed at Danell’s request** 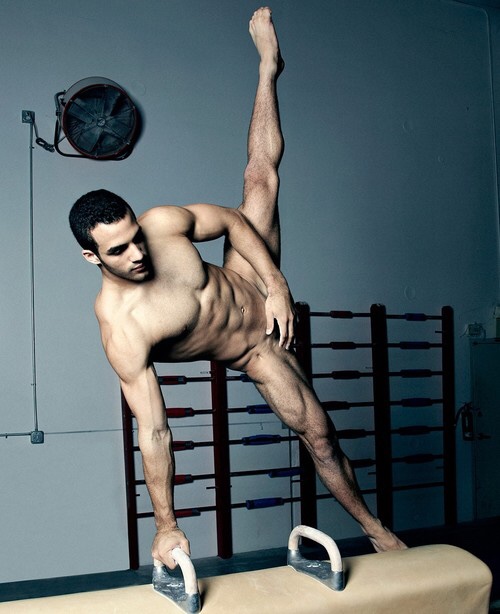 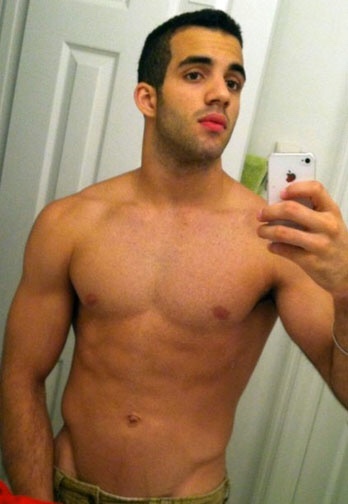 MAN CANDY: Meet Nicolai Ceban, the Olympic Wrestler You’ll Want to be Pinned Down By