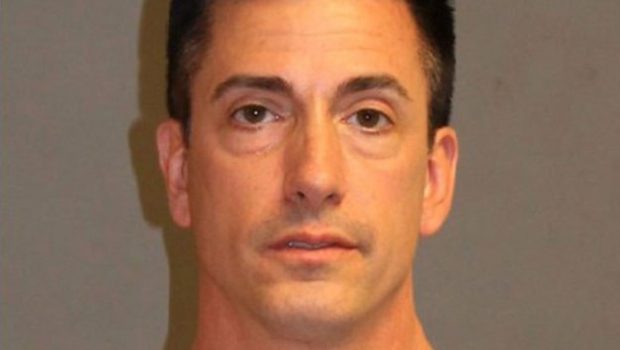 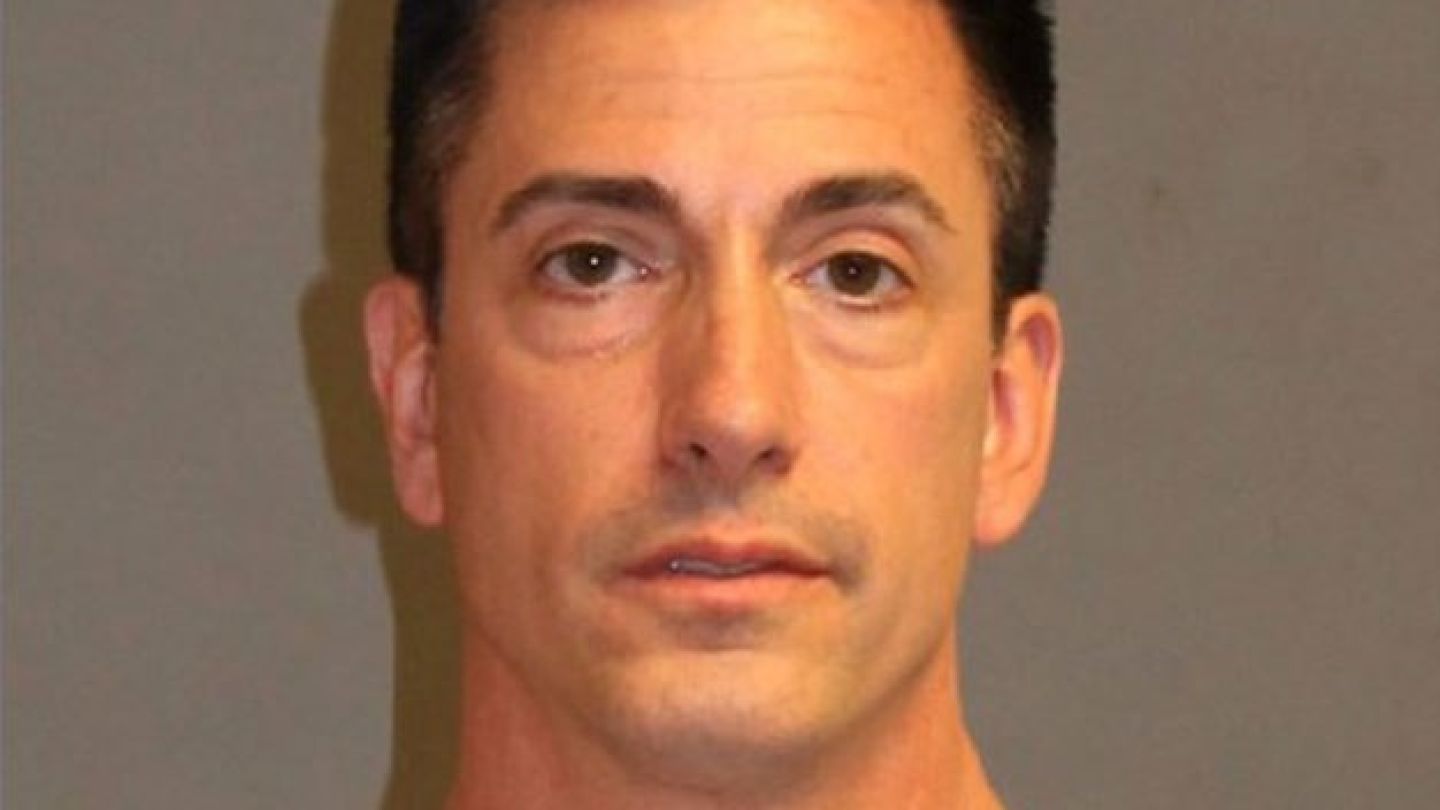 As teachers go, you’d expect them to be relatively intelligent… Considering they’re in charge of your students education. But believe us, sometimes teachers are dumb AF. Take 40 year-old Bruce Lanctot, who had been sending naked photos to underage students at his school in New Hampshire.

The kid, who told the Division of Youth and Families, was one of many of the boys he’d sexted. And it wasn’t long before the local police were involved and launching an investigation all of their own. Lanctot handed himself in to officials, and now faces more charges than he has common sense.

Two of which include using technology to lure minors to his shag pad. It hasn’t been confirmed whether Lanctot knew the boys were underage and/or students at his school. Yeah, we’re sure he was just measuring other fresh-faced skinny white boys that happened to be 30 feet away on the school campus. Girl, please.

Senior Carlos Flores claims, “It’s the last thing I thought would happen at our school. It’s kind of embarrassing.” KIND OF? Hun, it’s absolutely mortifying. You were paying the bloke to set homework that we’re fairly certain was not part of the national curriculum. Though we’re sure they now have a detailed understanding of the male anatomy.

Islena Flores, another senior, (we’re assuming that’s why the school has gone to shit because it being run by a married couple who bring their dirty laundry to the office) said, “he was a good teacher, actually. Nice and friendly.” You can say that again, babs. REAL friendly when he shoving his knob against a can of Dr. Pepper and sending it out to the teens of the playground.

Mans been released on bail… For now, y’all!