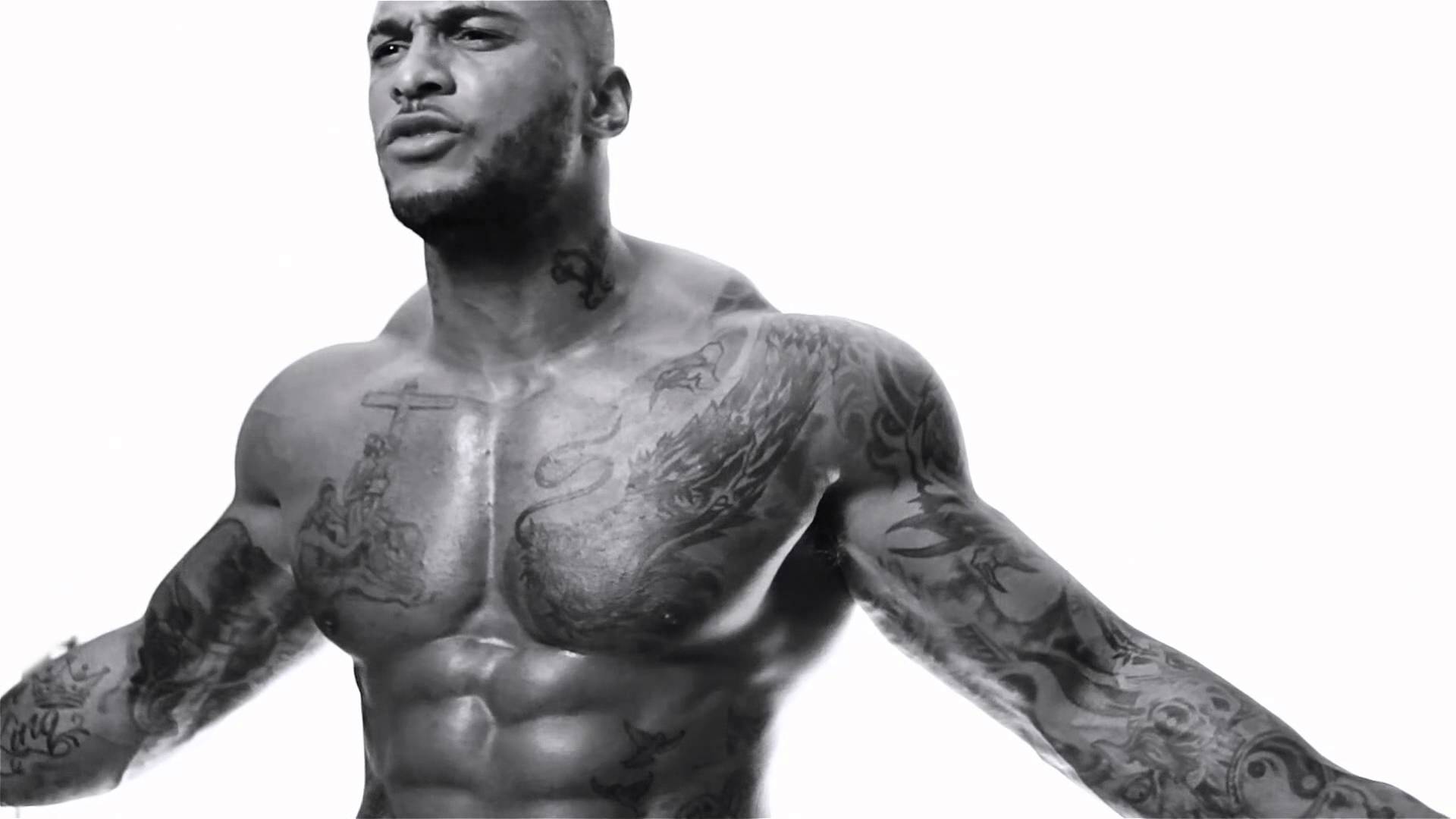 “With great flexibility must come great responsibility, I was to find this out the hard way.” MacIntosh says as though he’d rehearsed it in the mirror three or four times before. We can only imagine the interview was conducted over email, and proofed by a PR person, or a mildly-smarter friend.

“Anyway whilst visiting Russia many years back,” he continues, “I hooked up a with a couple of dames from a local traveling circus. Perlisa Flipova a champion gymnast and a Mongolian contortionist named John. By the sweet beard of Sinbad, she could do things in the sack that would make you wanna baptise the whole building.”

A couple of ‘dames’?! The sweet beard of Sinbad?! Whoever wrote this sounds like an A-Grade wanker, no offence.

“Anyway things got very cosy and one night we decided to try out an ancient sex position named the ‘Raj-a-shakahiem’ scholars believe the translation to mean: ‘The black Python that bends’ ( but that’s just a fictional guess.)” Maybe it was, the black Z-lister that lies?

“All that is known, is that it was banished from the kamasutra due to its deadly nature! Either way after a couple of hard hitting vodkas we were physically and mentally ready to attempt what others wouldn’t even dare fathom. However, the story turns sour from here on in, so I’ll save the bitter details.”

If there’s any truth to this drivel, it’s that he picked up a couple Russian street-walkers, attempted to turn on his “banter”, and they threw themselves under the wheels of a Nuclear poison truck, crippling themselves forever so as never to hear another second of this shite.

Besides, we’ve all seen the pics, we know you ain’t bending over like head cheerleader to pick up a pencil.