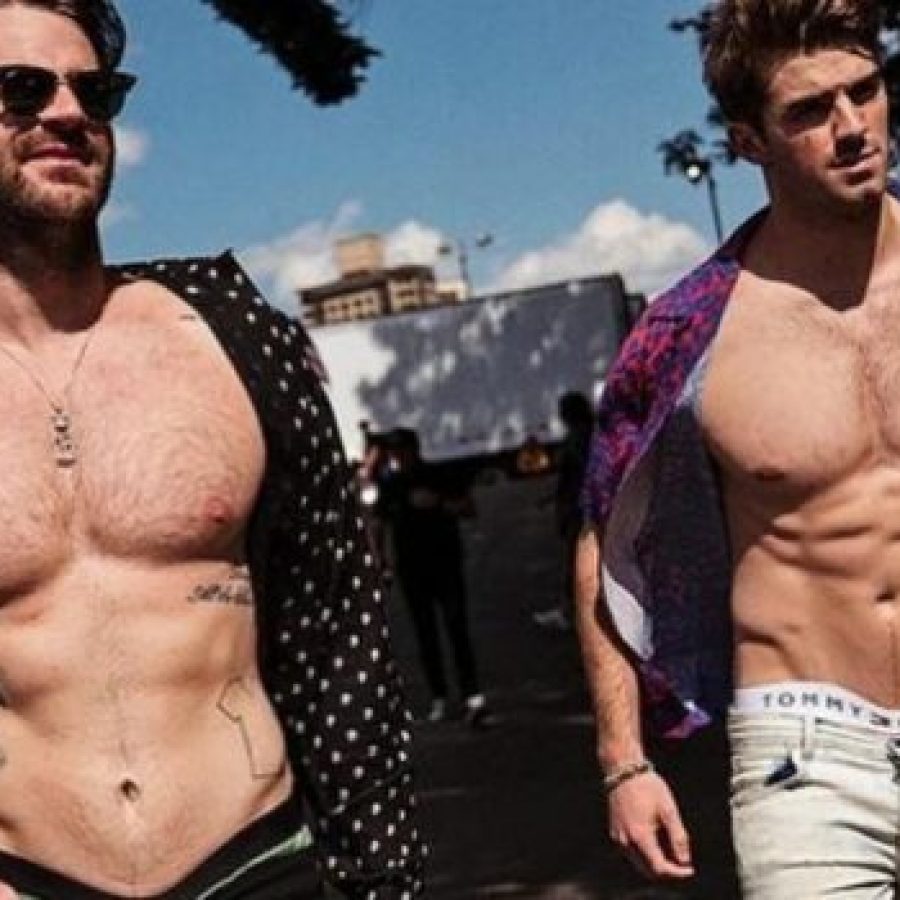 If Today’s News that we never asked for, but are grateful for nonetheless, music group The Chainsmokers revealed that they have – ahem – shared fans with one another.

Speaking to the Call Her Daddy podcast Taggart deflected the question to Pall, “It’s up to you to answer this question.”

“How often is it proposed? Seldom,” Drew said.

“But it’s happened?” the host, Alex asked and they both shrugged. “Does it count if it’s international?”

“I think we were both like, ‘What the fuck just happened? Because they were never planned.

Pall continued, “It was also like the days we used to have to share hotel rooms. We would be in Europe, they had the two beds. They don’t split ’em apart. They literally have two singles, so it’s like almost by force we were forced into these scenarios.”

Taggart then interjected saying “it sounds crazy when he puts it that way. They need to separate the beds, like America does!”

“It’s been a long time. It’s not proposed a lot,” Pall claimed.

Well how’s that for a meat and greet?! 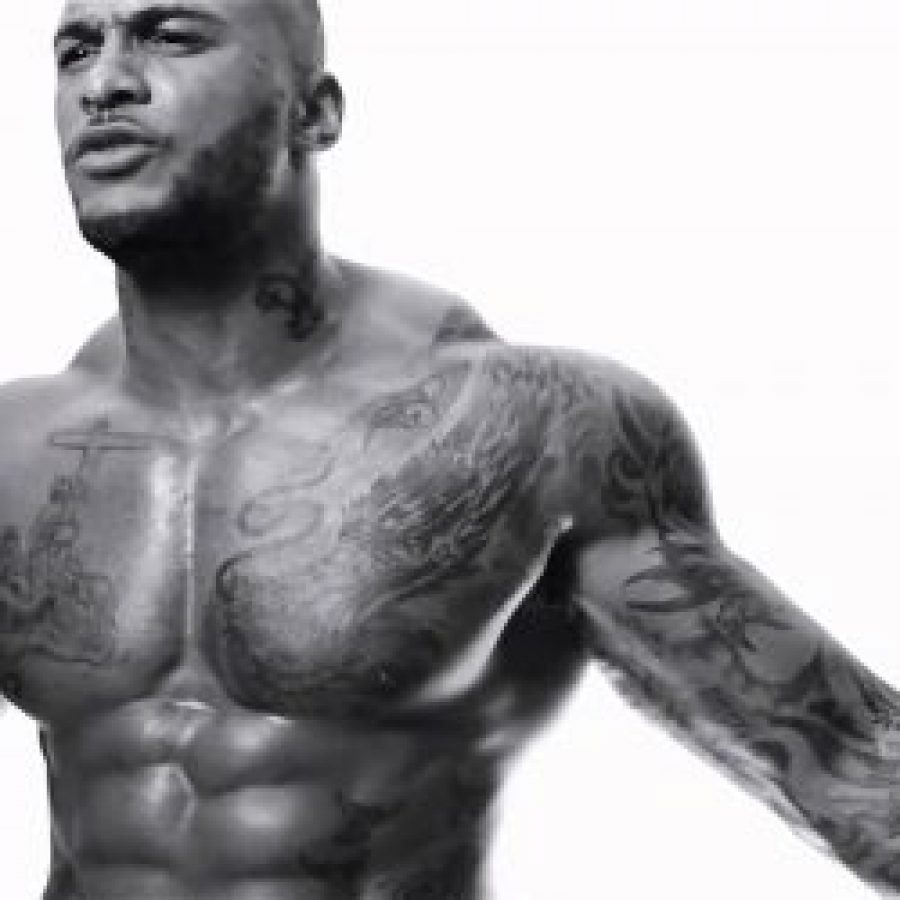