Grindr is used for all sorts of things these days, other than just hook ups. It’s used to find gym buddies, advertise rooms to rent, and of course rip the piss out of people and post the conversations on the internet so all the gays in the land can laugh. Standard. But how about flogging albums? We doubt it contriobuted much to Taylor Swift’s album sales, but still, at least one fan tried…

But what’s even funnier about this, is that after one fan (‘ughstory’) posted this on Tumblr, Taylor Swift herself saw it – and reposted. THE Taylor Swift. As in, the ACTUAL country-bumpkin-turned-vapid-bitch superstar Taylor Swfit. The ‘I’m a total virgin even though I fucked half of Hollywood’ Taylor Swift. Cool. 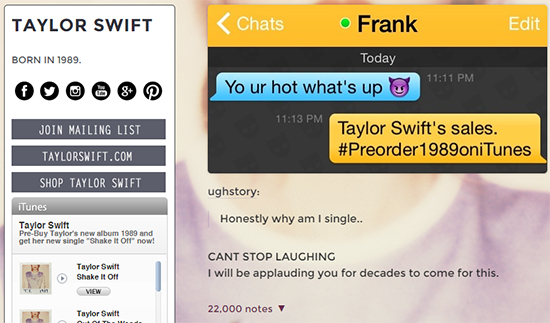 Who knew she loved the fags as much as she loves dick? 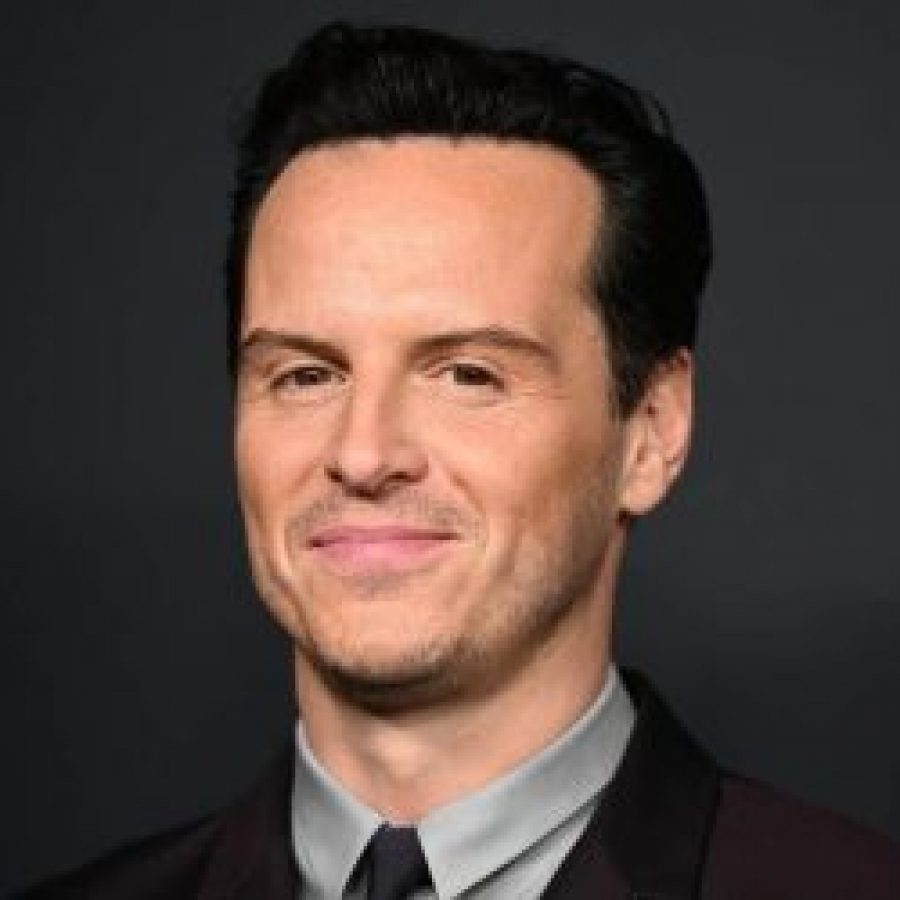