How To… Win At Social Media

Do you ever wonder how some people are better at other things than you? Sometimes it’s natural born talent (like singing), other times it can be taught (like tantric sex). If you’re still licking the window of the social networking bus, here’s how to get the most out of them…

Facebook was created by best friends Paris Hilton and Nicole Ritchie as an online platform to air your dirty laundry. So if you got issues with your baby-father then make sure you let everybody know all the details; from his reluctance to pay child support, to his cheating ways with your best mate Sammie and her muffin top that pokes out from beneath her George by Asda polo top.

Give everybody every little detail of your sex life too; they wanna know if you were top, bottom, how many dicks you sucked at the glory hole, when you tried piss for the first time and how many STI’s you’ve currently got. Ask yourself, would this information send my nan choking on her Meals On Wheels bread roll? If the answer is no, it’s just not personal enough.

This is where check-ins come in, tag yourself at the GUM clinic, the cosmetic surgeon’s, or even just walking down Tottenham Court Road doing the ‘Walk of shame’, for extra effect.

But if you really wanna win at Facebook you need to drop as many names as possible, it makes you look well-connected and not the least bit wanky. Saying things like “BOOM”, especially when you’re over 35 reminds everybody that you still have street cred, and gloating is as beautiful a trait as skid-marked knickers.

Your profile picture should be an airbrushed photo from Room Service or another equally flattering club night – but if you don’t go out much – using one from a couple years ago is cool too. Basically, it’s just got to look nothing like you do in real life. And your cover pic should be some soggy inspirational quote from an intellectual role model like Lindsay Lohan or Marilyn Monroe; because some of their quotes are actually deeper than their vaginas.

They say that ‘two is better than one’, and that’s certainly true with your Facebook account so make sure you share it with your child when you have one. Tell everybody their grades at school! Get sympathy when you take them to the doctors for a common cold! Post photos of your placenta! Being up the duff has never been more fashionable!

Instagram was one of the first image-based networks where only an endless number of selfies will portray to everybody just how hot you are. And though it is technically a social media, it’s also a game where contestants do whatever they can to get the most follows. Physically-blessed whores with full-length mirrors and good lighting have the edge on other competition. But it doesn’t matter if you got a face like a foot either, as long as you slap a filter on that shit, you basically a model, girl. Pretend you’re a Malawi fish that’s having a stick shoved up it’s arse and you’ve nailed the “selfie pout/wide-eyes” perfectly. People are also really interested in what you’ve been eating so make sure you take daily snaps of your stools.

Instagram, aside from Vauxhall, is also the only place in the world where you can be a complete slag and not be judged. You can’t win at Instagram if you don’t have the ‘legs in the bath’ pic, ‘wanker in the gym’ pic, ‘presenting your ass on the bed’ pic and of course, the standard ‘before and after’ shot that proves you haven’t always been such an oil painting; which obviously means you’re still totally grounded.

If you want extra points, use that app which flips the original image so there are two of them; because honey, nobody can get enough of you.

Oh, and don’t forget to hashtag the shit out of it.

Everybody has things that they hate about other people. Twitter allows you to say them, just not to their rassclart face. Perfect. But you gotta cuss that mother fucker out in 140 characters or less, so it involves lots of creativity. That’s why it helps if you’ve got appalling spelling; it saves space. Ryt?

The aim is be what users refer to as a ‘troll’. To be worthy of troll status you should tweet the celebrities you hate the most (on a daily basis), with horrific grammar, telling them exactly what it is about them that makes your skin crawl. For example:

‘@Rihanna ur new video shit like that weave girl. Wher u get dat, Wal Mart?’

…It shows how educated you are. You should also use Twitter to write every little thought that comes into your head, no matter how mundane, illegal or suicidal. It’s freedom of Tweet so you can’t get arrested for any of it. Once you’re a celebrity, Twitter is quite simply, the best place to have it out with other D-listers. Bonus points go to any users that have a public bust-up with Katie Hopkins, Amanda Bynes or anybody from TOWIE.

If you don’t have a Tumblr, you should really get one. Everyone who’s bouji/artistic/alternative/lives in East London has one. It’s perfect if you’re constantly on a comedown/hangover as it requires no thought process or intelligence to use whatsoever. You don’t even have to think of witty captions to go with your photos if you don’t want to. Winners of Tumblr post animated GIFs with different scenarios.

Eg. When somebody says, “I have a portfolio… on Tumblr”

Basically reblog a load of photos that other people took/edited, etc onto one page that defines “you” (even though none of that shit is yours). Behind the scenes shots from Fashion Week and supermodels strutting the catwalk with a head piece made from rotting animal carcass show exactly how fashion forward you are. While the work of photographer’s, who’s names you can’t remember demonstrate an artistic side. Snaps of commercial-looking hunks frolicking on beaches and cuddling with their dogs is more adorable/horny than being tossed off by the Easter bunny. Winners of Pinterest have followers (any over 3 makes you a winner).

I don’t even fucking know about FourSquare.

Other posts you may like:
>> The 10 New Year’s Resolutions We Recommend To Everyone
>> Facefucked: Social Networking 101
>> BRIGHTON PRIDE: The Instagram Awards 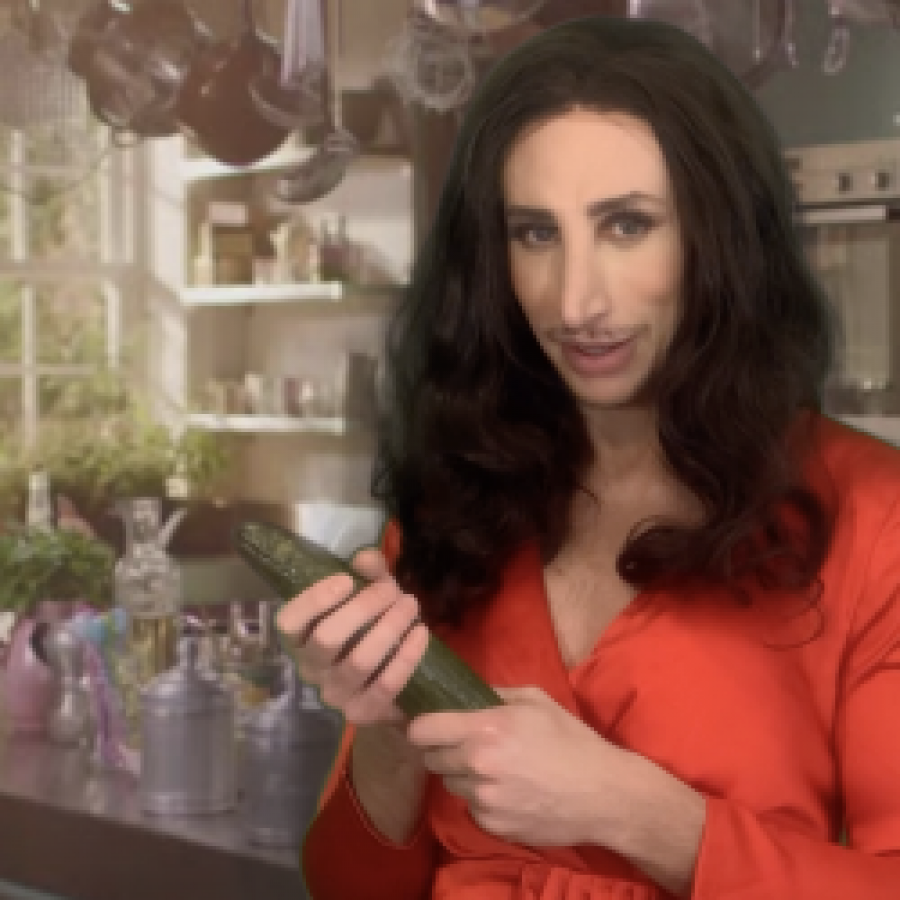