So the world waited with baited breath for Paris Hilton’s new video. Then they realised in was one for her single and not ‘Another Night In Paris’. *Sigh*
Still, we did wanna see what her latest material was like. To be fair we were expecting it to be cheesy, over-produced, entirely airbrushed and… actually yeah that’s about right. With mastermind lyrics such as;

‘got my sexy girls with me,
oh I love it.
Woah, let’s party’

I’m assuming that Paris wrote the song herself, although I wouldn’t be surprised if even that was too genius for her.

Still, on a positive note (despite her being ignorant towards gay people) she does look banging! Everything is on point, and I even kind of like the tacky/glam styling! Lil Wayne jumps in to spit some rhymes through his mouth of grills – and they’re as crude as ever – if not slightly laughable when he says “I walked up to her big butt” (he can’t be talking to Paris surely), and her then goes on to ask her if she’s speaks French (now that ones definitely a joke – even she laughs).

The backing is like Basshunter meets David Guetta – but like those to artists – is catchy. The single obviously can’t be taken seriously as a piece of music, but there is certainly a possibly you’ll find it infectious. 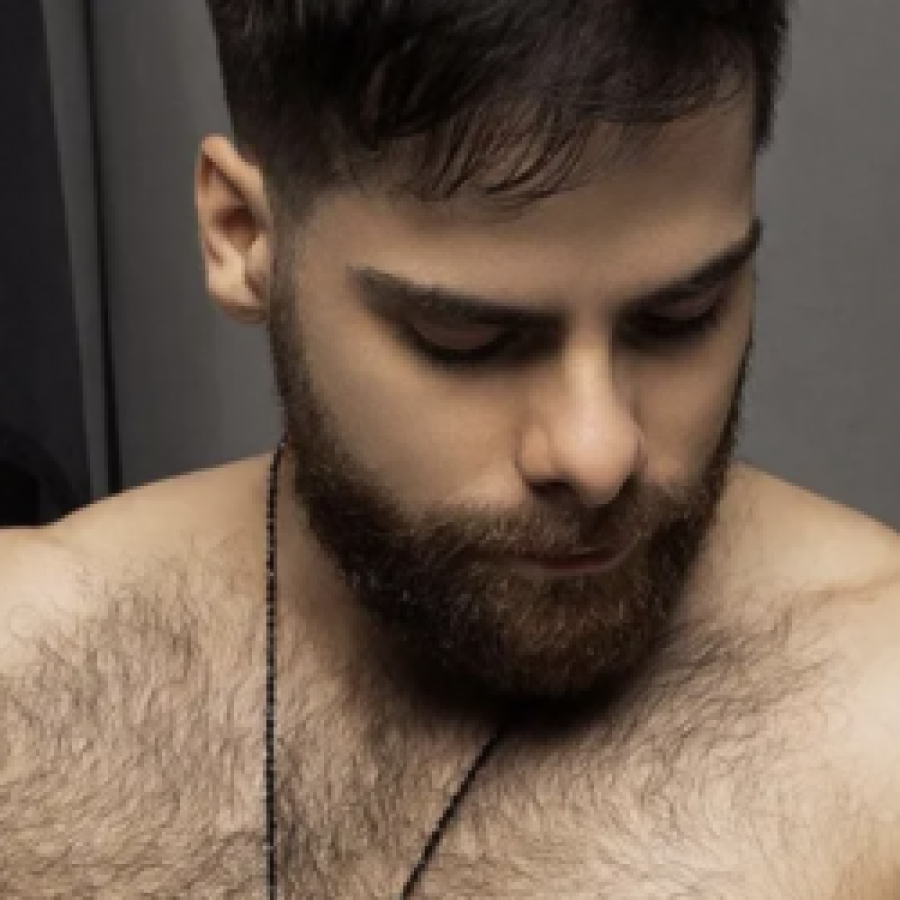