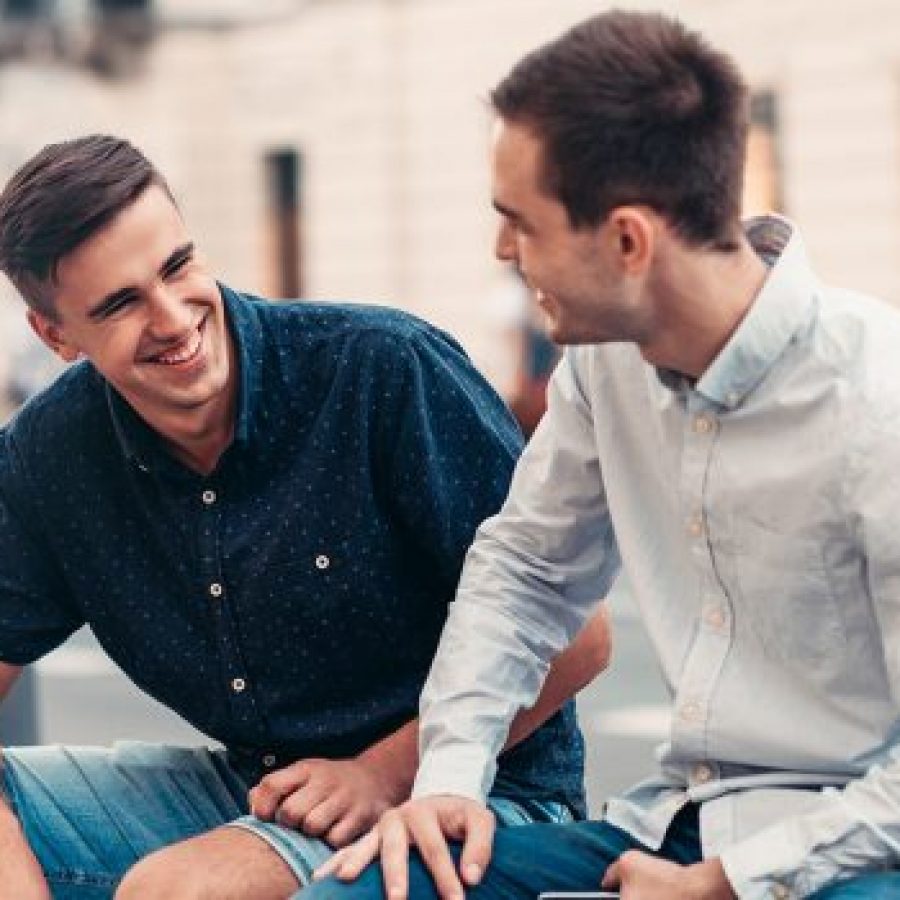 35 Mantras For Dating On The Gay Scene 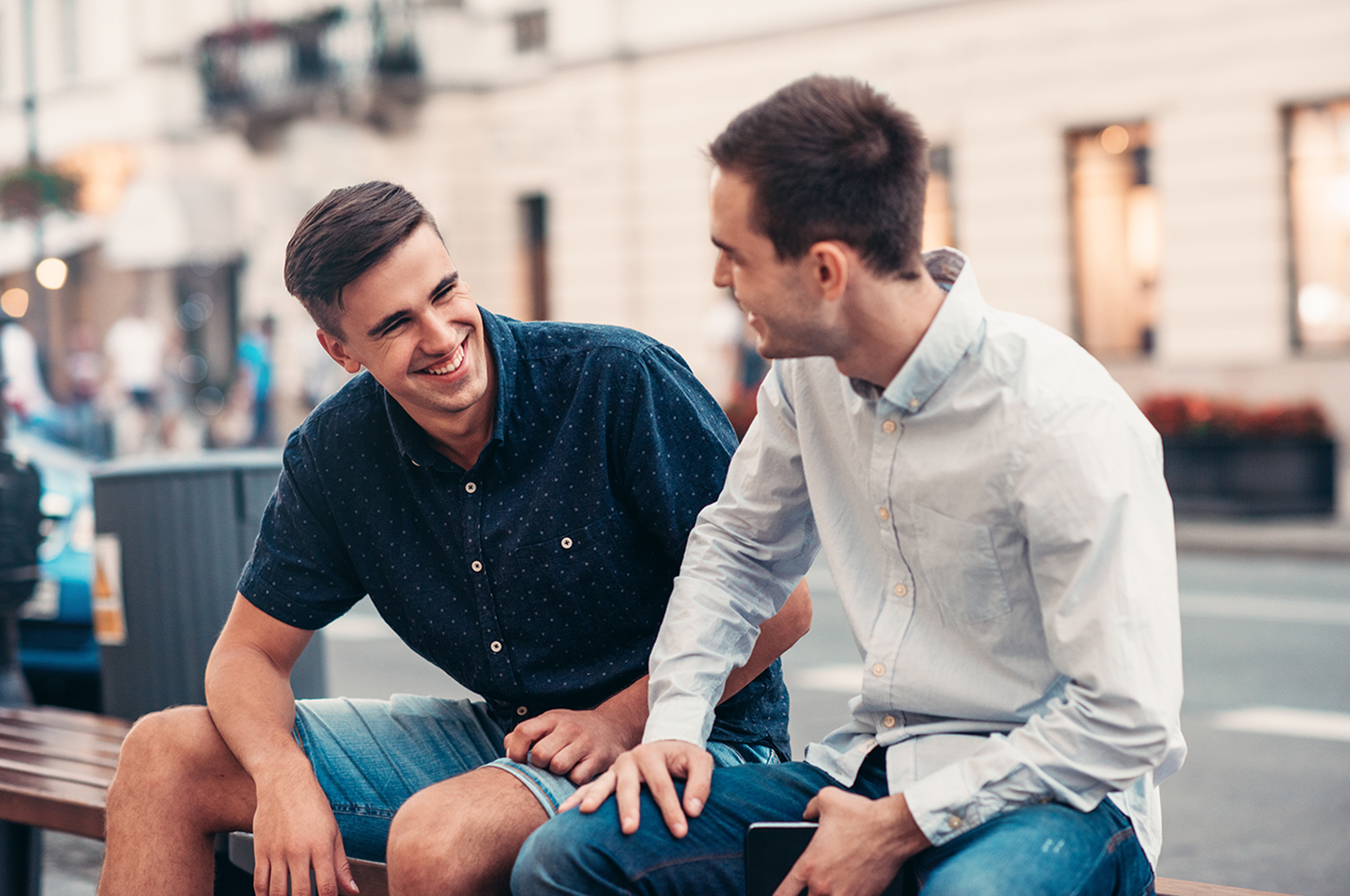 When you’re on the dating scene for a number of years, you tend to wrack up a certain number of tips/lessons/mantras – if you will – that you can then pass on to other people starting out/coming out. Here are just a few:

1. Beauty means nothing if you’re a loose Lucy.

3. A gay guy with bad eyebrows is as good as straight.

5. If he’s in his twenties and likes WWE, don’t wrestle with the decision about dumping him.

6. A man that talks dirty was born kinky.

8. If you introduce a date to Vauxhall, chances are he’ll go home with someone else.

9. You can tell a lot about a man by his Grindr favourites.

10. Having a friend accidentally stumble across that photo in your phone album is every gay man’s worst nightmare.

11. Hoes use hook up apps, but the real skets use Whatsapp.

13. A man in heels is often braver than a man with muscles.

16. Every gay man has baggage – it’s just better if its Louis Vuitton.

17. Don’t be afraid to punch above your weight because on the gay scene hot guys wake up next to hideous messes all the time.

18. Grindr meets are like fry-ups. They’re a good idea when you’re hungover but at any other time they just leave you feeling regret.

19. Never judge a guy by his sex face (especially if he’s taking it like a bitch).

20. Avoid men that are like martinis; shallow, transparent and bitter.

21. Celebrity friends and job opportunities are not advised reasons to date someone.

22. If all he cares about are designer labels, you’ll probably never be good enough.

23. There’s nothing sweeter than the look of a jealous ex.

26. Never get attached to a man who doesn’t introduce you to his friends.

28. Never trust a man who brings flip flops to a gay sauna.

29. If he has a seriously overgrown bush, feel free to trim him out of your sex life.

32. You can minimise Walk of Shames by sleeping with men with cars. (When neccessary – do a taxi dash).

33. Men with wallets tighter than their bum holes aren’t worth shit.

34. Unless you plan on marrying him, don’t crap in front of him. 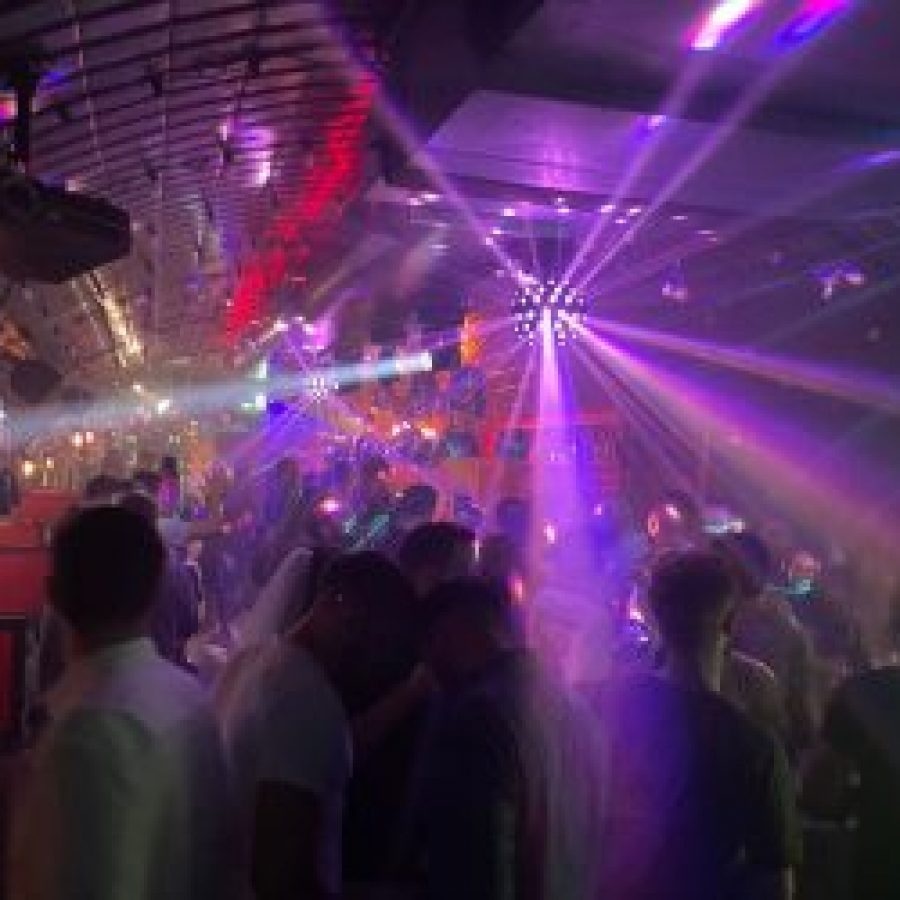