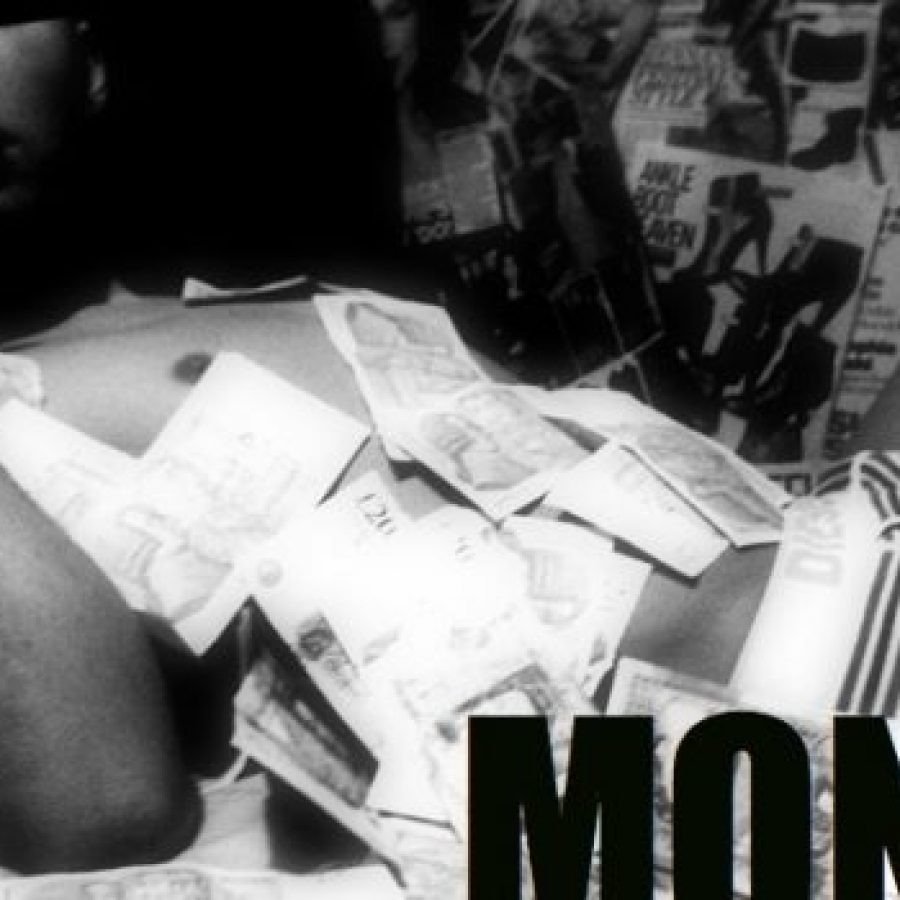 We all love money. BIBLE. But we don’t love someone that brags about it.

Kate Hudson thought she could expertly drive a man away in 10 days. Fact of the mater is, most of us don’t need that long (and I include myself in that generalisation). I’ve literally had hundreds of terrible dates, so I’m spilling all on the top ten things that YOU do that put HIM off.

Ex Talk: One Word. Why? Why would you ever bring up your ex, or even worse, the term ‘ex’ when you’re on a date with his potential replacement? We don’t want to think about you sharing memories with him, let alone a bed. Unless he asks about past relationships, just pretend you’re a fucking virgin. Rich, coming from somebody that writes a dating blog about almost every guy he meets, lets alone dates, but I’ve accepted that men are scared of me, so unless you can rock this attitude, and heels longer than your torso, don’t bother.

Don’t Confess Too Much or Let Out the Crazy Too Soon: For instance, don’t tell the guy that you used to sleep with your cousin. Don’t tell the guy that type two diabetes runs in your family, and don’t tell the guy that you’re an arsehole when you’re drunk and are prone to playing with traffic cones (yes, I’ve had all of the above). Letting the crazy out too soon, is something I unfortunately have experience with; when you joke about getting married on the first date, it’s not cute. He’s already thinking about all the cock he’ll miss out on and how much the rock is going to cost.

Money, Money, Money: Obviously you don’t wanna attract golddiggers, but at the same time you do want to make a good impression. Standard first date rules are to split the bill, unless you’re a real gentleman, and can totes afford to pay it all. DO have enough money to pay the £2 entry to Astoria. DON’T boast about how much you earn. DON’T complain about how little you earn. DON’T talk about wages full STOP. DON’T ask to borrow money (yes, I’ve been asked), DON’T steal money off his bedroom floor (yes, I’ve done it).

Dutch Courage: A lot of people get nervous before first dates and some of these people find a boost of confidence in a glass of wine. Or seven. I used to get really nervous before dates, so serve this as a warning; when you end up straddling a bear with a boss eye in the middle of KU Bar… its time to check yourself in the mirror and start building your confidence instead of the number of men you’ve snogged while over the limit.