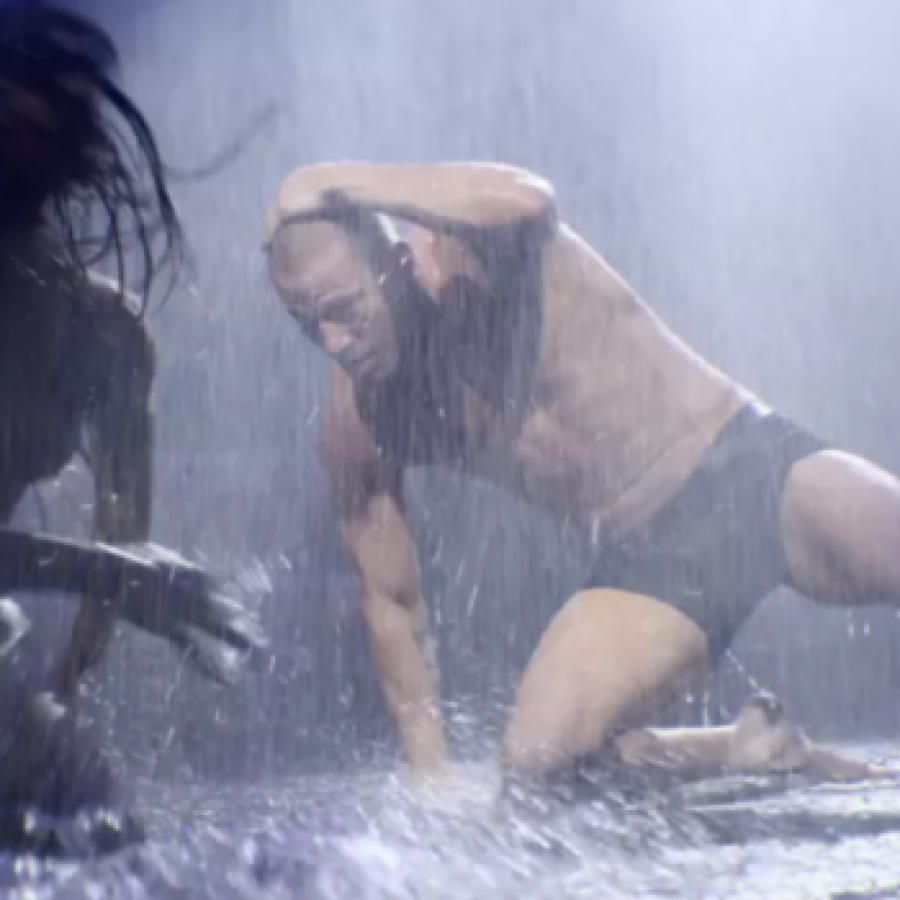 Magic Mike‘s last dance is almost upon us, and we’re grateful it’s his last.

Those aren’t words we thought we would hear, but yes, here we are. We fell asleep watching the trailer, let alone an entire cinematic experience. And we definitely weren’t in any danger of having a wet dream either.

Firstly, the trailer is missing the one thing that actually got people into the cinemas in the first place; naked men dancing. Y’all know we weren’t paying $20 for the script writing. Imagine having a film about strippers, but hardly any of them take their clothes off.

RELATED: Pretend you’re at the club with these hot, hung strippers

Tatum has said, “I want dancing like we’ve never been able to do in the other two movies, because we had to be honest to what the reality of that world is, which isn’t great dancing.”

Secondly, none of the familiar faces are returning, giving this movie a stand-alone feel.

Maybe the returning cast are missing because Tatum wants to “let the movie be about a female’s experience and not Mike’s experience, because it has been so much about Mike and the guys’ experiences. These movies are very, very female-forward.“

What does that even mean? *EYE ROLL* The film is called Magic MIKE… Not Magic Salma Hayek. It’s OK to have shows primarily about men, and it’s OK to have shows primarily about women. In fact, I think he’s missing the key bit of information, which is that, your cinemas were full of women because they wanted to see naked men… not because they wanted to feel represented.

RELATED: ‘All The Queen’s Men’ gives us all the NSFW stripper scenes Magic Mike couldn’t

Sorry but you wanna introduce an entirely new character in the third part of a trilogy, make it all about her, and expect us to care? No, we won’t be doing that.

Unless the trailer is seriously misleading, I’ll pass on even illegally streaming it.

Want to degrade yourself with real strippers? Head to our Member’s Feed