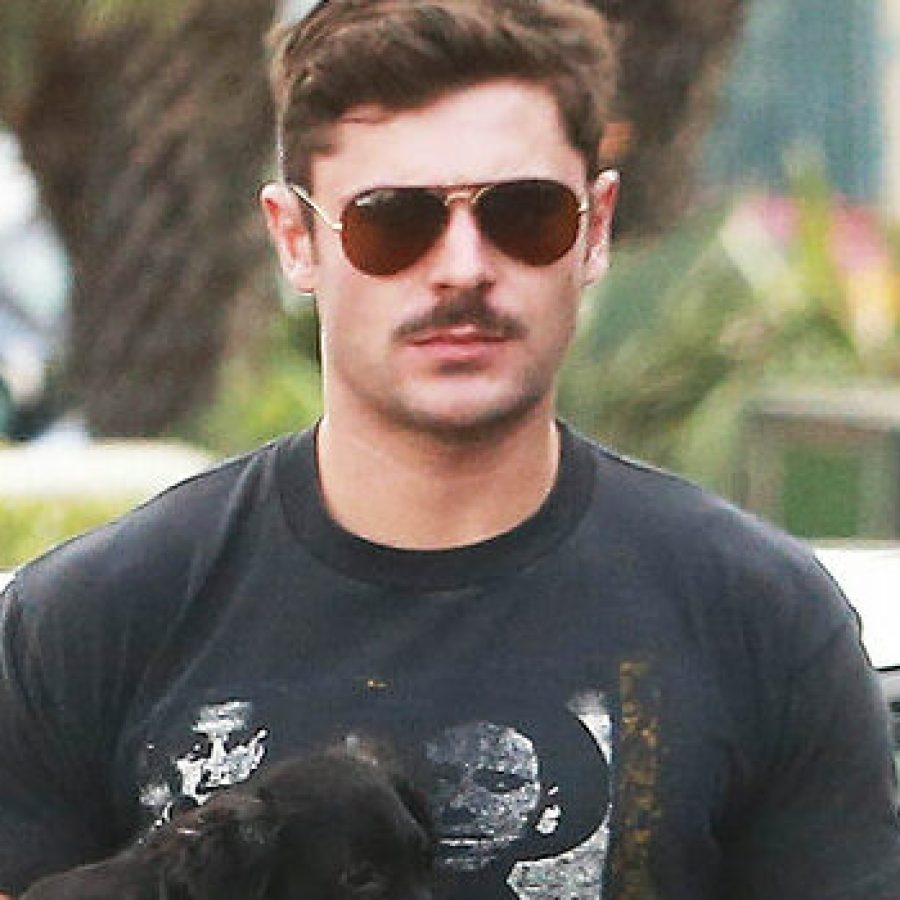 Zac Efron is looking more like Jacked Efron, despite telling fans that he was miserable with his Baywatch body.

Efron who broke the internet with his new physique for the film (not exactly a role worth putting your body through the grueller for), told Men’s Health: “I don’t know if that’s really attainable. There’s just too little water in the skin. Like, it’s fake; it looks CGI’d”.

Efron was also on diuretics, a strict diet of organic protein and leafy greens and 4am workouts.

He also claimed that he suffered from insomnia and depression. Two mental health inflictions that haven’t stopped him stacking up again, as per below:

Sorry, but it’s giving… steroids. What is he training for this time? An Atlantis Cruise?

No, in fact, it’s his role in Iron Claw as Kevin Von Eich. But yes, it looks roidy… Stomachs aren’t supposed to look 20 years older than your face.

But anything for an Emmy, right?