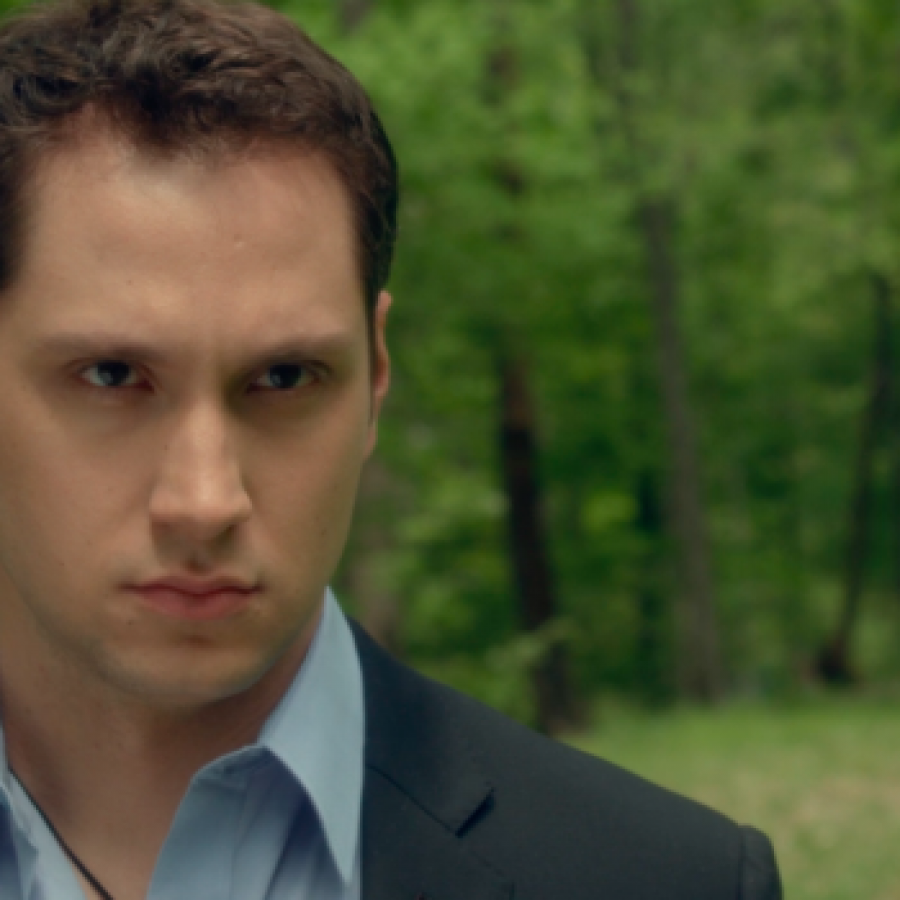 A clip of How To Get Away With Murder actor Matt McGorry talking about experimenting with boys when he was younger has resurfaced and is going viral on TikTok.

We dug out the clip and it’s from the table talk series Man Talk, which originally aired in 2018.

“When I was young, like a lot of straight boys, I experimented with other boys, right? And that is something that’s so common, but nobody talks about it,” McGorry explains.

And which point, host Justin Baldoni interjects and asks, “what does that mean?”

“Like physically, I don’t think it was sexual, because again, I am straight and I never found myself attracted to boys, but there’s this thing where – and I don’t need to go into the full details – but you know, where you just try things.

“And I had so much shame about that for years after, thinking, I’m gonna be famous one day – maybe – and someone’s gonna find out and it’s gonna destroy me”.

He continued, “And that’s the way shame works, you keep it in the dark and it festers”.

What’s interesting about Matt’s perception, is that while he’s being somewhat vulnerable his clarification that he was never “attracted” to boys, could also be rooted in shame.

For many young gay boys, before they realise their sexually, they have a desire or urge to experiment with other boys, without being physically attracted to men. It’s likely that this is because we were taught so ferociously that man-on-man attraction is wrong that we suppress it, until we allow ourselves to be open to it.

If this article got you wondering what it might be like to have McGorry on top of you, this is the best we can do…