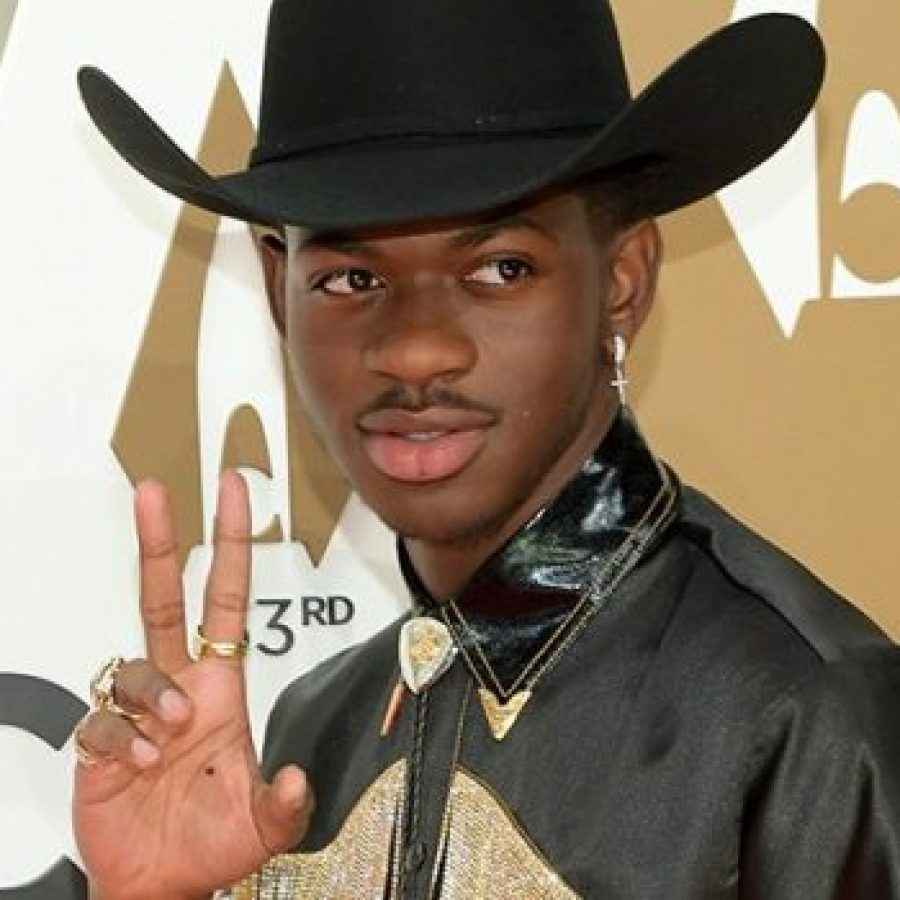 The Twitter detectives are on the case of who exactly it is that Lil Nas X is cuddling up on his Instagram stories.

Always one to get tongues wagging (in more ways than one), Nas has been teasing fans incessantly lately. His latest stunt shows the rapper resting his head on the lap of a shirtless guy.

But with very little clues as to who he is (minus a guy with prominent abs), sleuths believe the man to be the dancer, Yai Ariza, that Nas locked lips with during his now-iconic BET Awards performance of Montero.

Seems kind of obvious to us. The artist and their back-up dancer? Even Britney’s done that.

Howeverrr… when your dancers look like that, who wouldn’t be tempted?

Here’s some more evidence behind that theory. Stories posted to Yai’s account show his friends cheers-ing their drinks, and one of them is a black hand with white nails; which Nas was sporting in his recent uploads. Also photos of Yai taken the same day, show him wearing black shorts. Nas has also commented on his shirtless snaps writing “You are beautiful” in Spanish.

If they weren’t being secretive about showing each other’s faces in their stories then it wouldn’t be as suspicious. But the nails gave it away for us.

The Sword then did some further digging to uncover these snaps of Yai: