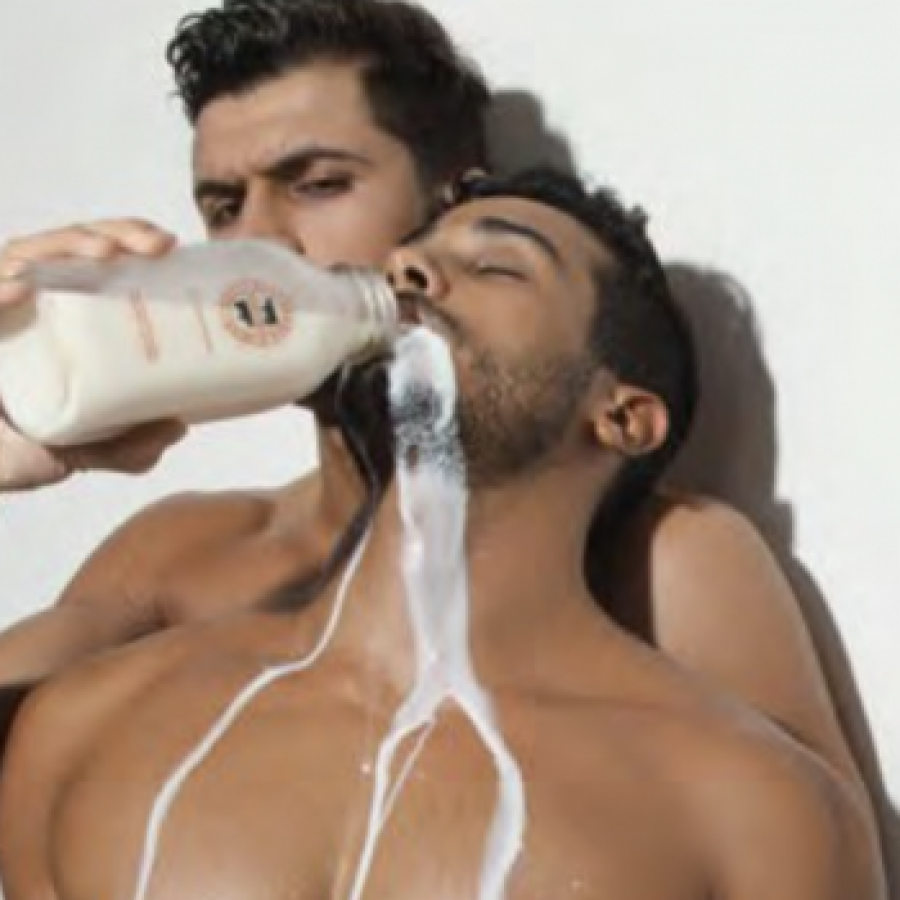 In a day and age where you can’t swing a handbag without hitting a crew of anxious Annie’s, there’s a plethora of advice on how to help your mental health.

“Exercise! Meditate! Journal!” scream lifestyle articles, often igniting a further sense of overwhelm. But a new survey offers a solution that we think may appeal to masses more than listening to 582Hz videos on YouTube.

Scientists compared the lives of 300 students and found that those taking loads may be less depressed. The study on semen was conducted by the Department of Psychology in the State University of New York, Albany.

Although the study only focused on women, the findings on those having condomless sex were interesting to say the least…

While studying the post-sex chemicals in the bodies of the participants they noted that those not using condoms were generally happier. The seminal fluids in fact, contained at least three anti-depressants, and aided sleep.

“These data are consistent with the possibility that semen may antagonize depressive symptoms and evidence which shows that the vagina absorbs a number of components of semen that can be detected in the bloodstream within a few hours of administration.“

*C&C does not condone get railed by strangers as an adequate replacement for therapy.

And, of course, if you’re still practising social distancing, perhaps it’s better to just watch some condomless sex instead…