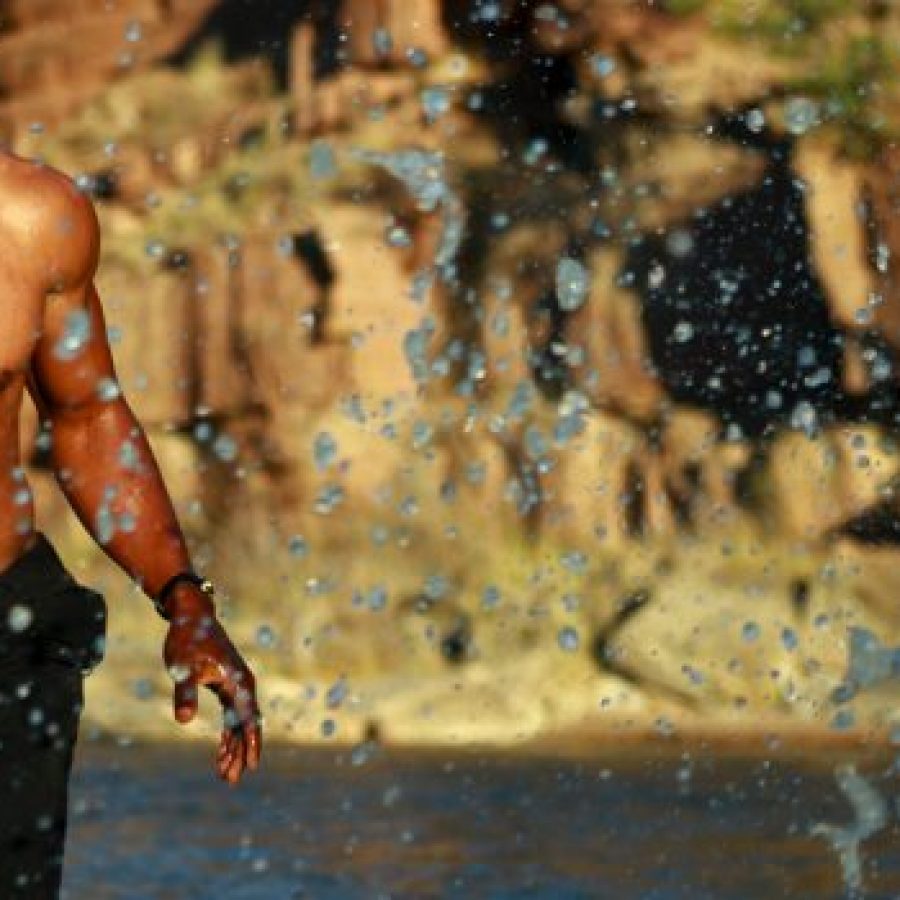 The nominations for the 2021 Golden Globes are in, and we can’t get enough of the sexy nude men featured in the nominee lineup! In fact we’re so obsessed with the daddy cock and twunk ass gracing the Golden Globes this year that we’re checking out the hottest 2021 Golden Globe nominees in their sexiest naked roles.

Daniel Kaluuya earned a 2021 Best Actor nominee for Judas and the Black Messiah, but we really love him in Queen & Slim, where Daniel shows off his perfect juicy ass while having passionate car sex.

Best Actor nominee Mark Ruffalo showed off his big dad bush and girthy dick root in I Know This Much Is True.

Josh O’Connor is nominated for a Golden Globe for his role as Prince Charles in The Crown. But in 2017’s God’s Own Country he was crowned the king of uncut cock when he went fully nude and filmed multiple explicit gay sex scene!

Palm Springs funnyman Andy Samberg gave audiences a funnyboner when he showed off his ass in this Golden Globe-nominated role.