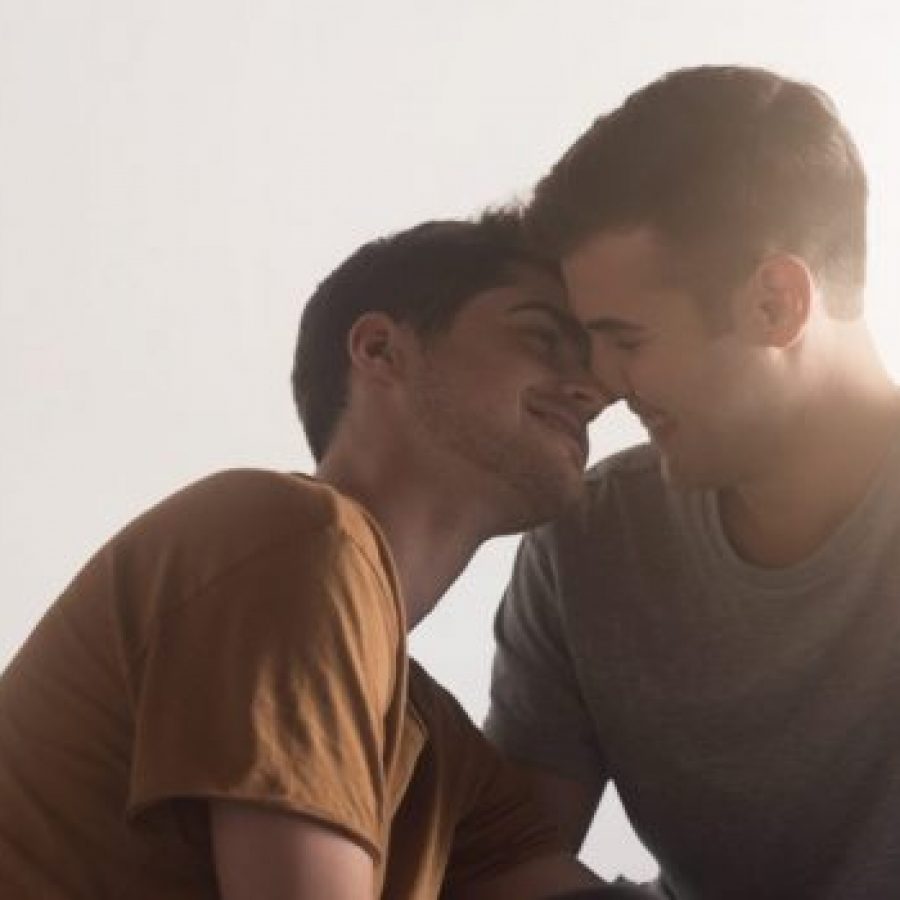 This guy just came out of the closet and got a marriage proposal and we can’t even get a text back.

In a Reddit post by a now-deleted user, he explained that he now identifies as bisexual since hooking up with his best friend throughout the coronavirus lockdowns.

The pair knew each other since middle school, where his gay friend was bullied, and later became friends in high school.

“He was really chill and fun to be around,” the guy writes. “I was also semi-popular in my school because I was very good at track. I helped him not be bullied as much, and from then on, we became best friends.”

OK, that is actually really cute (!!)

Since then the pair shared a pad, and during lockdown got even closer.

“He started to flirt with me, which was whatever, but one night we were watching a movie and he kissed me,” the guy reveals. “I enjoyed it but was confused. We then had sex that night, which was f*cking amazing.”

SEE! This is why you should always shoot your shot!

Straighty now identifies as bisexual, and seems to have really fallen for his gay pal.

“We talk about everything and play video games, and after, [we] just f*ck,” he says. “It’s been so much better with him because we both have a high sex drive, which makes this even better.”

He adds: “I really love this dude… and would honestly marry him if I could”.

“But we haven’t made it official, and I don’t know how to ask him out. I’ve been trying to ask him, but I just get scared to because I’ve never dated a guy before. What should I do?”

Shoot your damn shot like he did! OBVIOUSLY the gay guy is in love with his too…. we all know this far too well!

However, the post has since been deleted, so doesn’t look like we’ll get the follow-up we all want. Hoping it didn’t go to shit for these guys!