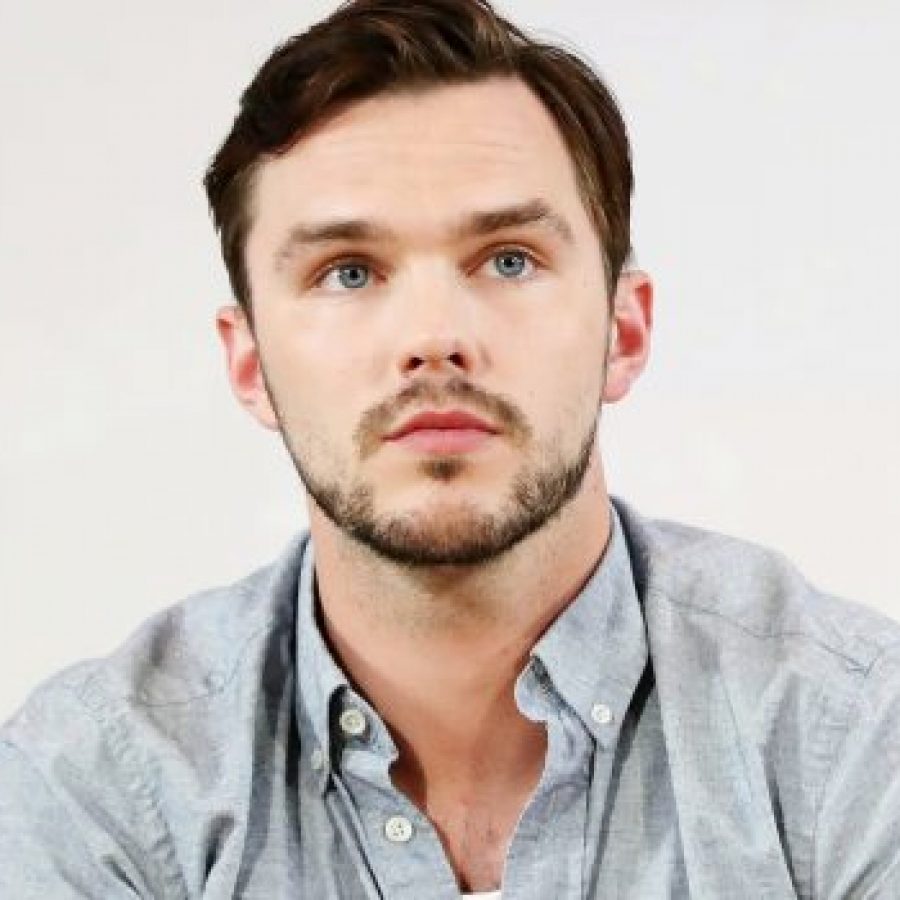 Nicholas Hault has come a long way from the days of Skins.

The British actor has racked up an enormous filmography starring alongside some of Hollywood’s elite.

Hault has never been shy to take his clothes off for his roles, having stripped for Skins, A Single Man, and Kill Your Friends. Although we have to admit, it’s getting peachier each time.

These shots are from The Great; “a genre-bending, anti-historical ride through 18th-century Russia following the wildly comedic rise of Catherine the Nothing to Catherine the Great”.

TBF, if we were an Empress we’d have hot naked men wandering round our palace too.

Earlier this year the actor was commended for keeping the gender of his child a secret.