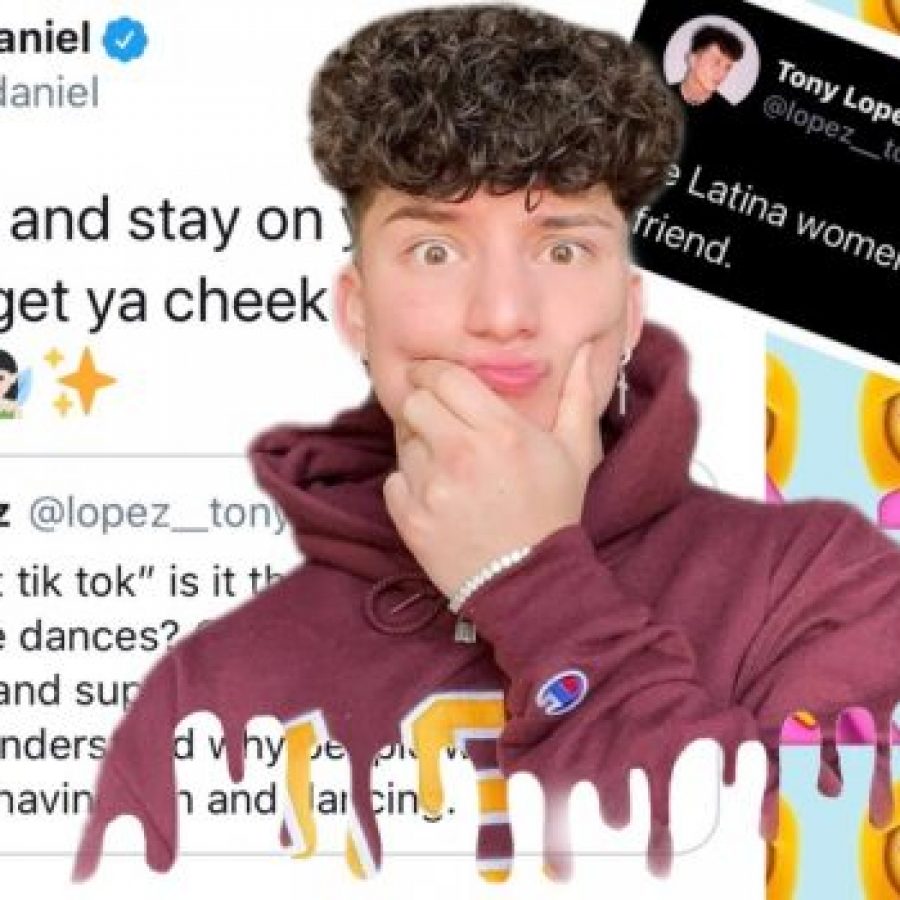 Buzzword of the week: ‘Straggot’

When asked about derogatory words to describe a Queer person, a plethora of insults jumps to mind, with “queer” being one of them. Many of these words have been reclaimed, not that this stops the Kyles and Karens of the world using them.

Over the years, the LGBTQ+ community has invented their unique takes on classic gay bashes; by flipping homophobic insults into their ‘heterophobic’ equivalent.

From ‘Hetty’ to ‘Cissy’, these words tend to stick for a while, then burn out, much to the heterosexual communities glee… if they even notice.

‘Straggot’ is the latest term to be coined by the queer community (a mixture of straight and f*ggot) in an attempt to replicate a word that has oppressed us for decades.

I will stick with favourites like ‘Hetty’ and ‘Breeder’ when I see a straight couple kissing in the street. Seriously, I’m not Heterophobic; I just don’t like them shoving it in my face. Sounds familiar right?