Desperate Housewives Cast Reuniting, But Without These Stars 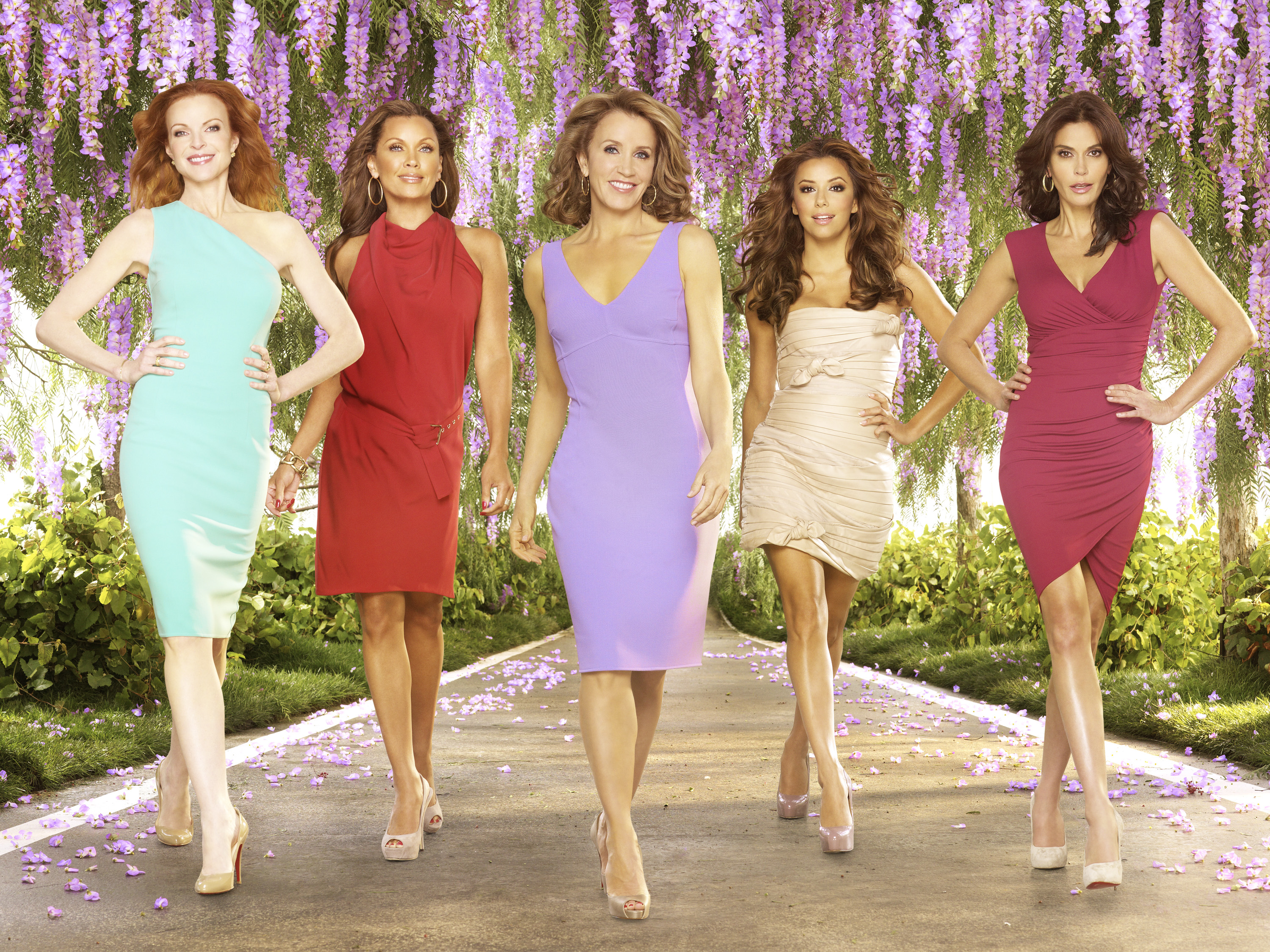 Desperate Housewives, arguably one the most addictive and well-written TV comedy/dramas of modern times, is returning! Yaaay! But evidently without half the cast! Boooo!

The women are tipped to appear on Stars in the House – a daily series, hosted by Seth Rudetsky and James Wesley, which is live-streamed to support The Actors Fund during the COVID-19 pandemic – but only some of them.

Those NOT showing up include Teri Hatcher, Felicity Huffman and Nicolette Sheridan.

Which is still a pretty strong cast considering.

There’s no official reasons are to why the others won’t be in attendance, but Huffman is probably laying low following her 11-day prison sentence following the admissions scandal, last year. Meanwhile, rumours of Hatcher’s diva behaviour and feuding with cast members will most likely be why she’s a no-show, although she did previously say she was up for it. Nicolette also had her own problems, mostly being fired from the show and then suing its creator Marc Cherry for assault; and we think he’d get a say on who participates.

If you wanna see the ladies of Wisteria Lane reunite on April 12th head to the YouTube channel here.

THIS WEEK: What’s Hot/What’s Not