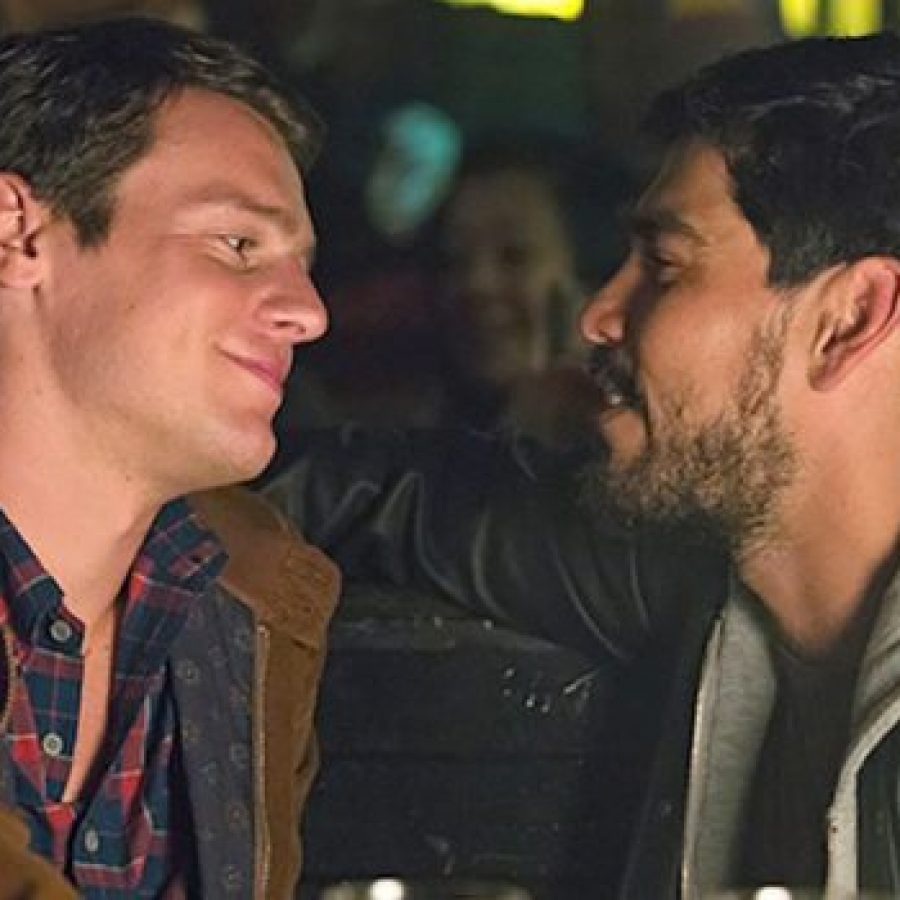 Fagony Aunt: My Husband Left Me for Another Married Man 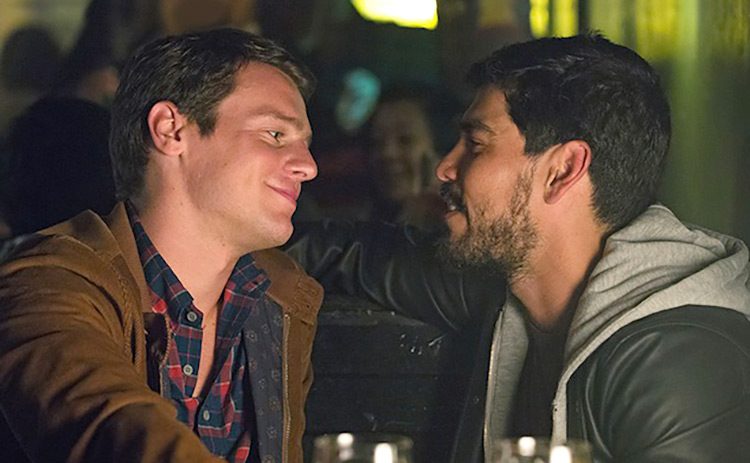 MY husband has left me for another man and he does not see our children or even answer his phone to them. We were married for 12 years. I’m 34, he is 35 and our two boys are 13 and eight.

He told me a month ago that he is gay and has met someone else. This man has left his wife of 14 years to be with my husband. Apparently, they have been having an affair for some months, behind my back and the wife of his lover.

The boys have taken it really hard but my husband is not interested in them. He is still paying the mortgage but refuses to pay anything for the children.

I’m really sorry to hear that your husband has dropped this kind of bombshell on you, and even sorrier he’s abandoned all responsibilities to his children, especially at such tender ages in their development. I mean, we’ve all abandoned our loved ones for some good dick at one point or another, but this really takes the soggy biscuit.

First things first, while you’ve lost a lump of a husband (I won’t call him a ‘man’), you may have gained a friend. Get in touch with the other wife and arrange cocktails and spliffs; this has Grace and Frankie: The Early Years written all over it. You should also probably live-tweet this as it happens too.

Also, take the opportunity to do some digging: basically find out anything and everything that may give you some more leverage. (Where are the happy couple living? Does the other man have children? Is he paying for them?) Knowledge is power darling, so in this scenario: be Gail Weathers.

Two women are more powerful than one, and between you, you may find a way of getting through to him. Alternatively, buy colour-coordinated outfits with studded belts and embark on a wild quest for revenge which ultimately sees both of your husbands in a ditch and all of their dollar in your banks. Or, if you don’t wanna kill him, I guess you could take legal action…

But if he’s paying for the mortgage, what are you paying for? Aside from bad judgement in men. The judge might just tell you to go get a job (ew), so maybe offing them both won’t seem so rash. 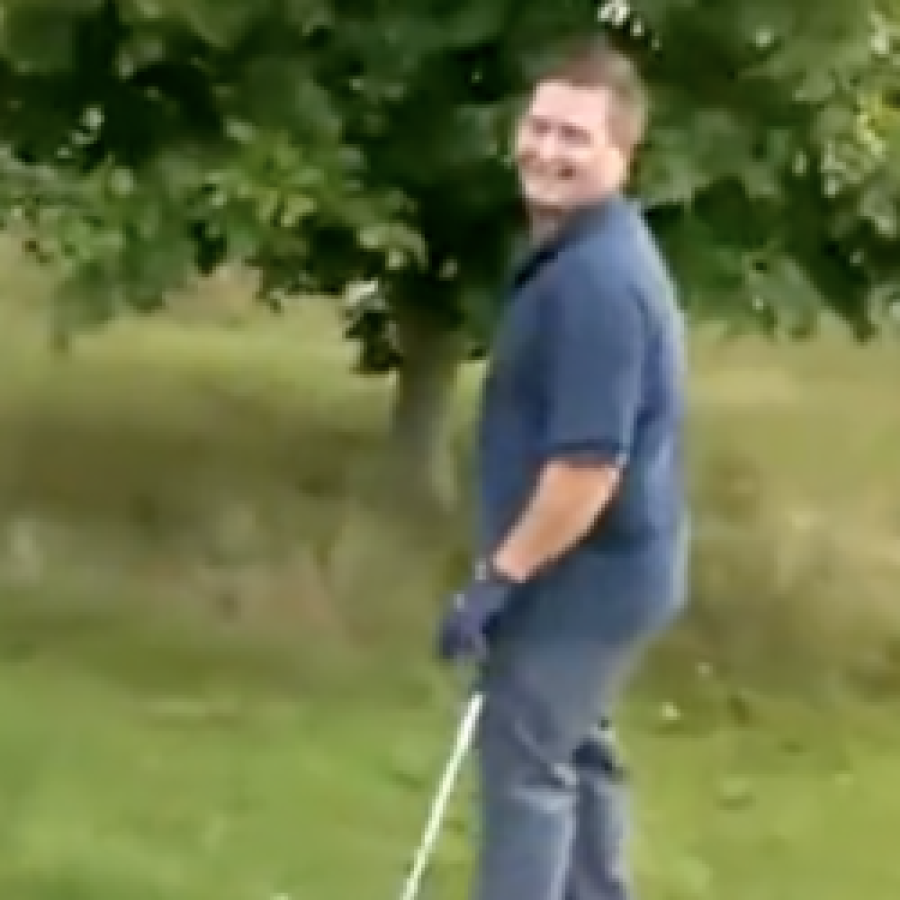 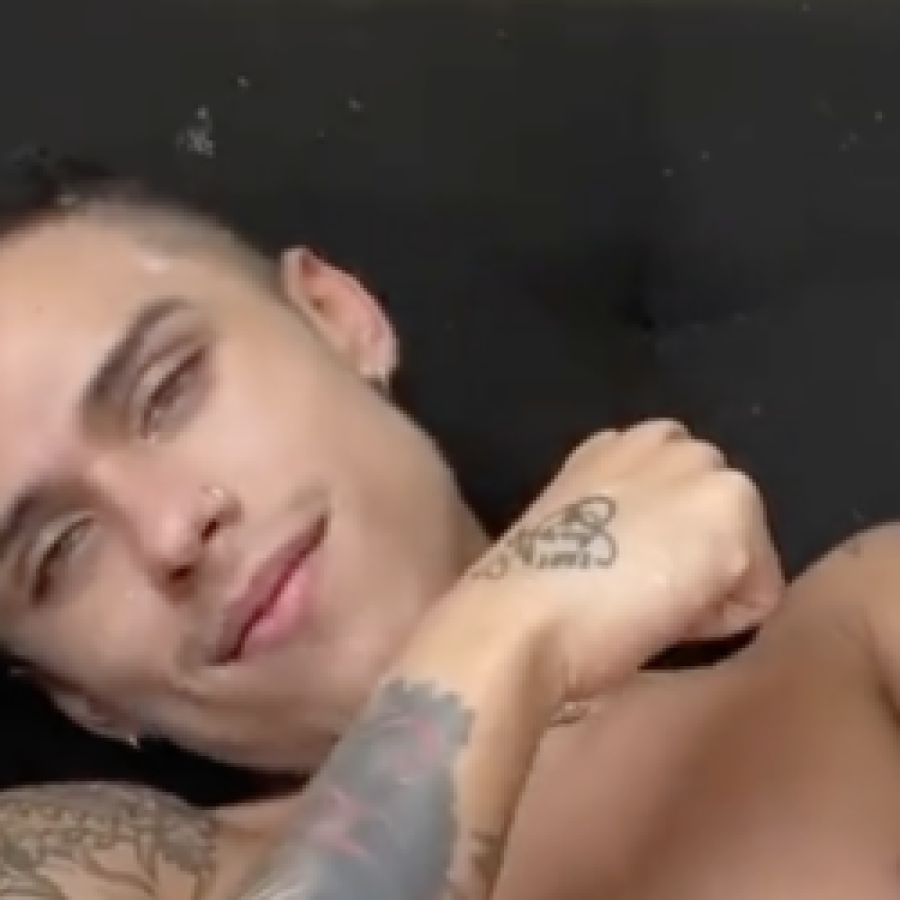