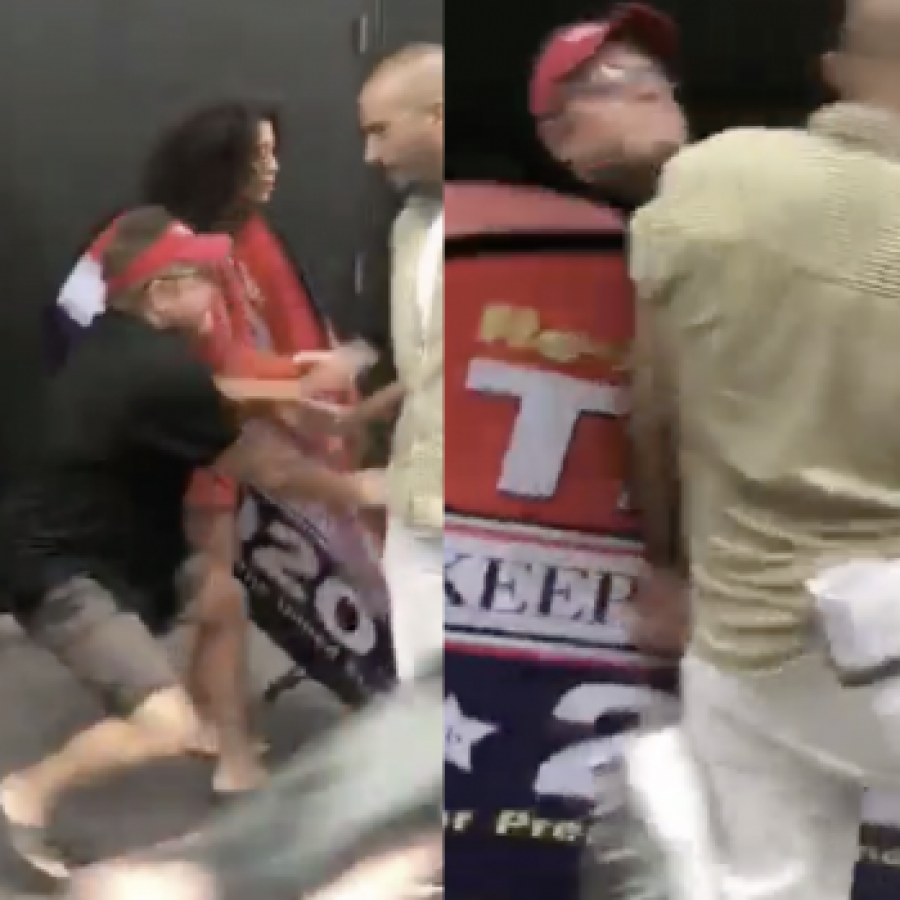 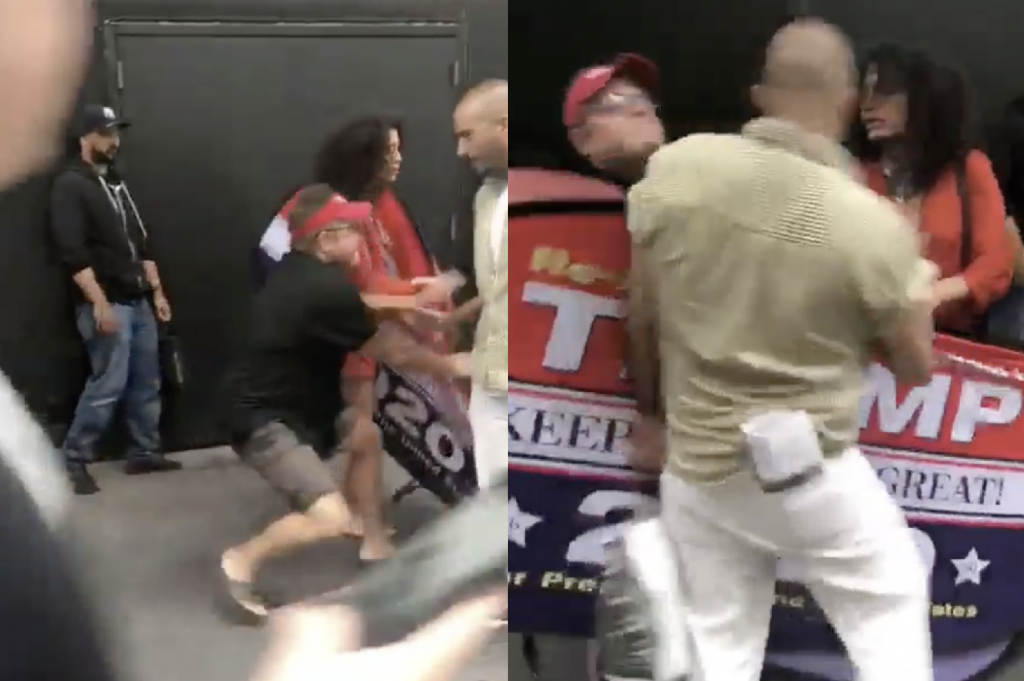 Indya Moore she was just as strong as her Pose character Angel when she stood up to a Trump supporter, in recently emerged footage.

In a dispute which seems to have started before the camera began rolling, Moore is seen attempting to drag a giant Trump 2020 sign away from outside of the studio where Pose was filming. At which point, a woman off-camera yells “That’s private property sweetheart.”

At which point, the man becomes aggressive and shoves Moore – not once, but twice. No physical assault is OK, but the amount of force used by the man is quite disgusting. But this is Trump’s America: angry and violent, (and frequently inbred looking).

Bystanders stepped in to prevent things from escalating further before the police arrived.

The video was uploaded by Dion Cini who is the man in the video. So you know, if you’d like to send him some thoughts on this, his profile is here.

If they want to protest outside her studio, she has every right to attempt to move the sign as far as we’re concerned, and honestly seeing Moore being shoved like is so blood-boiling. 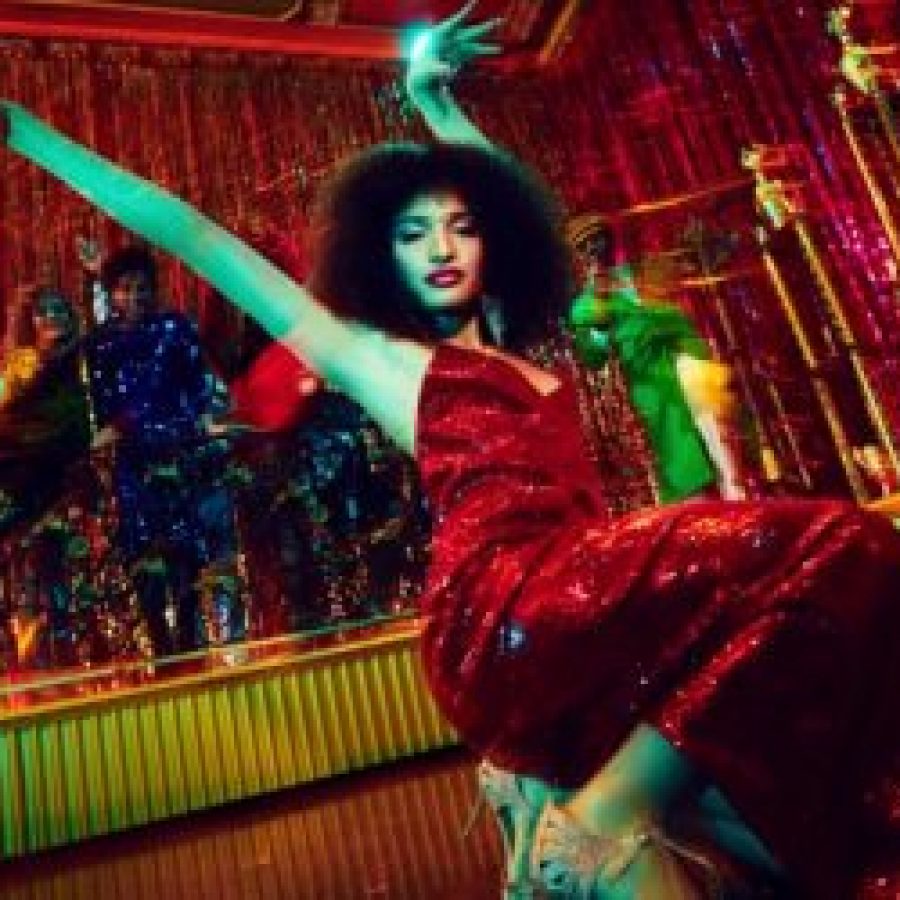 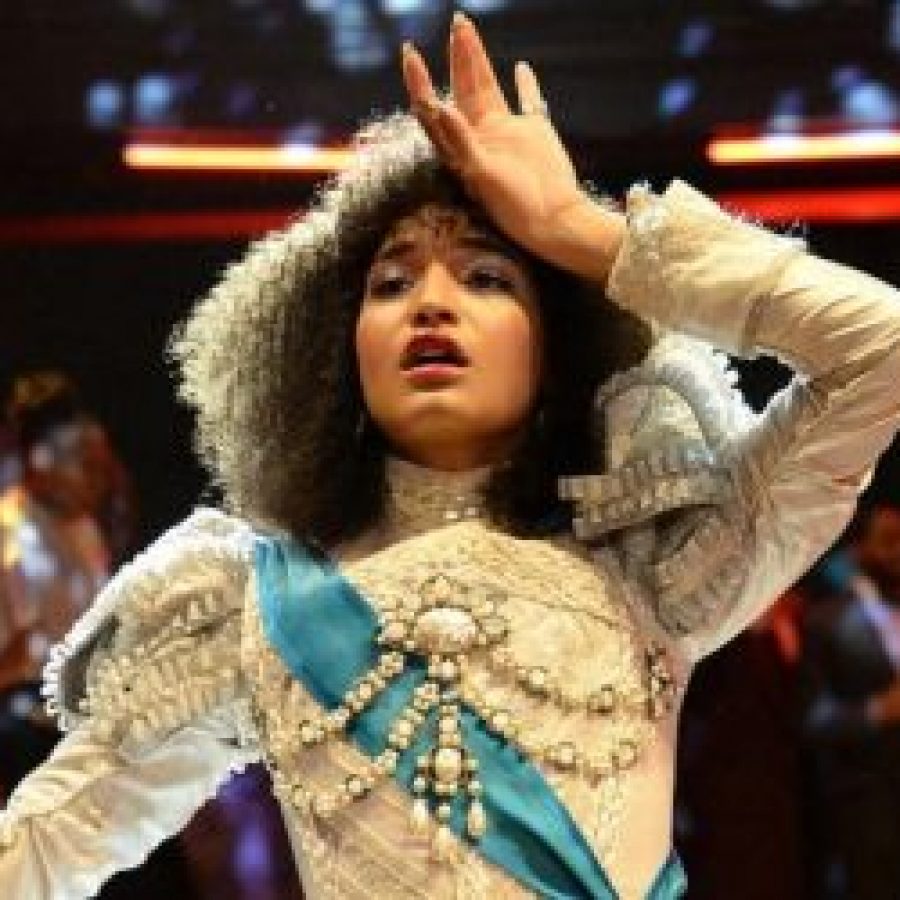