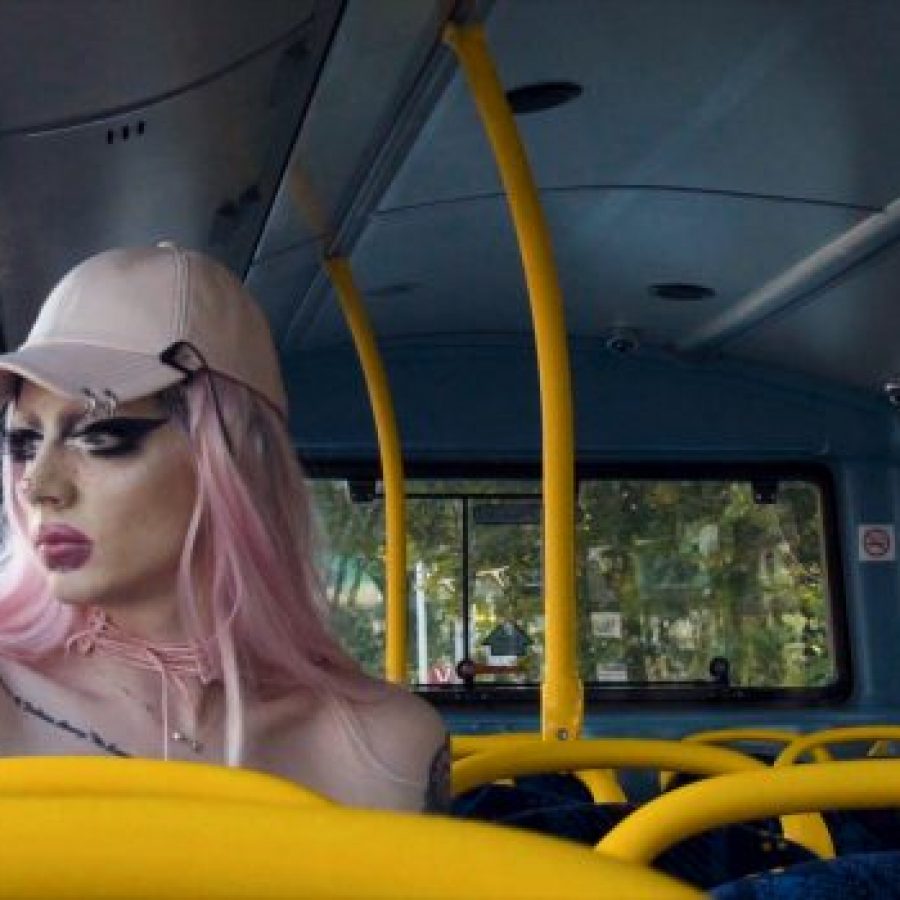 Real-Life Stories of Drag Queens Deserve to be Told 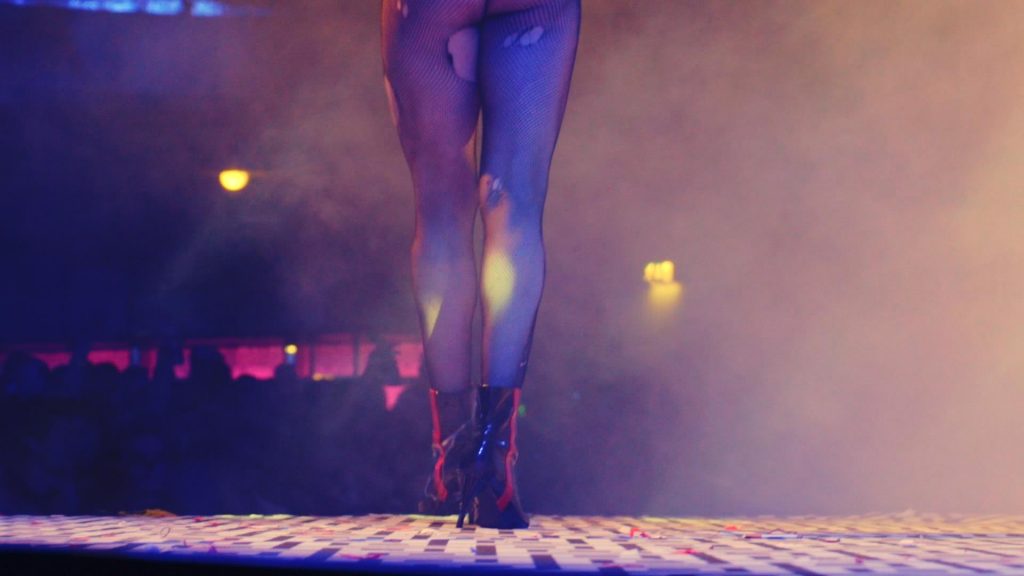 Drag culture has never been more present in the mainstream media, but what are the lives of drag queens really like behind the make-up and sequins?

That’s the question filmmaker Matt Timmis is asking in his documentary City of Queens: which explores the trials and tribulations of the queens that you don’t see on Drag Race; the one’s who perform with their all and sometimes without an audience.

We spoke with creator Matt, about what spurred the project back in 2017, “when I saw a video of Elric (Chai Latte) being beaten up on the bus. Not because he had done anything wrong, but simply because he had been in drag.

“It was the fifth time he’d been attacked on the bus in a couple of months. The next day he posted on Facebook saying how the experience wasn’t going to knock him down, but make him stronger, more glittery, more resolute to do what he wanted to do. I was amazed by that bravery, that determination”. 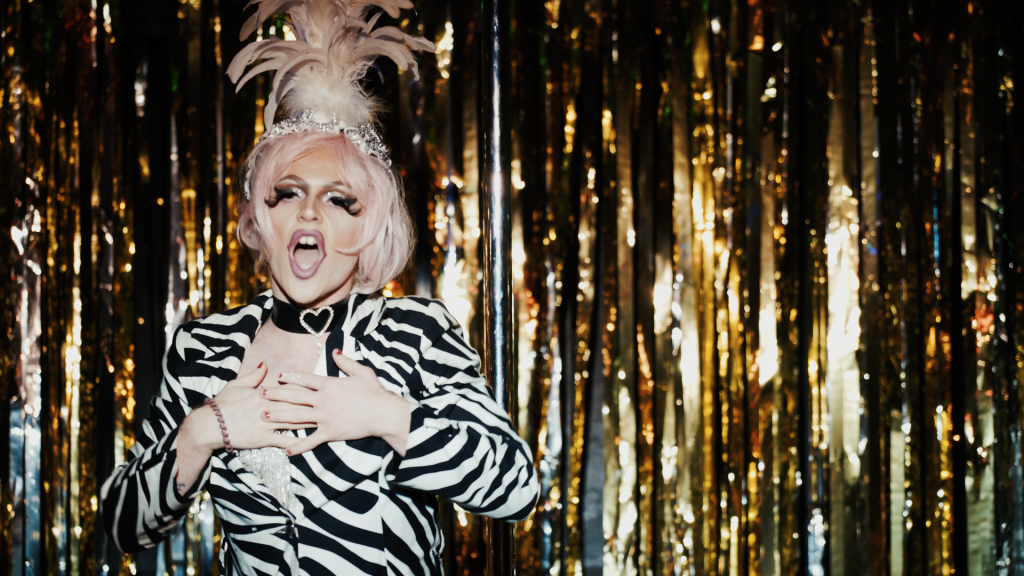 From there, Timmis interview Chai Latte – and her mum – to show human side of drag performers. One thing Timmis found in common with the queens he interviewed, was that “all the queens we spoke to had this amazing resilience”.

He continued, “They’d been through, and come out the other side from, some really serious life events that would have floored most people! So we went from there filming their stories and 2 years later we nearly have a finished film”.

What have you learned while making the film?

I’ve always had quite intense anxiety and it’s been hard over the years but being able to channel all that nervous energy into a project like this, with the endless list of things to do has been incredible. You can’t scare a film away with obsessive thought, it only makes it better!

I’m learning not to panic when the solution or the route isn’t immediately clear; opportunities have come along when I’ve least expected.

And having conviction and belief in yourself and your idea is so important to make what you’ve got in your head a reality. 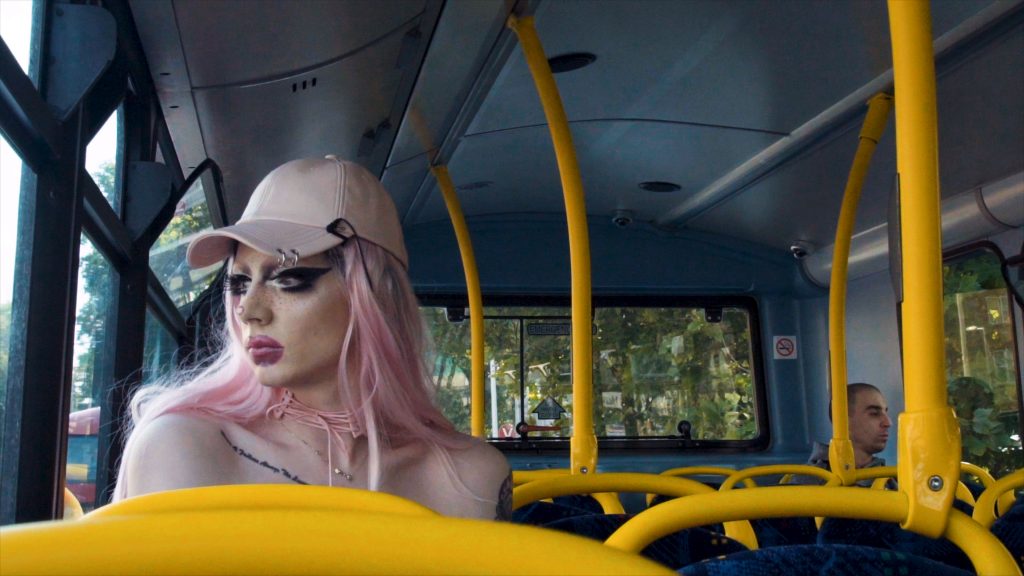 What’s been the filming highlight?

Elric meeting his mum as Chai Latte (above) for the first time was such a beautiful experience. The love a mother has for her son was so moving, had me shedding a tear on set.

The most fun we had was definitely taking Barbs to St Pancras in a wedding dress to play Elton John’s piano for the public. Even though we had to get the police to deal with some drama from one crazy homophobe, the look on most people’s faces when they saw him play was just magical. Such a spectacle.

It’s been said that Drag Race is actually damaging for more local queens, what do you think?

From what I’ve seen, the UK and London, in particular, have such a varied and wide-ranging interpretation of drag. I hope that Drag Race doesn’t come over and try to homogenise UK drag, or try to change it to mirror drag in the US – if they do that it may be damaging.

I’m hopeful though, if they can champion the uniqueness and difference they find when they come over I think it will be great for UK drag, raising it’s profile and giving artists that deserve national and global recognition a chance to shine!

You can support City of Queens by donating to their Kickstarter, which ends soon!