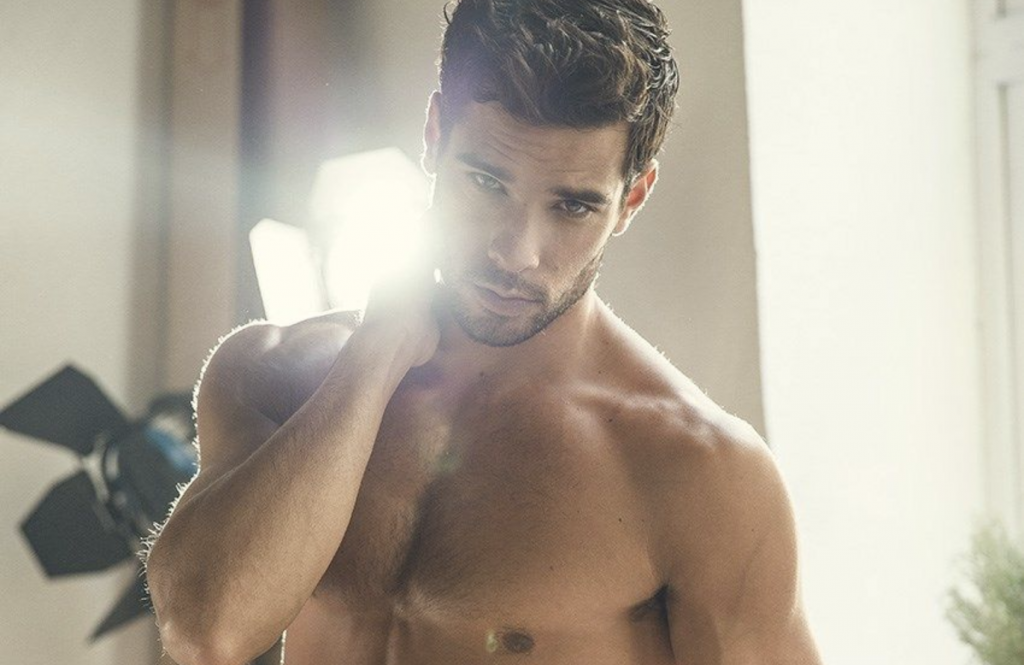 A new study has suggested that attractive people are more likely to agree with gay sex, because their looks open doors to sexual opportunities, that in-turn opens their mind. While unattractive people remain untouched, bitter and closed-minded.

Isn’t that basically saying that the gays are shallow and only hit on hot guys? And that ugly people are homophobic because they don’t get hit on enough by the same-sex? OK, fair dos.

See! All straight men need is a little analingus or a finger up the bum to see that perhaps ‘going to hell’ could actually be quite lit.

The study Good Looks as a Source of Moral Permissiveness from Iowa University also found that attractive people were more supportive of premarital sex, same-sex marriage and abortion.

“These results support the hypothesis that greater opportunity to indulge in a behavior — as good looks typically provide for sexual activities — reduces the sense of moral stigma surrounding that activity,” said researcher Urbatsch.

So if you really want to do your bit for the LGBTI… lay it on an ugly hetero. We don’t need keyboard warriors, we need charity fuckers!