Teacher Could Face Jail for Classroom Hook-Up with Student 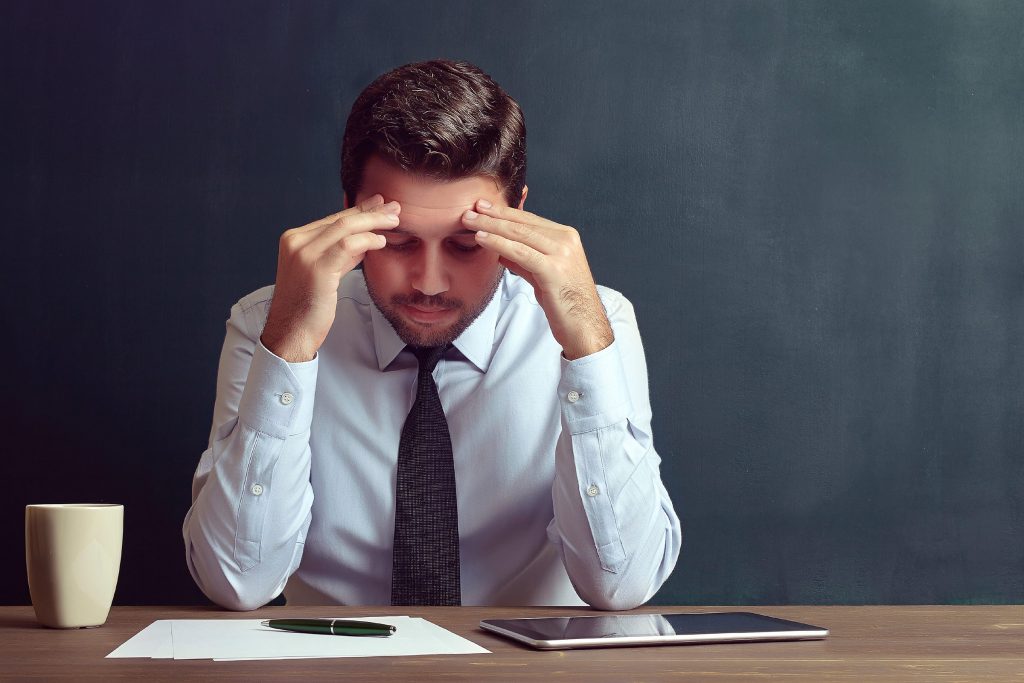 A teacher of social sciences clearly needs to start paying more attention to his own class after being suspended for hooking up with a student during school hours. Not even subtle enough to issue a fake detention slip, you know.

The 33-year-old Kansas resident, Justin Adrian, began chatting with the student on Grindr and continued to do so after they recognised each other. After sexting for a while, the pair met up for a classroom nooner. That’s our kinda free period.

Adrian locked the door so they could do the dirty (which sex acts they engaged in isn’t made clear), and then issued his student with a late pass for his next class so as he didn’t get marked tardy.

While the 18-year-old student wasn’t underage, it’s illegal for teachers to bang their students like dusty erasers on school grounds.

When the student’s parents discovered the incident (like, how, though?), they informed school officials who confronted Adrian. The teacher admitted everything and was sacked on the spot. Well, that’s what you get for honesty.

Adrian was arrested (bit severe?), but later released on custody when the judge reduced his bail from $250,000 to $50,000. He’s also facing a felony charge of unlawful sex, which if convicted, could see him face up to two and half years in prison.

Really? Two adults have consensual sex and one of them could face years in jail. But yeah, you can buy a gun on the high street. Nice one, America.