The Science and Truth Behind the “Gaydar” 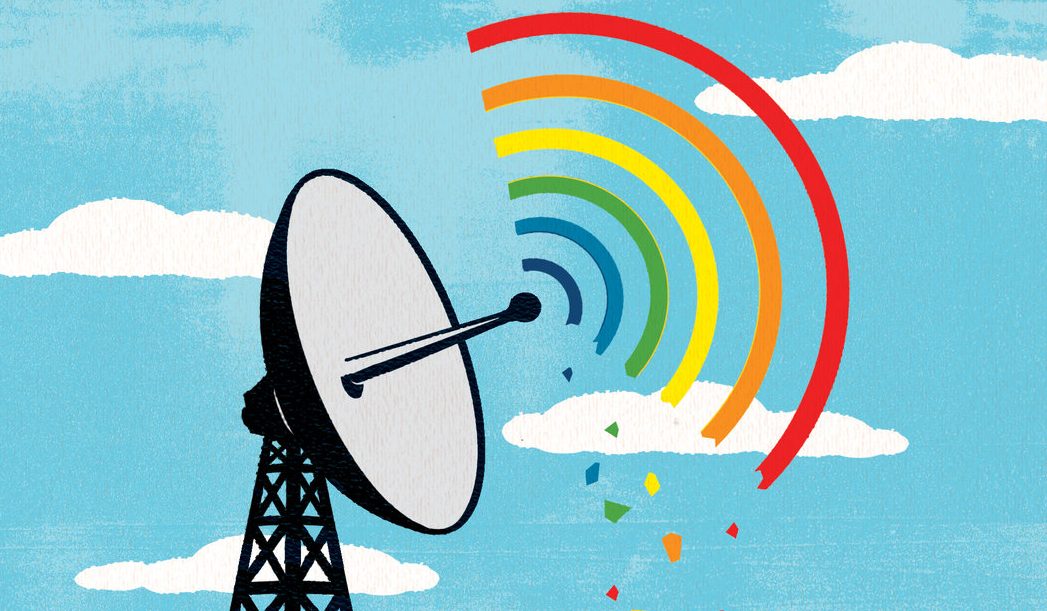 It’s been a long existing concept that we are able to detect the homosexuality of others through intuition or mere observation, but where does the idea come from, and how accurate – if at all – is it?

The first known uses of the word date back to America in the early 80s, and it quite obviously a mix of the words ‘gay’ and ‘radar’.

It’s frequently been debated whether the gaydar does actually exist, but for Cornell University psychologist Ritch Savin-Williams, the topic really isn’t up for debate: “whether we want there to be gaydar or not is irrelevant; the science is too strong to deny its existence.”

A large portion of Savin-Williams research argues “that gaydar is a process by which people pick up on behavioral cues learned of explicitly or implicitly through exposure to gay culture and the reexamination of social presentation and roles that often comes with a coming out process”. A notion that suggests those with more exposure to gay communities can spot queer people more easily, (which is why it’s often thought that gay people have better gaydars than heterosexuals).

While many people refer to their ‘gaydar’ as some sort of sixth sense, essentially what we’re talking about here, is reaching a conclusion on somebody based on the little information they convey through how they talk, walk and dress. (Spoiler: them short shorts are a dead giveaway hun).

Which may just seem like a stereotype to some of us, but essentially that is part of what a gaydar is. The idea that people have a ‘finely-tuned’ gaydar, simply means that they pick up on more subtle characteristics that could be identified as queer. These ideas are echoed in a paper published last year, by Dr. Nicholas Rule, which also goes on to outline these conclusions are often based on automatic responses, (in fact their gaydar actually became less effective the more they think about it).

So it would appear that many people don’t actually know what basis they’re assumptions are on, and even when questioned, participants lacked insight to why they arrived at their own inference. 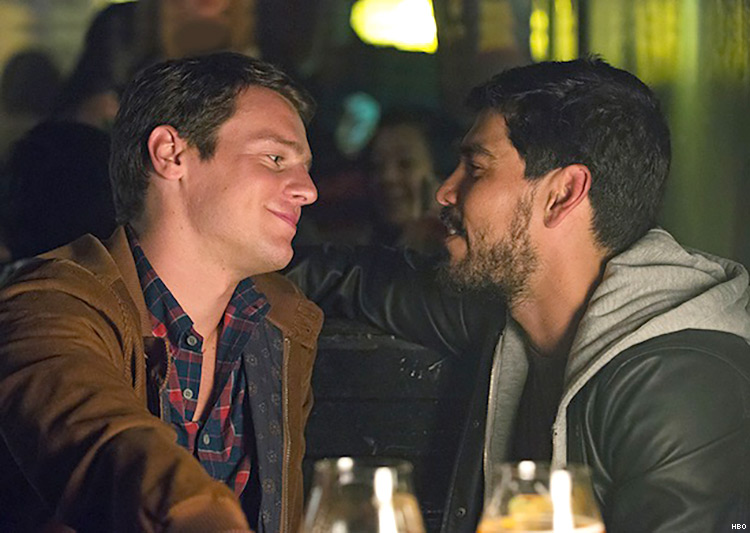 But there is research that suggests physical features could play a part too. Apparently attributes such as left-handedness, ambidextrousness, counterclockwise hair whorls, are far more common in the gays. (What about gay mouth?) But more recent studies suggest that symmetrical faces are less common in gay people, just as masculine-looking faces. Must be all that mascara we’re wearing.

Though it’s not quite as clear-cut as these studies and papers would present. Often participants were given either/on options when judging someone, but in reality, we know that there are far more sexual identities than just gay and straight. Savin-Williams also argues of a crossover, where gay men possess traits typically found in straight men, and vice versa, something that continues to grow as sexual labels dissolve. Metrosexuals are a fine example of this.

Another psychologist, William Cox states: “The gaydar myth exaggerates the real differences to make gay and straight people seem more different than they actually are.”

He goes on to point out that most of these studies are conducted in labs, and that even then, those successfully identifying participants sexual orientation are only doing so at 60%. And that in real life, these statistics tend to decrease.

He suggests there’s a danger in papers projecting the idea that gaydars are a fully tangible thing: “People receive that message and overgeneralize it to a slew of different subjective definitions of what gaydar is.”

It sounds like while there is evidence to support differences between the physicalities of gay and straight people, our own experiences of homosexual culture added with subtle stereotypes make up our sense of which sexual orientation they belong to.

One thing both Cox and Savin-Williams have both heard for degtecting homosexuals though, is eye contact. Which I’m sure most of us have experienced too. When you see that real straight-looking guy, maybe even holding the hand of his beautiful beard, give us a longing, slightly deeper stare than most heterosexual men would be comfortable with.