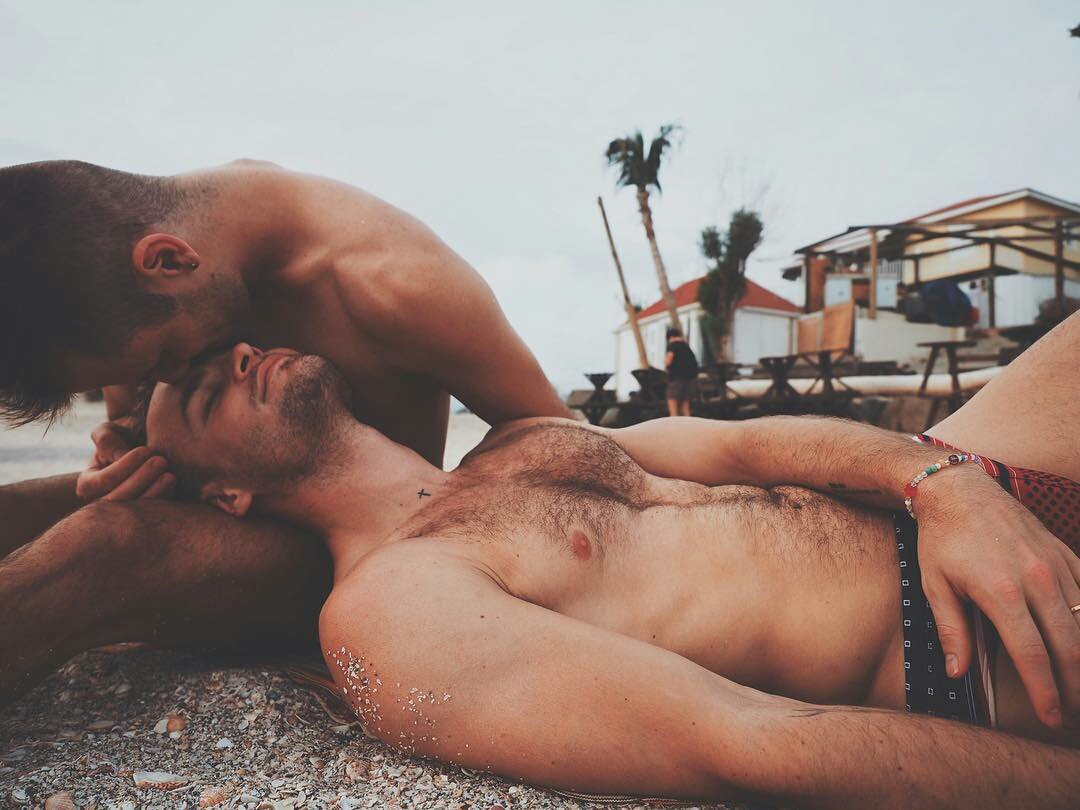 OK, so you know how Goldilocks trespassed onto the three bear’s yard, and then took it upon herself to sample their food, upholstery and bed linens? Despite being in a stranger’s home, the dumb bitch still seemed shocked that all of these things weren’t perfectly catered to for her.

This seat was too big, that bed was too small, until eventually, she found a porridge that was just right. A similar principle can be likened to sex; whether we realise it or not, the sex we’re having is rarely “perfect”.

As you’ll likely be aware, most dicks are different shapes and sizes. And the same is true for anuses. Although it’s a little more complicated than finding a comfy mattress or warming up some Quaker Oats in the microwave. Rectums can vary widely in shape, as can the placement of one’s G-spot.

When one guy’s penis fits the exact shape of the other’s rectum, it creates an interlocking action that results in the penis hitting the guy’s spot in just the right place. This is lock and key sex. Or in the tops case: finding a porridge that’s just right. 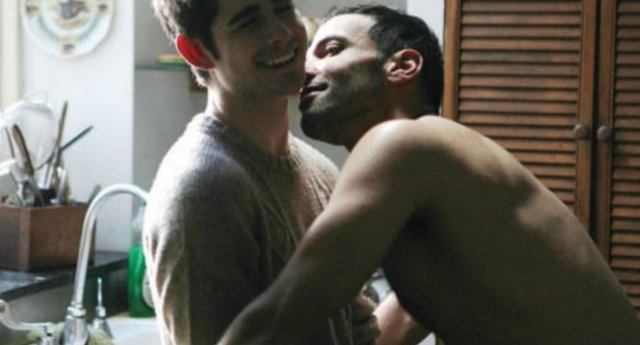 During lock and key sex, either party doesn’t have to do as much (getting into adventurous positions, etc) for it to feel amazing. Although switching up positions will make it feel even better. Like genital ecstasy. Like, so mind-blowing your wiping bits of brain off the walls, as well as bodily fluids.

And then you’re addicted. Like crack. Even if you don’t massively fancy – or in some cases, even like – the person who the lock/key belongs to, you’re still wondering when you’re gonna get your next hit.

Another good thing about lock and key sex is that because it’s mutually beneficial/pleasurable, the chances are you’ll both want to do it again. Let’s just hope you’re both on the same page; things might get tricky if your perfect boning buddy catches feelings when your just out here catching orgasms.