These Parents are Raising Their Kids as “Theybies”, without Gender Labels 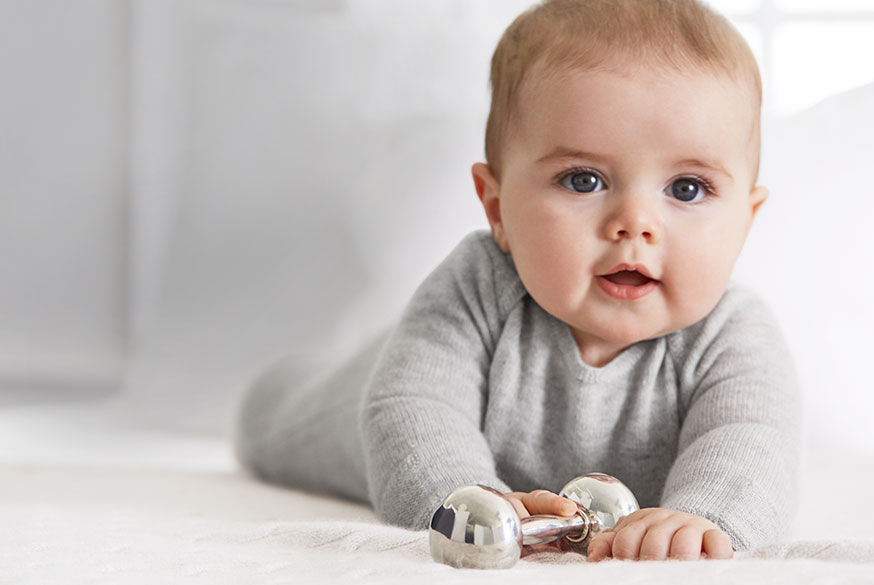 The topic of how to bring up children in relation to gender is gradually becoming increasingly debated; what with stars like Paloma Faith choosing to raise her three children as gender-neutral.

Now Nate and Julia Sharpe, the couple at the centre of and NBC news report, are doing the same; raising their twins as “theybies”, a term that shuns gender norms.

“The idea is to shield children from harmful “gender stereotypes” that hardwire them to be feminine or masculine. Theybies are encouraged to dress how they feel, play with gender-neutral toys, and are referred to with gender-neutral pronouns like, “they,” “them,” and “their.”

Julia Sharpe informs of the reaction they received about their decision:

“We definitely got more pushback from co-workers, who were like: ‘Wait, you’re not going to tell me what you’re having? You’re not going to tell me what your kids are?’” Julia adds. “I’m like, ‘I’m telling you they’re children.’ But they got really, really frustrated that we wouldn’t tell them what their genitalia was, which is kind of a weird thing when you think about it.”

But Julia isn’t alone in her decision, as a 200-member ‘Theybies’ Facebook group confirms.

Though Lise Eliot, professor of neuroscience at the Chicago Medical School and author of “Pink Brain, Blue Brain,” argues that while it may be good at fighting off gender stereotypes and give the child freedom to explore their own gender, it’s “pretty much impossible to maintain a gender-free state” in the outer world, in-turn leaving them open to bullying.

Nathan Sharpe responded: “I’d rather have a kid that experiences adversity and deals with it and comes out stronger, than a kid who is a bully.”

What do you think? Would you raise your children gender-neutral?