Russian Model’s Drastic Transformation: “The Gay World is All About How You Look” 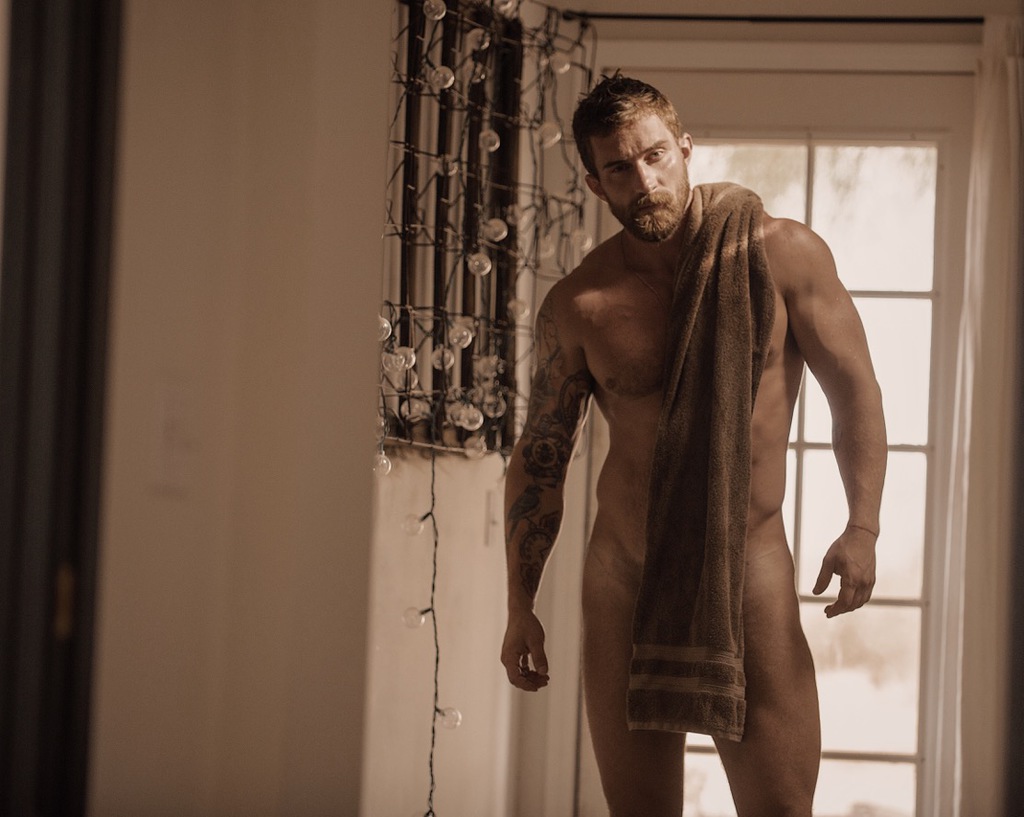 Listen, there’s having a glow-up, and then there’s changing your whole identity. Russian model Alexander Abramov looks completely unrecognisable from his teenage years, so we spoke with him about how and why he overhauled himself.

“Honestly, my first motivation for transforming my body actually started when I was refused by men who I wanted to fuck around with,” he begins. Well, you certainly can’t knock his honesty. 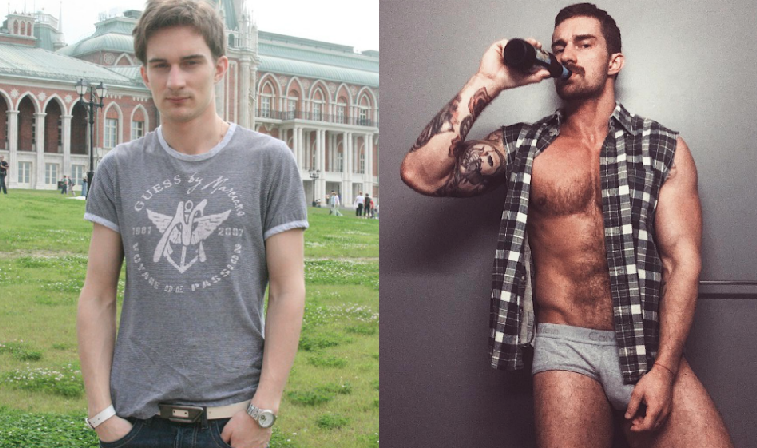 “They did not notice me at all. Let’s be honest, the gay world it is all about physical representation, and how you look and only after that, do guys even possibly care about who you are as a person (if at all). If you want your type, then you need to work on yourself to look like your type as well.”

A logic which perhaps explains the ‘boyfriend twin’ trend. Though now, Abramov insists he loves working out and does it for himself, and to look good for his boyfriend.

When he needs that extra motivational push, he says he only has to look at the image on the left. “The guy on this picture always waves to me and says: “Do not you even think to stop pushing yourself.” 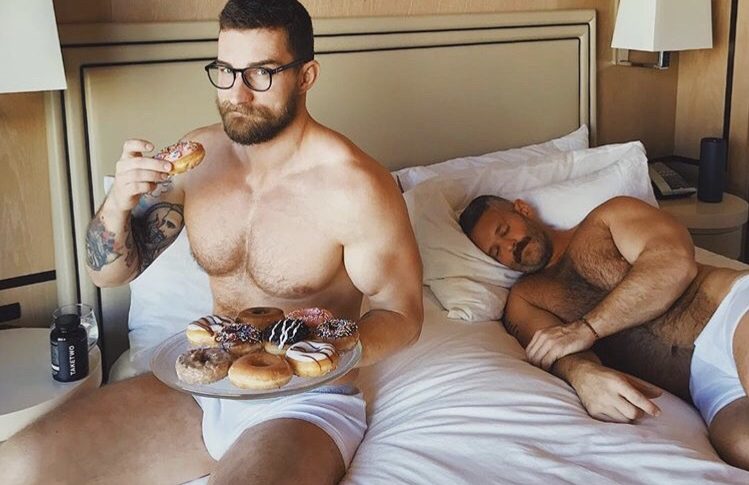 And it seems that the tables turned for a formerly-thin Abramov, as he’s been in a relationship for the last two years.

“I’m very happy and proud of my relationship and of my man as well. We met in May 2016 in some gay party downtown in a sexy dark club that no longer exists. He was having fun with friends and I was looking for some “trouble”, and what happened we already know.”

Three years ago Abramov left his  family and lucrative job as an Executive Producer of a top rated TV show behind to move to the U.S. and start over.

“I wanted the opportunity to live honestly every day and to be accepted.

“Each and every person from the LGBTQ community should not live in fear that they could lose their job or be physically harmed if the wrong person figured out they were gay.

I am a strong person, but when you live in a society where being gay is unacceptable, it is very hard to be out and have the life you want and deserve to have; just openly being your authentic self.”

His 5-part book series Uncovered consists of underwear snaps as sexually fantasised characters and journals from his growing up. 10% of the proceeds go to the Russian LGBT network, which develops regional initiatives, advocacy groups (at both national and international levels), and provide social and legal services.

“I want to help another young Alexander deal with whatever issues he may be facing.” Buy the book on Alexander’s site.