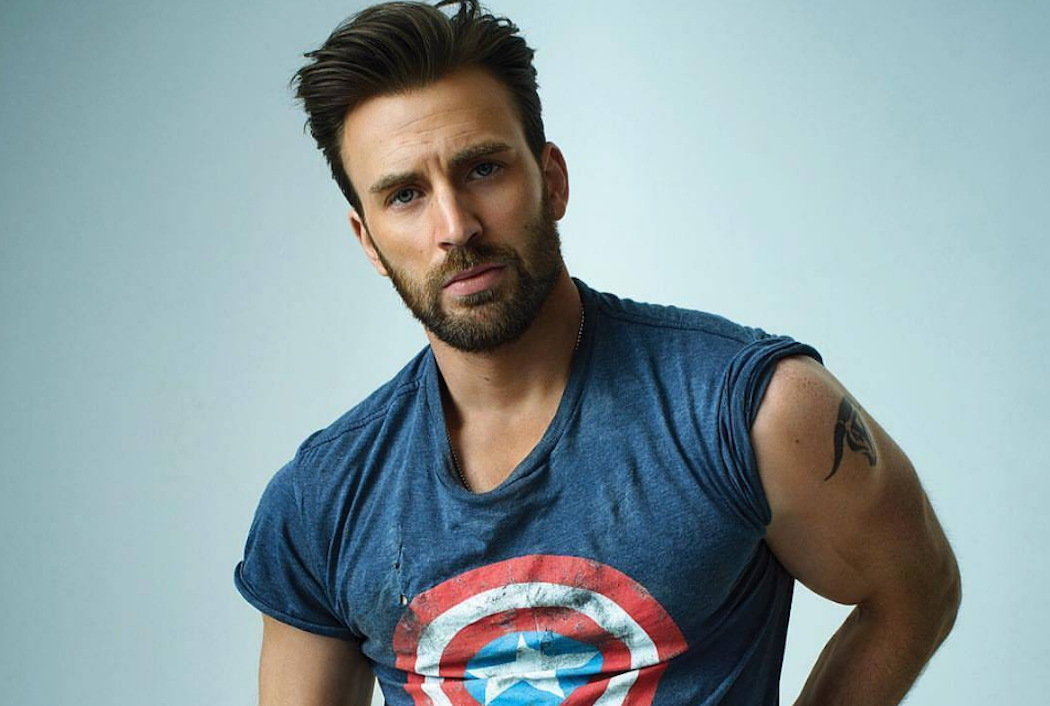 Chris Evans has proved himself even more eligible than we’d originally suspected. The Hollywood star, among others, has come out in support of Keaton Jones, a boy from Tennessee, who has gone viral in a video which depicts the youngster crying over bullies, in his mum’s car.

Kimberely Jones picked him up from school when he was too scared to go to lunch. The video has since been shared over 22 million times, and has had caught the attention of a number of high-profile actors and singers.

Chris Evans invited Keaton to the premier of his new film:

Stay strong, Keaton. Don’t let them make you turn cold. I promise it gets better. While those punks at your school are deciding what kind of people they want to be in this world, how would you and your mom like to come to the Avengers premiere in LA next year? https://t.co/s1QwCQ3toi

While Snoop Dogg invited him to hit up his DMs:

Say lil Man U gotta friend in me for life hit me on dm so we can chop it up love is the only way to beat hate ??☝?

Other stars showing the love were Demi Lovato and Katy Perry. A GoFundMe page, which aimed to raised $20,000 for his family, has already surpassed $50,000.

Let’s all give those bullies a big round of applause, they just got this little guy some DOLLAR. How’s that for karma?