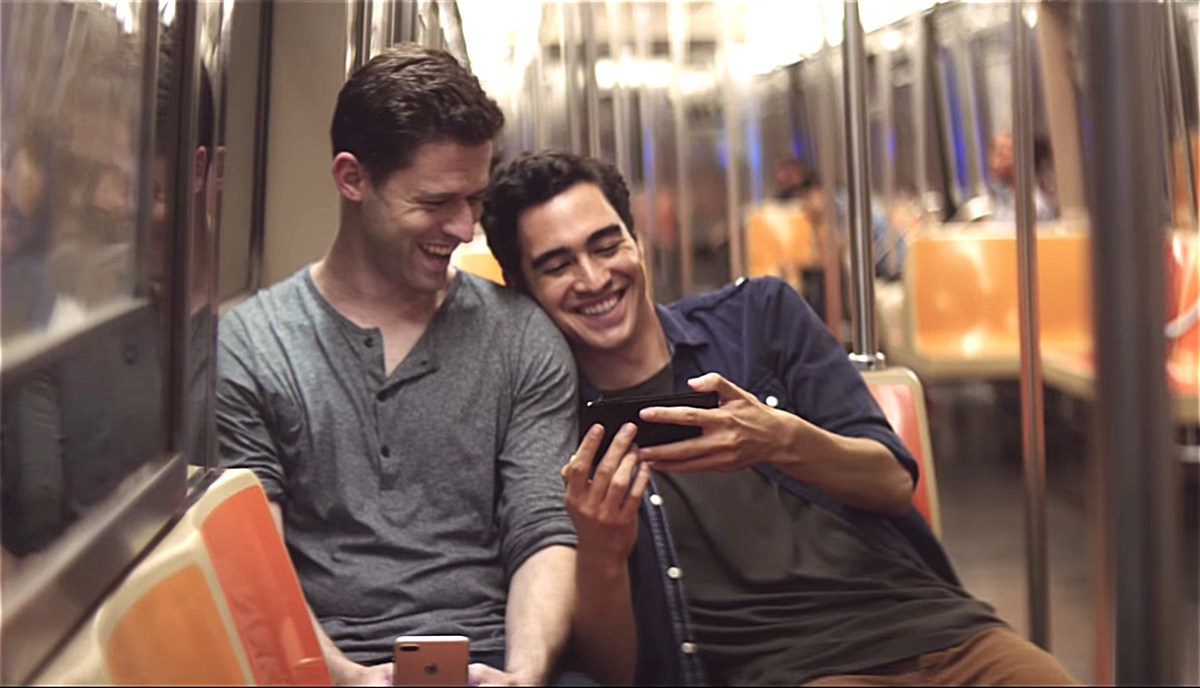 Apparently gay men who don’t like Lady Gaga or clubbing have concocted a new word for their sexuality, (brb, eyes rolling).

Speaking to the BBC, Nicholas Chardinet has been referring to himself as an ‘androphile’ since the early 2000s, and it’s apparently “slowly catching on”.Not on my watch. If something takes over a decade to ‘catch on’, it’s never going to be a thing.

Chardinet sounds off:  “I think ‘homosexual’ is a bit clinical, and lots of people use it negatively. ‘Gay’ has a certain lifestyle attached to it, which I don’t recognize myself in.”

He says he doesn’t relate to “the clichés you could attach to the ‘gay’ scene”, he goes on, “I don’t go clubbing. I don’t like shopping.”

HMM… Do you know what else has a clichés attached to it? Everything. It’s impossible to be of a gender, race, religion or nationality that doesn’t come with a stereotype associated to it; gays, straights, whites, blacks, Asians, brunettes, blondes, rich, poor, Catholic, Muslim.

And do you know what we do? Deal with it. 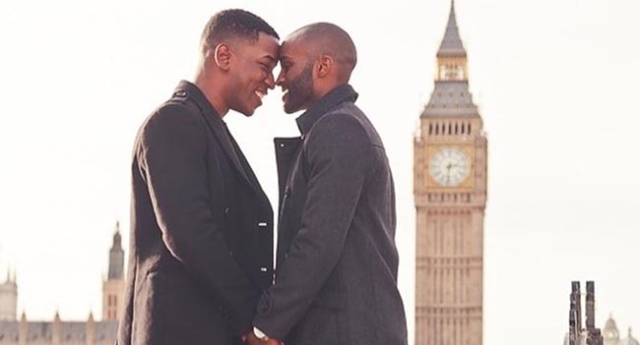 Some people conform to them, and others don’t. Neither is to say that (in this instance) either is wrong. If we created a new word for something every time we disliked it’s associations, we’d all be speaking in foreign tongues. It’d be like the fucking Exorcist up in here.

What’s ironic is how these men are opposing the label ‘gay’, because they don’t want to be associated with the stereotypes that come with it. Although in-turn, they’re only perpetuating the stereotype that gay men are divas. Creating a new term, just because you don’t identify is the epitome of self-indulgence. They may not like Miley, but we’re guessing they’re familiar with Mariah.

Not to mention that men who abhorrently oppose listening to ‘camp’ music or the gay lifestyle have more issues to worry about than a damn label. Y’all so busy trying to detach yourself from stereotypes, you haven’t realised that nobody cares if you stan Britney, or if you go to the club, if you put willies up your bum, you’re just as gay as the rest of us.

Henning Diesel is a 37 year-old alt-right libertarian that has also adopted the word, due to feeling like he doesn’t fit. Perhaps that’s because you’re a huge racist? No wonder why he doesn’t relate to us — because we don’t want you. Yes right-wing nuts are some of the people using this word.

Henning doesn’t identify with “gay music, like Lady Gaga or Ariana Grande” or “gay TV like Queer as Folk“. But will he suck dick? Yup. So why ya mad? Then again, we won’t be taking anything an alt-right supporter says as anything but bullshit.

The term ‘androphile’ comes from the greek word ‘man’ and ‘phile’ to donate love for something. Which to us sounds like the lovechild of two of the worst things in the world; pedophiles and Androids. How about them negative connotations, boo?

Chardinet goes on: “It’s a polite, nonspecific way to ask what a certain person is attracted to. An androphilic man is homosexual, while an androphilic woman is heterosexual.” Nope.