The Road from Vauxhall — Where will the Club Kids of South London End Up? 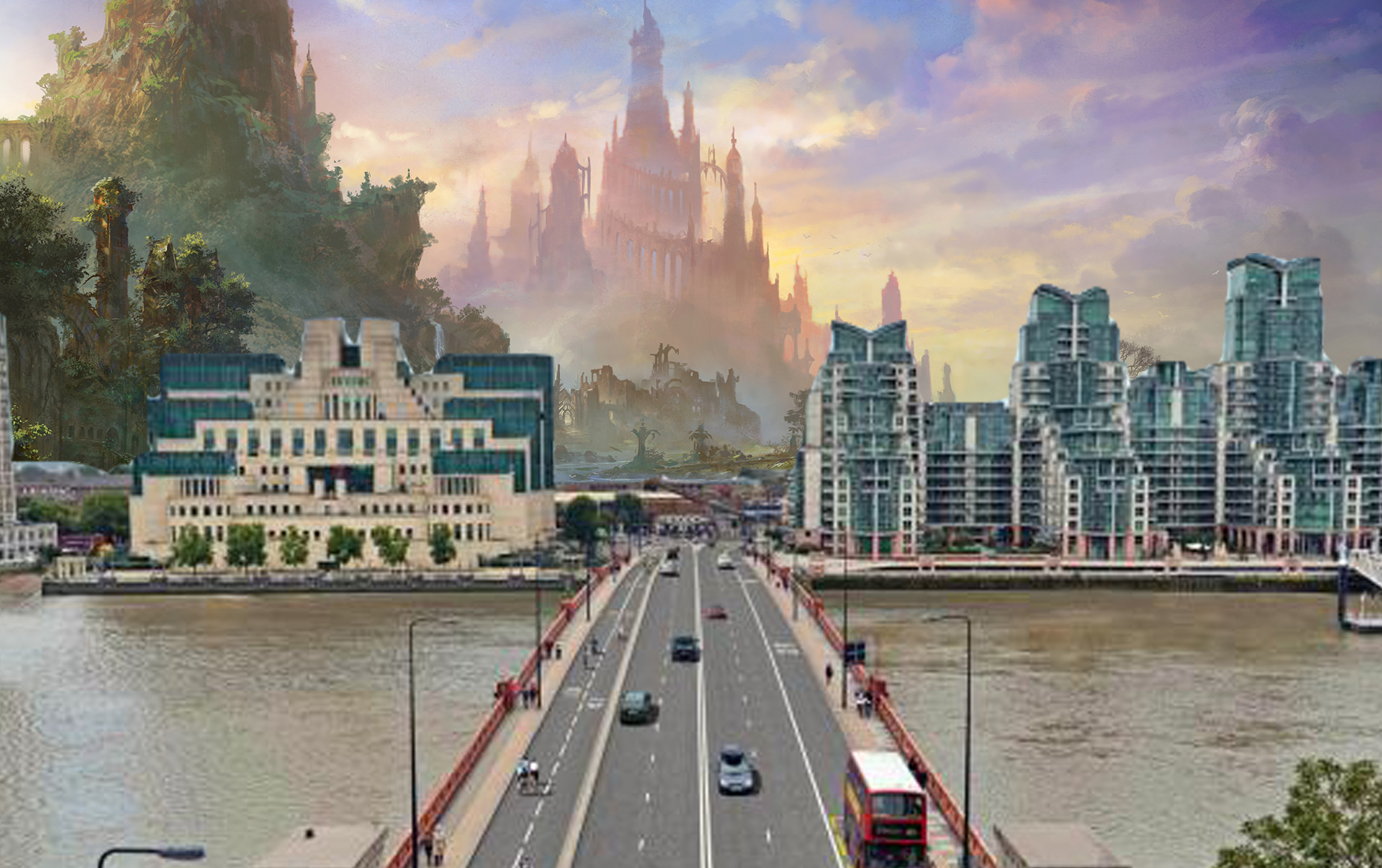 Recently reminiscing about our wild clubbing days, we have to admit that we’re grateful we survived… I remember the first time I went to Beyond. I did a shot so big, I grabbed this guy’s boner on the podium and then passed out on a tranny’s head like a deflating balloon. Thinking I was single ’cause I was just too fierce, but actually it’s cause I spent five years with a gammy eye and ketmaine standards. But that’s enough about then – where are y’all now…?

**Disclaimer: The library is officially open, if you’re not ready, please put the down the book.

They think ’cause they spend every weekend indoors twiddling their thumbs and engaging in vanilla sex that they’ve grown up. No huns, if you’d grown up you’d be aware that this dalliance will barely last as long as your trashy stint in Vauxhall. The kinkier ones will open their relationship up, because inevitably they’ll realise fucking each other is a chore, unless there’s a gram at the finish line; and because under their new found facade – they’re still whores.

Naturally, they alienate all of their friends because… desperate. Although, after a string of drunken screaming matches over something insignificant, they don’t get invited out anymore anyway. Hmm, wonder who will be there to catch the plastic bouquet at the beige wedding… 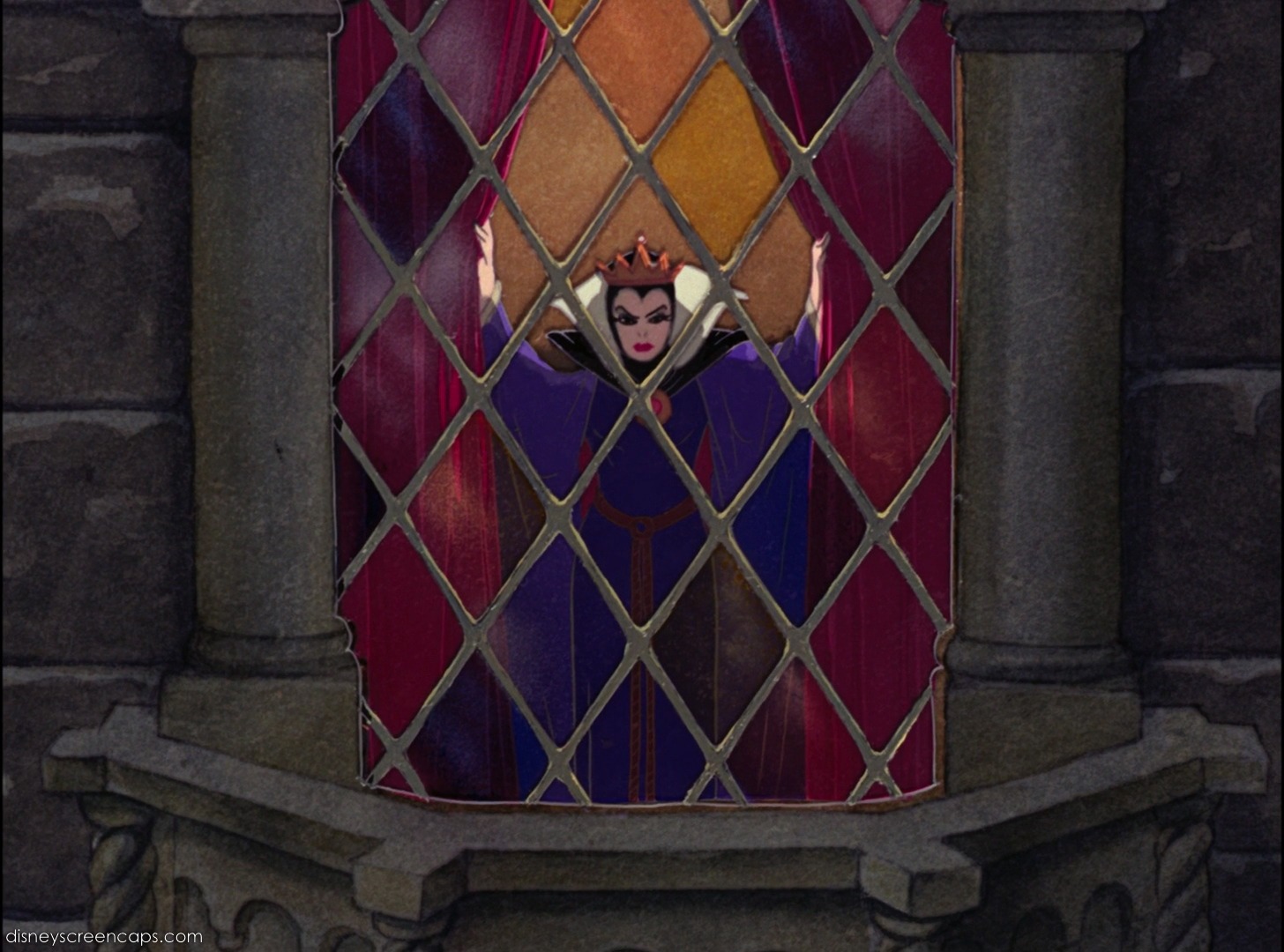 “Mirror, mirror on the wall, who’s the most judgey of them all?” Despite being one of the trashiest queens on the scene, this bitch has never been as high as she is on that horse of condescension. You know you’ve gone up in the world when you swap straddling a donkey dick at a chill out, for sitting on a high horse. Waving her scepter around ’cause she’s been sober for a month, but all you’d have to do is dangle a baggie in front of her face, and she’d be out for four days, hobbling from chill out to chill out, on her G-induced blisters, accumulating scraps of lycra as she goes. Cut to Monday afternoon on Clapham High Street and it’s like Buckaroo just k-holed through Clonezone.

The Land of New Found Health

One minute she was boasting about how many days she’s been awake for, the next minute she’s sipping a Chai Tea looking down on the fellow trolls she used to beg a bump from. Enter the ‘changed person’ statuses: “Just back from an early Sunday run, who have I become?” Erm… a cunt?

Though admittedly, it’s refreshing to see photos of their feta cheese salad; bet that tastes good after five years of alloy cleaner. Who knew you were such a Gordon Ramsey? Girl, I thought the only thing you could cook-up, was drama when a baggie went missing. And who’d have thought all that plant food would have turned you vegan? Feel free to cross-fit yourself into a coffin at point in the immediate future.

Just as there are those that throw themselves into a lifestyle of health and painful annoyance, there’s those that throw calories to the wind and go from junkies to junk food. We’re not here to body-shame anyone… but girl, how have you still got the G munchies three years later? Who knew that the only time they got one of their five a day was when they went to Orange. Guess you burn a lot less calories when you’re not squiffing out and doing the two-step from Thursday to Tuesday. Well done though for weighing up your life decisions – but now try yourself.

These lot clearly didn’t get very far, they’re STILL on Vauxhall Hills clinging to that gram of meph, like it’s a shred of dignity. Riddled with worry that if they don’t go out an ingest a landfill of drugs every weekend, their social life will end. Well, if you can call chatting to Dale when you wake up in the medic room a social life.

When all else fails, run home to mum and dad, who have no idea you spent your time in the Big Smoke getting your hole resized. But hey, you know what they say, if you can’t handle the Crystal, get out of the kitchen. Their family group pics, faintly reminiscent of sitting amidst a sea of sweaty meatheads in short shorts. At least uncle Joe isn’t gonna send you under and try and slip it in.

And we’ve all seen the snaps of them holding their nieces and nephews, staring adoringly at them like they’re the last bump. Couldn’t cradle them if you still had that meph-claw, dolls. Sharing pictures of their parent’s massive manors to make everyone jealous… Hmm, wasn’t so proud when it was the Clapham House they were residing in for the entire weekend…

They’ve stopped shoving drugs up their nose, and started shoving their opinions down everyone’s throat. They’re like the Jehovah’s witnesses of chemsex.  They believe because they’ve swapped plant food for placards that they’re voice is meaningful. We thought they sat there chatting shit for six hours in the smoking area ’cause they were buzzing, turns out they’re even more irritating sober. An endless drone of ‘HIV this’, and ‘PrEP that’… UGH, somebody give the cunt 5 mls. Unfortunately, campaigning won’t change the list of bad decisions you made, especially when you’re doing it from an orgy. If you really wanna do some good, stop taking style tips from Mary Poppin’s chimney sweep. We’ll sign that petition, bitch. 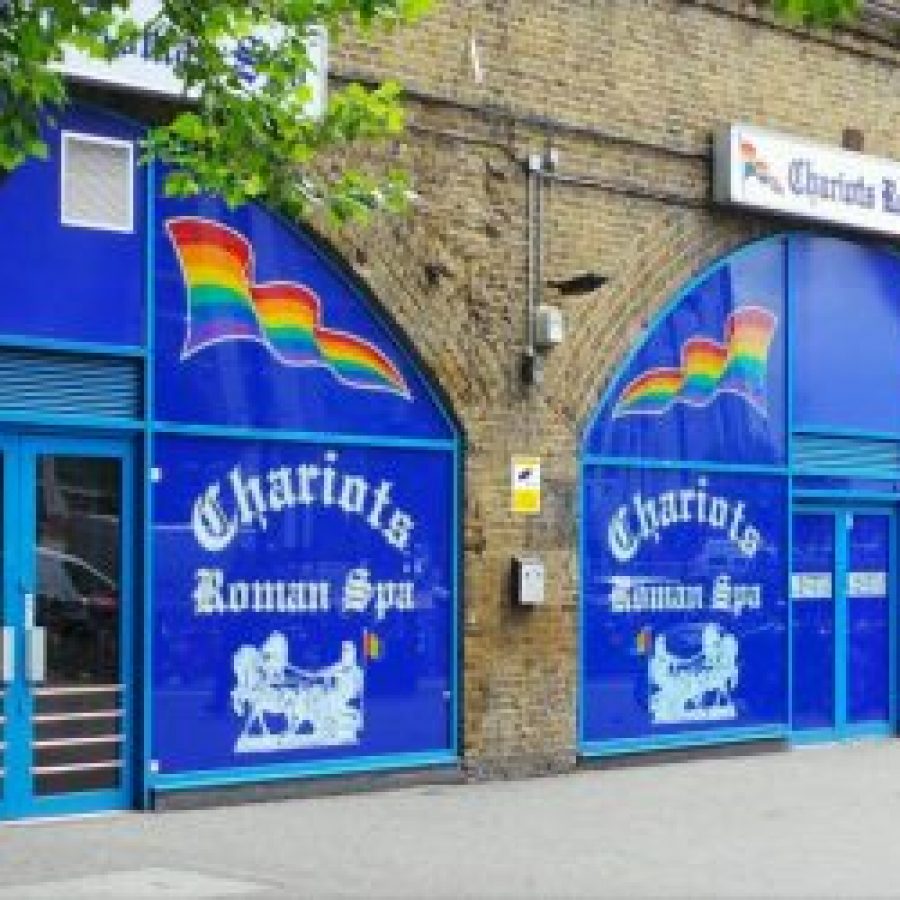