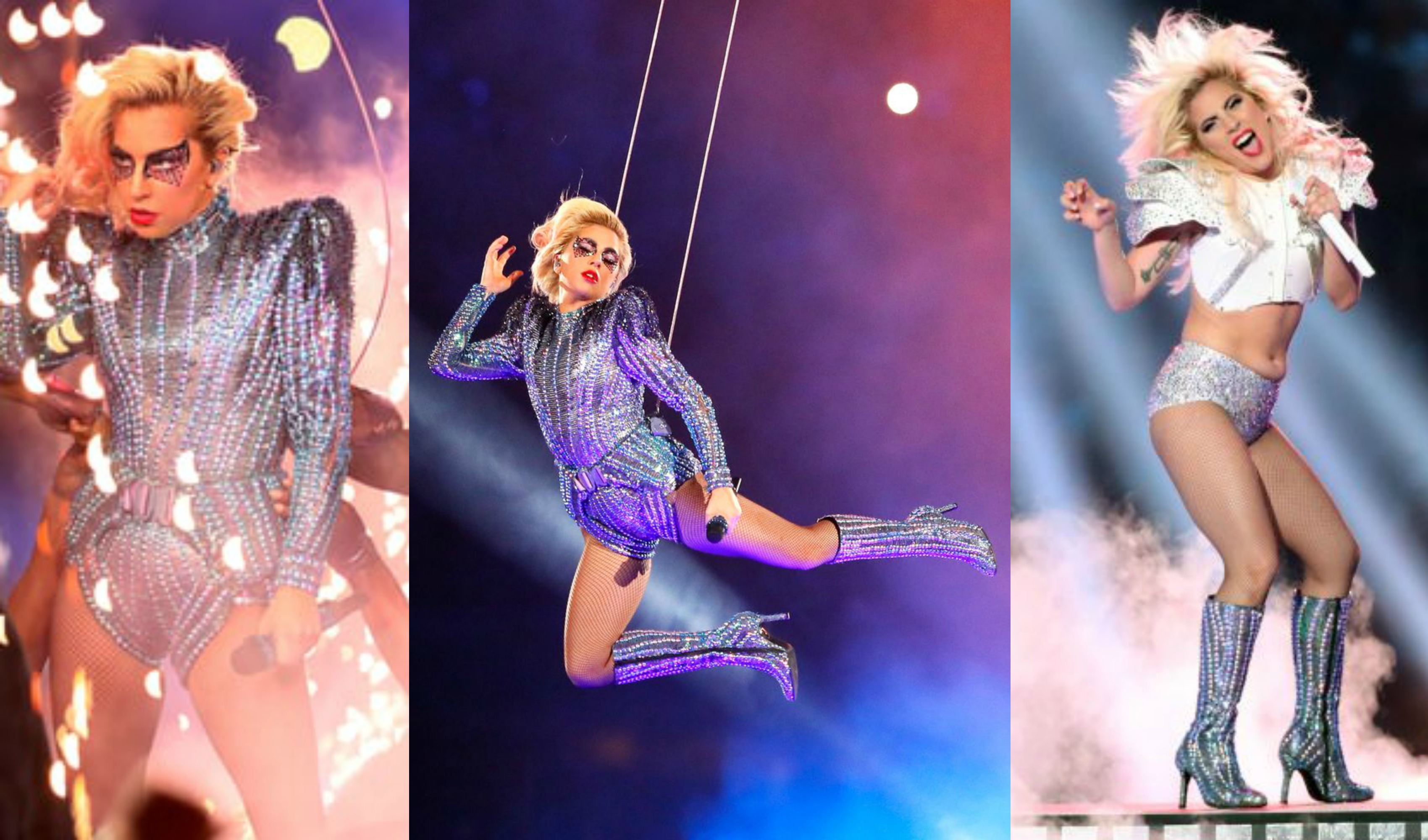 OK… Can we talk? Lady Gaga’s Superbowl performance will be the chat of the office today, and we’re totes spilling the T by the water cooler.

Gaga opened the show dressed head-to-vadge in sparkles (still trying to push those shoulder pads), with a ballad-rendition of This Land Is Your Land, under a star-covered sky, which after being told not to discuss Trump’s presidency during her performance was a nice tribute to the unity of the U.S. Then she sprung from the ceiling and dangled her way down to the stage like a gay and glittery Spiderman.

Fair play to the bitch for doing spins and flips while hanging from a harness. It can be messy sometimes, but she holds her own well, and when she finally ditches the puppet-strings looks far more comfortable. Gaga then makes a point of performing her power-anthem Born This Way (again, a nod toward the US election and acceptance and equality for all).

She gets real when she brings in that iconic Telephone choreography before bursting in first single Just Dance. Don’t even talk to us about her backing dancers jackets – forget Gaga, we’re ga-gagged! Mama slayed though, especially on those belters. She gave that Superbowl, slow sing-a-long emotion, instrument playing and so energetic dance routines – and you can tell the atmosphere in that audience is damn ELECTRIC.

When Gaga goes, Gaga is God… So c’mon on chica, bring us another catchy pop anthem and leave that country/opera stuff alone now. 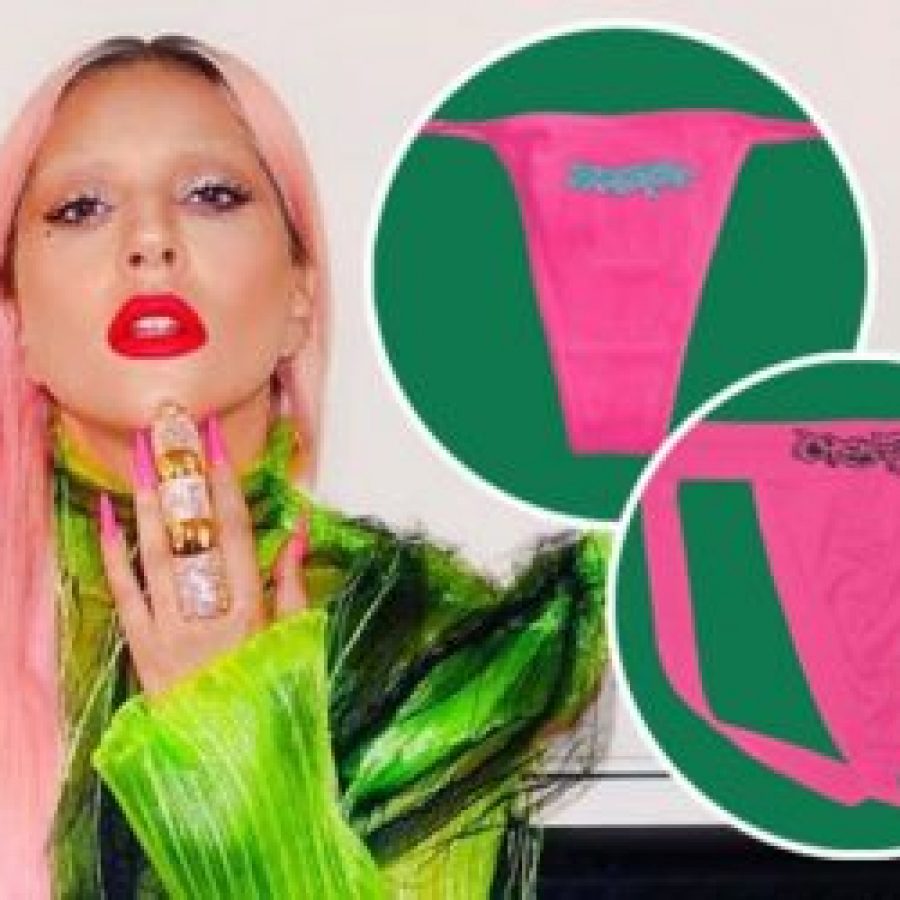