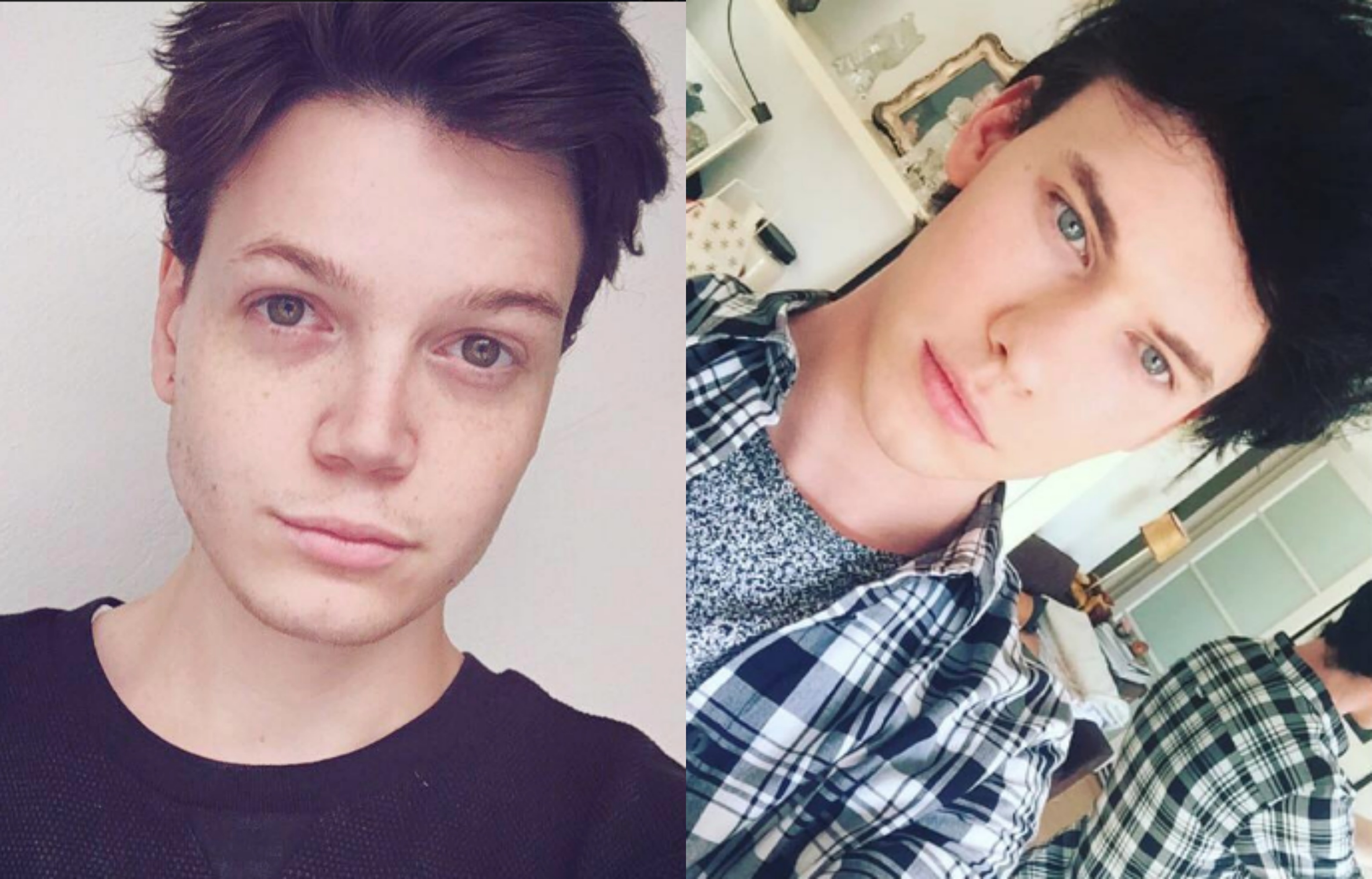 As if they’re aren’t enough bullies in the world, meet the two gay men who have been messaging numbers of gay men encouraging them to commit suicide. In the spirit of, well, World Spirit Day (20th October) which aims to take a stand against the bullying of LGBT people – we’ve decided to out the bullies, because although we can dust it off, others may not be as thick-skinned.

I, mean, kill myself? Really, queen? What you think I got Brittle Bone Disease? This bitch is made of harder stuff than to crumble under your weak attack. George Llewlyn John – who studied at UAL – took the time out of his very busy life to send us such heartfelt messages as: 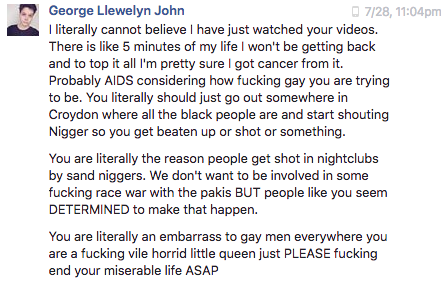 Aww, yay! I’m so glad you received the cancer I had my assistant send out. I’m usually useless with giving presents, but obviously knew exactly what you were in need of. I trust it was upgraded to the terminal stages as per request? Yes hun, I’m trying so hard to be gay, I’m seeing your dad once a week for tips on how to bottom. Then we spent your inheritance on wigs and stilettos.

As for a miserable life? Oh honey, that’s the one part you have done and got wrong… *bathes in glitter*. Anyway, while I would love to take this constructive criticism seriously, I simply CANNOT. Not when you look like a French lesbian called Tessa that writes deep poetry about her disconnection from life. 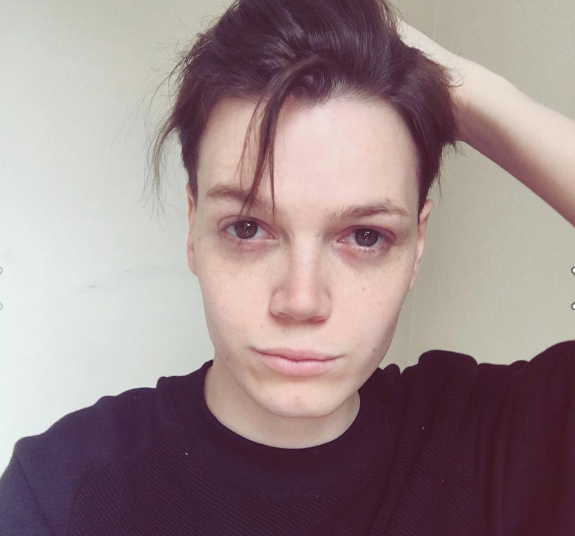 And it wasn’t just me who got abuse, it was a number of gay people on Facebook… My friend James received, these eloquent gems: 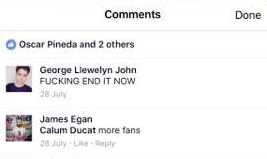 Joined by his sidekick – because bullies like to breed in packs in case people do decide to stand up to them – Caolan Robertson, who for some unbeknown reason has 33k+ followers on his Facebook profile. Perhaps they don’t know that you’re a racist bigot… 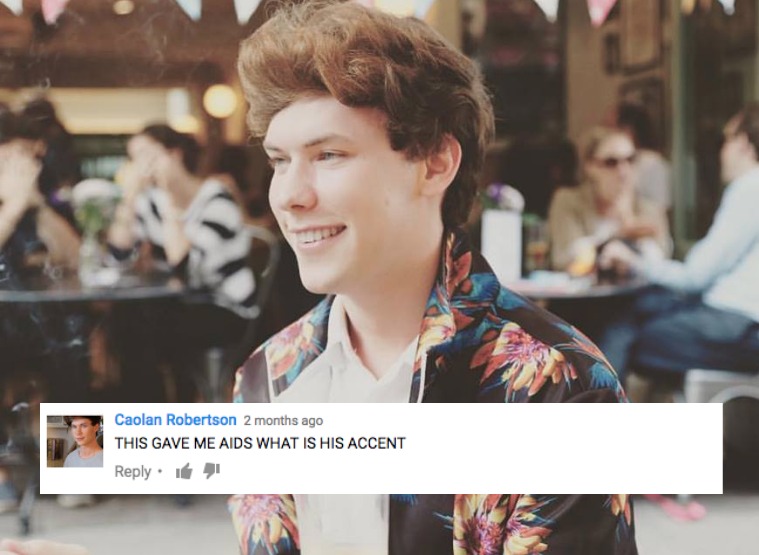 Well, I’m glad you caught it from my video ’cause ain’t nobody banging you with 2003 mosh hairstyle. Did you really think this would just fly under the radar?

In life, you’re always going to encounter vile characters who’s presence is unexplained. But it’s important to remember that words are just words, and they’re frequently not personal. Even when the words themselves are, the attack is only a reflection of that person. Now, I know I say some shady shit on this blog, but it’s never intended to personally offend people (most of the time). But even they’re just words. If you’re being bullied, or are worried about someone who is, contact GLAAD, who can help.

‘And Just Like That…’ we have full-frontal male nudity