Fagony Aunt: “My Straight Friend Caught Me Ogling his Bulge – How do I get Over Him?” 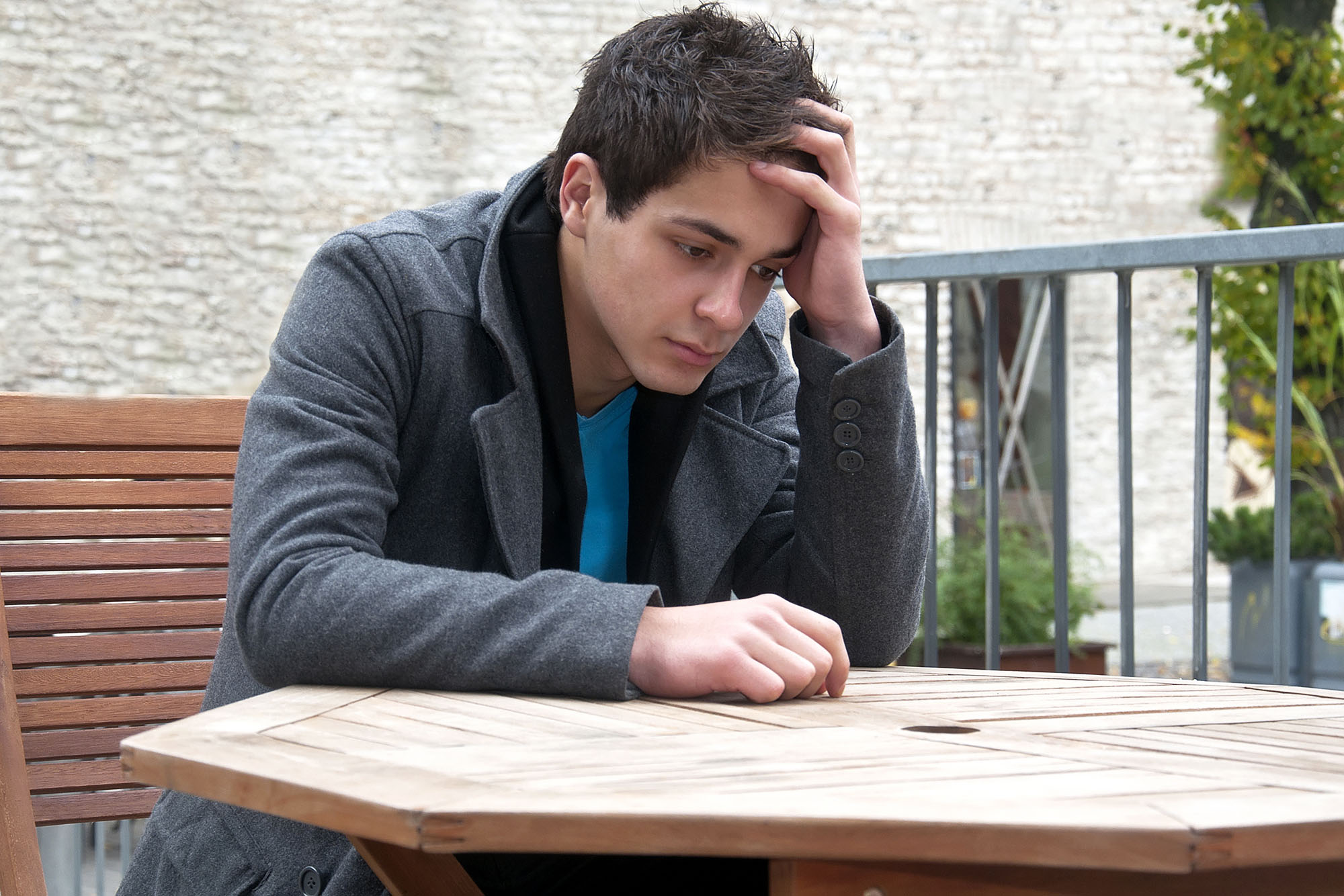 Our friends group is mix of girls and boys, but there is one guy who I am really close to, and to be honest, I love him very much.  He is straight, married and loves me too as a friend. I really do care about him and he does too (he treats me like a his brother).

We have been friends for some years now, but the last year I built a huge crush on him. I so badly want to sleep with him, to show how much I really love him. Sadly he’s never shown such interest in me. He talks to me about all his sexual encounters (before his marriage) and even gets comfortable changing clothes when I am the same room.

I am so broken inside because my desire to be with him has become worse,  I know that he is married he is very loyal to his wife, but what do I do to change my situation? I feel helpless, because I got caught doing something I shouldn’t. His wife had gone to her distant relative’s house while staying at his, I was starting at his bulge and he noticed that.

For the first time in our friendship, he was so annoyed and yelled at me saying – “what the fuck are you looking at dude?”.  He has never been angry with me ever, he knew about my sexuality all these years.  I feel very guilty, I’m worried what if he thinks or doubt my friendship and want to keep me out of his life? I am very scared and I don’t want to loose him.  How can I stop my feelings?

Listen… Firstly, you don’t love him. What you’re experiencing is a lust for the heterosexual forbidden fruit. We’ve all been there. There’s just something more succulent about the ripe fruit of an untouched straight man, than there is of the rotting, used fruit of a fellow – well, fruit! Your infatuation just feels like love, because you also love him as a friend.

Thankfully, you’re lucid enough to realise that he doesn’t like you back in that way – there’s nothing worse than a deluded queen who thinks a synthetic, shake n’ go wig and a slut-drop will change a man’s sexuality. Don’t get me wrong, there’s always enough beer and rhohypnol that can persuade a man – but you don’t wanna be one of those gays.

But the fact that you say you “want to sleep with him to show him how much you love him”, demonstrates the problem. Love isn’t all about sex – and vice versa. But when it is, genitalia is a huge part of that, so unless you love him so much you can turn your penis inside out into a labia – you need to forget any notion of having intercourse with him. As hot as it would be to sit your man-hoop on his face while he watches the rugby and smashes a can of Red Stripe on his forehead.

In a dream world, you’d have one kiss, he’d realise he loved you all along, divorce Kate and you’d move to Chelsea and you’d father a pair of annoying chihuahuas with diamonte collars. But I’mma break this down pure and simple (like HearSay) for ya – if you keep pursuing this dead-end fantasy, you will lose him as a friend – and you won’t even get close to polishing that dick like a kentucky fried wing. Salvaging the friendship is the most important thing here, (though don’t get it twisted, getting laid is a close second). Although on the plus side, if the damage isn’t done, you might still see the peen when in the changing room – just be subtle, girl!

Because you’ve been using all of your energy salavating over the slab of meat between his legs, you haven’t even noticed all the hot eligible straight/gay/closeted men you can have sex with. The city is writhing with them! And they’re just waiting for you! In public toilets, parks, I met one in Morrison’s and got bent over a trolley in the car park. Even at gay clubs; “straight” guys that are “there for the music” are the easiest ones to bag. Start there, and then move up to an intermediate challenge. All you need is that one good dick to get you hooked on another man who’ll vacuum all of your time and energy. And your friendship will be as good as new.

And once you start having all the hot experiences with discreet down-low married types, you can share them with him! Besides, nothing pricks up a man’s intrigue like a jealousy *wink*. Now that’s over it, can we talk about the bulge?